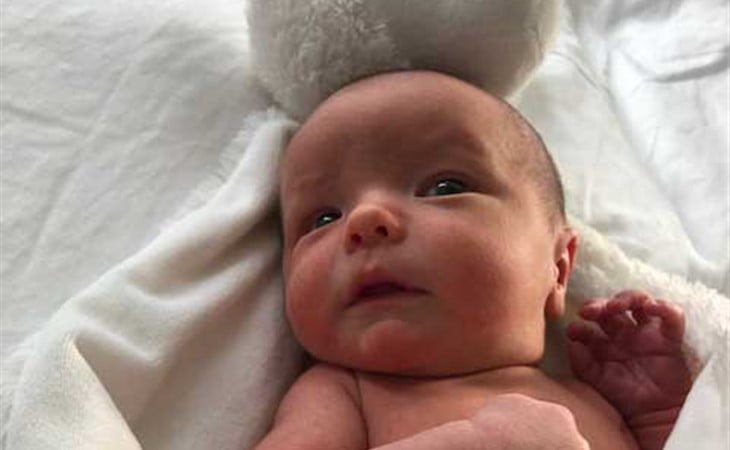 We just had a brand new baby boy! He was born last week on March 21st. He is absolutely beautiful and has a soft demeanour. Although, I don’t know many newborns that don’t at this age. He is the first grandson, first nephew and our first child. As you can imagine, there is a lot riding on his name and we’re feeling the pressure to choose something ASAP!

Prior to his birth we made a list of boy names that we adored. 22 to be exact. Names such as: Cash, Cruz, Maddox, Jagger, Jericho, etc. We decided to wait until we met him to decide, but closer to we narrowed them down to our top 4: Jericho, Hudson, Ryder, and Jagger. After meeting him, we decided he is not a Jagger and not really a Jericho. So, we’re left with Hudson and Ryder and we can’t agree!

I love the name Hudson but my partner likes Ryder. I’m concerned that Ryder is too popular right now. Anyway, would love your input.

We’ve attached a pic just in case you want to see the subject matter :)

I’m not going to beat around the bush – this letter makes me feel like a superhero. There’s a babe in need of a name right now. Name Nerds to the rescue! So shout out to you both, new parents just trying to make it through and also to your friend Frankie who recommended writing and Carol for the delicious photo reference!

This is what’s so incredible about names, right? They’re all hypothetical and any of them are options – and then when they’re applied to an actual PERSON, so many other factors come into play. Does a “Jagger” smile like this little bundle? Can I look at this face and say “Maddox” in earnest?

So you’re down to the final two names, and now you kind of love them both, and how do we choose? I get why popularity is a concern, but you might be surprised to know that I checked several statistics lists, in the US, Canada, and the UK – and in all of them, Hudson is more popular than Ryder by a (very) rough factor of 3 to 1. This is likely due to the massive takeover of all boys’ names ending in the ‘on’ or ‘en’ sound, so I’m not overly surprised – but you may be.

So now we face two questions. The first, which is kind of rhetorical, is: Do you just live in a pocketful of Ryders that doesn’t reflect the bigger world… or is there something giving you a skewed perspective? Maybe you belong to a Boy Meets World fan forum where people are naming kids after Rider Strong, or everyone you know has considered, but not used Ryder, which makes you think it’s more popular than it is?

The answer isn’t going to become immediately apparent, but it helps when it’s time to answer the second question – what do you want to do with this information?

Your reaction to my information above should tell you exactly what to do.y If you read the stats and went “oh, NO, well we can’t go with a name that popular” then the answer points you straight to Ryder. If, on the other hand, you went “Oh well, too bad, Hudson is popular because it’s awesome”, well then, your move is clear.

And because you asked for my opinion, I would say this:

Ryder, obviously, evokes a kind of action-oriented kid, a ‘rider’, someone who’s up for adventure – and because there are fewer Ryders overall, that image may be unconsciously projected on your kid. Whether that’s a good or bad thing is up to you.

By contrast, the fact that there are so many Hudsons will absolutely mean that there’s likely to be one (or several) other Hudsons in your child’s life in the future – but it may also mean that the name is harder to define and characterize – there’s no one quality that fits all the Hudsons any more than there’s one quality that fits all the Andrews or Laurens you know.

So, that’s it, I’ve said my piece. I swirl my cape, smile benevolently on your little bundle, and prepare to go – but then wonder if I’ve forgotten something.

Should I be giving you alternate suggestions, beyond these two? I don’t think you need them, given that you started with a list of 22 names, and that most of them didn’t even make it to the bulk of your letter. I can’t know all the names you rejected before writing this and staring at your beautiful little ball of squoosh – and you likely don’t need any other suggestions. So by all means, stop reading here, as long as you promise to let us know!

But…
.
.
.
.
.
…If you read this letter and throw up your hands because you still can’t agree, or because now neither Hudson or Ryder seems right (and I should be unequivocal that they BOTH seem great to me, honestly)  I would say only this:

If I came across this child in the wild

Those amazing cheeks seem like they might benefit from a name with an X – whether that’s Huxley or Dax or Xavier or Dexter. That’s all I’m saying, and in no way do I think any of these names are better than the ones above! Just a contingency in case the earlier part of the letter makes the impasse larger rather than smaller.

SAFE ZONE – Come on back!

Thank you so much for letting us into your decision making process and for sharing the little dude, and we can’t wait to find out what his name is! 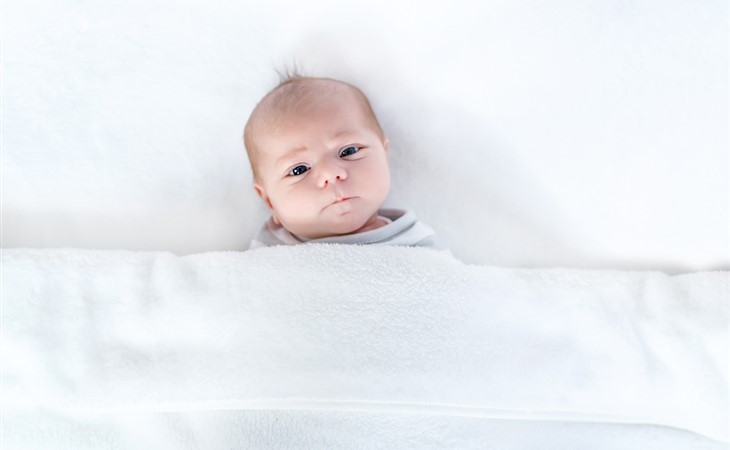