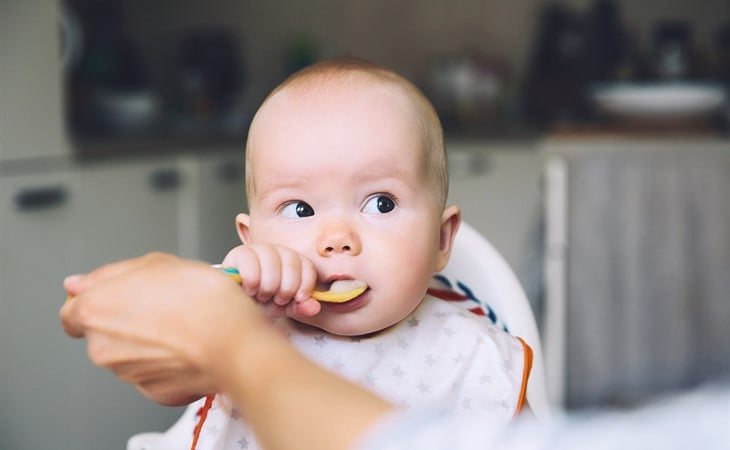 A very good friend of mine is due to give birth to baby #3 next week. She massively struggles with names (this is the text she sent me earlier today: "Why is naming a human soooo difficult???"), but she and her partner did an exceptional job coming up with Lachlan and Magnus for their first two: marvellous strong names for two silly, sweet boys.

The gender of the new baby will be a surprise. Naturally my friend is seeking another spirited and unique name that will "live up to" and match well with Lach and Magpie. They're having an easier time with girls' names, but really need your help for a boy!

Some names they're considering are: Wallace, Julian, Jude, Oliver, Ewan, Hugo, Oscar. She's also fond of Cedric but her partner gave it a hard pass. She likes Oswald on paper, but not out loud, and wishes she liked Desmond more that she does. She considered Isidore after seeing it in one of your recent posts but has since taken it off the list because of Hodor (??)...I strongly suspect it will be back in the mix in short order.

Names that are definitely a no-go because of recent arrivals in the family: Sebastian, Harper

Last name is of English origin, three syllables ending in a rhyme with "very."

I know my friend would be so grateful to hear your thoughts. She reads your column religiously and would certainly take your advice VERRRRY seriously.

Thank you for everything you do!

Okay! Good news for your friend – this is one of those situations where she likes a very specific thing, so it’s just a matter of choosing a name that does those same things. We’re in good shape!

So Lachlan and Magnus are similar in that they both feature two distinct and ‘hard’ consonant sounds beside each other – the ‘ch-l’ sound in Lachlan and the ‘g-n’ in Magnus. It makes perfect sense, then, that she likes Cedric because the ‘d-r’ beside one another have exactly the same effect, and I am also really encouraged that she likes some of the O names that have these same qualities.

I think Oscar is great, and would heartily endorse it along with Lachlan and Magnus – but if it’s one of those names that feels old by association now, what about Orson? Or Orville? (Just typed those two words eight times, lol). They both have the hard turns within the names that she seems to crave, and don’t have a lot of ‘soft’ consonants (as in, say, Harrison, or the verboten Sebastian).

She might like something like August, if it isn’t too close to Magnus, or Frederick, if it doesn’t feel too traditional alongside the other two. Or maybe something like Cormac, or Casper, or even Felix – she really seems to like names with a bit of chew to them… which is why I’m not surprised the relatively soft Desmond doesn’t quite make the cut, and why I’m not including stylistically appropriate names like Dashiell and Linus. Even though they’re in line with her style, they don’t have the sounds she likes – and I suspect that’s why Jude, Oliver, Ewan and Julian aren’t lighting her up, though I do really like and encourage Wallace…

Other suggestions? Tell her to try out the mouth-feel of Rupert or Fergus or Clifford (or Clive) – maybe Basil or Clarence if she’s feeling saucy. Walter and Bernard and Nigel and Enoch might work here too, or she might want to go all the way for broke and think about Wolfgang, which fits impressively well for a third name in a row of boys!

Jasper and Dexter and even Dominic work in this space as well, so while I’m fairly confident we’ve given her some stuff to work with, I can’t wait to find out what they choose!

Oh, and as you know, this is the space where I beg you to please let us know, but in case this doesn’t go without saying – I’d love an update whether it’s a boy or a girl – I’m dying to know how her rather unique style translates to girls’ names and think I could probably learn a thing or two from that list! 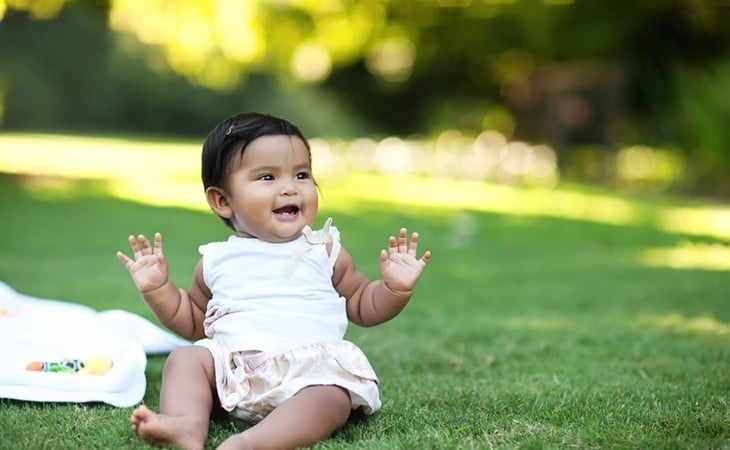