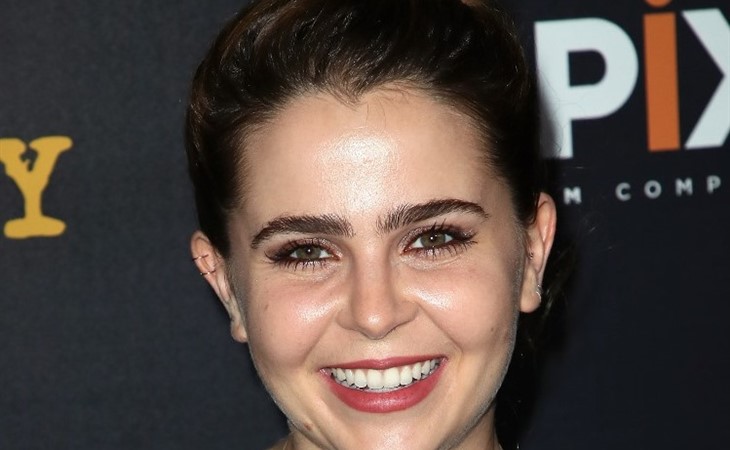 My wife is due October 17th and we are having a hard time deciding on a first and middle name! Right now we've got 2 that we're partial to... I like Juniper (June) and my wife likes Ingrid. We've come up with Juniper Louise and Ingrid Mae. We're open to more names as well!

Well, listen – this is about as simple a question I’ve ever been asked, so I can’t tell whether I would serve you better by being just as simple, or more in-depth.

So. I love the name Juniper. Full stop. But? But based on what I wrote the other day about nicknames, I can’t in good faith endorse it if you’re only choosing it to call her June. Call her June, if you want to! Or use Juniper and call her Juniper! It’s a great name! If somehow you feel like Juniper is too long, you could go with Juno. Or, if you want to get really unusual with things, what about Djuna?

I get that maybe none of these are for you, and that’s totally fair. But you’re not asking me to choose between Chloe and Sophia, either, so it seems you have some appetite for the slightly unusual, so bear with me as we investigate your second choice.

Ingrid is such a gorgeous, lovely, underused name. It’s recognized everywhere but it’s not what you’d call ‘common’ anywhere; it’s such a distinctive choice for a little girl and a woman, and pairs with other names kind of flawlessly too. I have no notes here…

…except to point out that, unless you’re trying to honour someone whose name is Ingrid Mae, there’s no reason to feel you have to choose a middle name that’s such a ‘middle name’. Don’t get me wrong – Mae is a name in its own right, as Mae Whitman and my grandmother will tell you. But in the context of Ingrid Mae, it can feel like a one-syllable name put there just for flow, or for vowels… and I don’t think you have to do that, unless you want to. Ingrid Louise works, for example, as would Ingrid June or even Ingrid Juniper, if you can’t choose between them. I don’t want to dissuade you from Ingrid Mae if it’s your favourite, but don’t want you to think that if you’re being ‘creative’ with the first name that you have to choose a middle that’s ‘easier’. You don’t.

I actually don’t know what to do with a letter as polite and clear and unassuming as yours. I will say it seems like this is your first child, so I’m hoping that means I’ve gotten to you in time to be a bit of help – and can’t wait to hear what you choose! 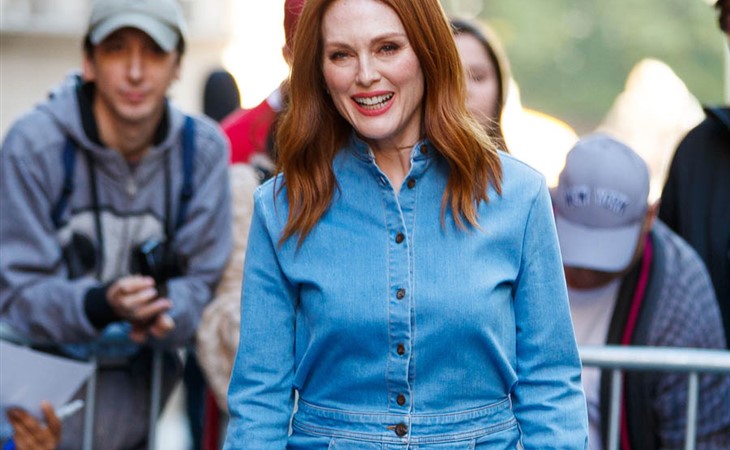 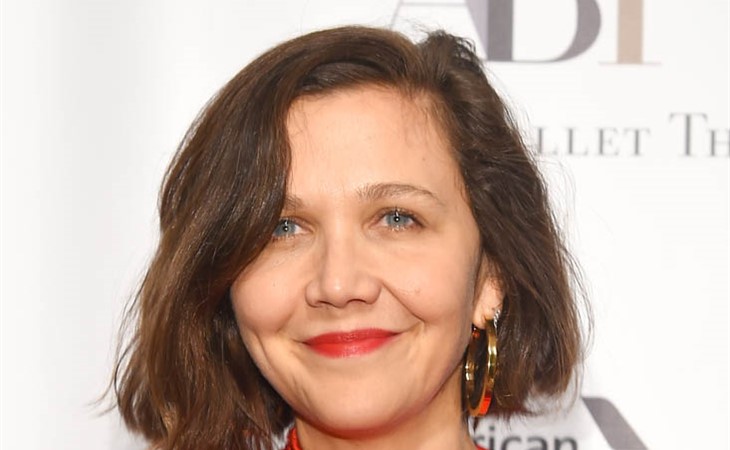