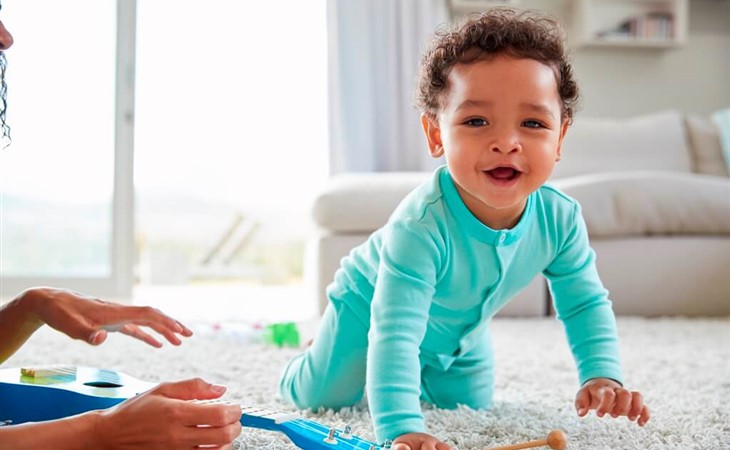 I love reading your column and am excited to finally have a reason to write in myself. I'm due with a boy in January. My husband and I already have two girls: my 12 year old stepdaughter named Avery Marie and a 2 year old named Kathryn Maritza (Kit). With their names, I liked that they both had a form of Mary for middle names to tie them together and they both have family names (Marie, Kathryn, and Maritza). I have a family name myself and have always loved hearing the histories of the women with it and would like to keep the tradition for my son.

When we were pregnant with the 2 year old, our favorite boy name was Felix Thomas (both family names). I still love that name, but we made a terrible mistake which was telling our families about the name. Some family members (mostly our generation) like the name, but most (both sets of grandparents) dislike it. I would love to keep it anyway, but my husband and I both feel like their dislike has clouded the way we think of it. One other problem with the name: what are the nicknames? Fee, Lix, they're all terrible, which also worries me.

My husband's last name (which the baby will have) is a common three syllable Puerto Rican surname beginning with r. Thanks for any help!!!

Another day, another blended family making an effort to blend the names of their children. I never get tired of it, and maybe it’s like “Yeah of course” and my feelings of delight are outdated, but I don’t care. I really love it, so please know that.

I also noted it because Avery and Kit, despite their different origins, both have a ‘kicky/plucky’ feeling – maybe only one of them is actually an American Girl heroine, I haven’t done a lot of reseach in this regard, but both feel like they could be.

Given that, I really understand your affection for Felix, because it has that same sort of plucky, “Newsies” feeling that also meshes with the current name trends, so it’s always a bit heartbreaking for me that people don’t use it more. True, it doesn’t have easy nicknames, but I think it’s so short and so fun to say that it doesn’t need any, though I may be in the minority on that.

All that said, I understand why your family’s distaste for it would make it seem a bit disappointing to go back to now, though I am sad on your behalf.

Where the family names you’re discussing are concerned, I’m most into Abbott, which I think could work nicely with Avery and Kit – and then when I saw Philip, I was reminded of a friend of mine who had a creative solution to the ‘must use family names’ family she married into, using a relevant-to-her cultural variant of the name. All this to say – what about choosing Felip, the Catalan variation of Philip? Or maybe Felipe? It might feel like it’s so close and yet so far, but I think it’s exciting in its own right and super fresh.

If that’s not it, could you reverse to ‘Thomas Felix’ to quiet the masses and then go with calling him Felix? You’ve read this before, but once there is a squealing ball of baby there nobody is going to complain at alllll about what his name is, because then there’s a person attached. It’s like if you came home and said, “Oh I met someone wonderful and you should all meet them!” Nobody’s going to say, “Oh I hate that name” when it belongs to someone - it’s only when it’s hypothetical that people think they can weigh in. Plus, if they’re swayed by meanings, you can tell them about how it means ‘lucky’: I should point out that strangely, Felix remains (in conjunction with Felicity) the only name where the meaning has any influence with me.

I’m hesitant to make other suggestions because you’re committed to family names (and as such, Oliver feels like it might pale in comparison because it’s neither your first choice nor has a familial connection) but if you were going off-book anyway, what about Marius? Because, you see, it gives you the link to Marie and Maritza, which I love that you love, without being a direct repeat, and takes the curse off names people didn’t like without being a total abandonment of the ‘Felix’ style. Or, if that feels too schmanzy for you, I suppose Martin is the other option, maybe that feels good? Or, for no reason except similar mouth-feel, you might like Zeke, or Ezekiel, but I know that’s a tough one for a lot of people. Or another feel-alike is Linus, or the more popular Silas (depending on your tolerance for “Oh, like Justin Timberlake’s Silas?) or Cyrus…

But honestly, I keep coming back to the gorgeousness of Felix, and my hunch that in the joy of enjoying Kit, your family will have forgotten about how they wrinkled their noses about it. I’d encourage you to take another run at it if it’s the only one you truly love. And let us know!! 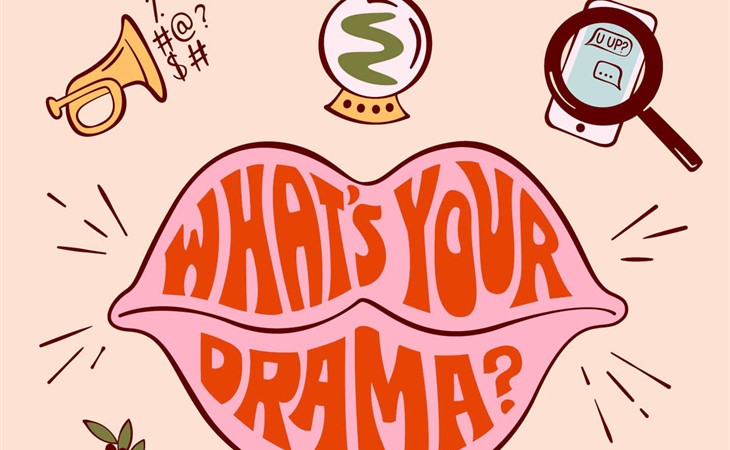 What's Your Drama: Getting All Steamy Over a Murderer and Small Town Triangles