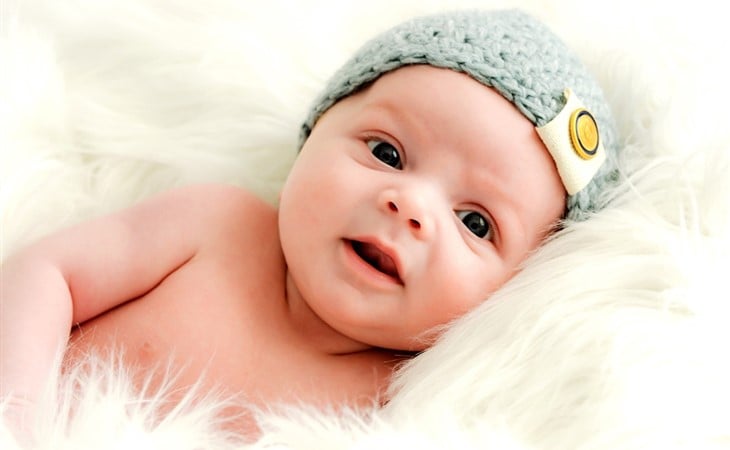 Hi Duana- I emailed u about 2 years ago asking if the name Frank was any good and worried that if I had 2 boys (Frank and Austin) they might sound like a hot dog stand haha.  Well we went with Frank and he is 1.5 years old and we love the name!!! I’m so sorry it took me this long to update u!

We are now due with a baby girl and can’t decide. Margaret and Charlotte are our top choices. I don’t like that Charlotte's in the top 10 though. My husband also likes Jordan for a girl which feels very 90s. Alexandra is another we really like but sounds a bit close to Alexis which sounds a little stripper’ish to me. Any other suggestions?

Well I’m glad you took this long to update us because your update is perfectly positioned to tell us what you should name your daughter. In your earlier letter we talked about all the ways that Frank is a bit of an outlier, trend-wise, relative to Austin – and I think you know now all the ways that having a name slightly outside the norm is only a complete and total boon, right?

So, given that, my vote is squarely for Margaret – which is much more rare than the suddenly ubiquitous Charlotte, and has many more Maggie/Peggy/options if you want them. I’m not sure if you want to choose it because it’s a family name or because it just tickles the same slightly offbeat part of you that Frank does but it will stand you in very good stead either way – and so far it won’t date your kids to the… late-ought-teens? (is that what we’re saying now?)… but I do think you should really love it.

I agree with you that Jordan is a trend that’s been and gone, with Jordin Sparks and Jordyn Wieber reminding us that it lives firmly on a modern 20-something –- and that it doesn’t sound like it goes with Frank at all (but definitely would have with Austin, so your choices are consistent…).

I have to say, though, that I don’t feel at all that Alexis is ‘stripperish’. First of all, I’ve discussed at length that we don’t really know what that means – that having a name that some people judge to imply that you dance for a living is as vague and undefinable a value judgment as they come, and that some people see sultriness and seduction any time an ‘x’ is involved in any way – but also, at the risk of reinforcing a stereotype I don’t love, remember that Alexis is a name frequently given to men, as in Alexis Ohanian, Serena Williams’ husband, also her daughter’s namesake.

What’s consistent throughout all your choices, though, is that you really like names that end in hard consonants – so Marguerite or Violet or even something like the Welsh Cerys might give you the satisfaction you’re looking for, in a name you can ‘bite off’ at the end.  If your son wasn’t named Frank, I’d be right here stumping for Frances… 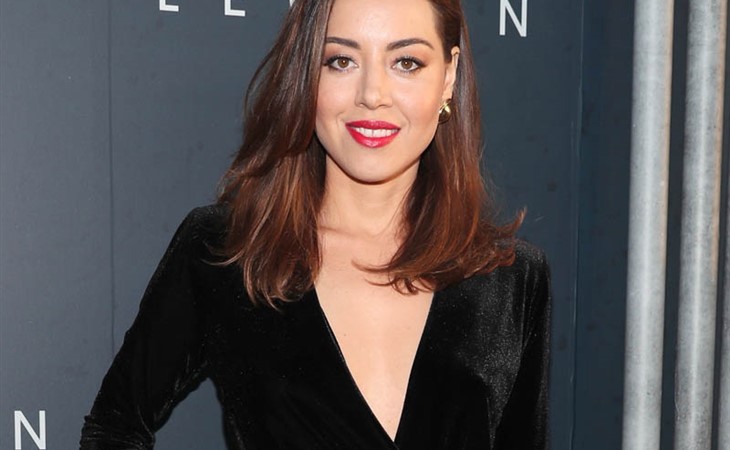 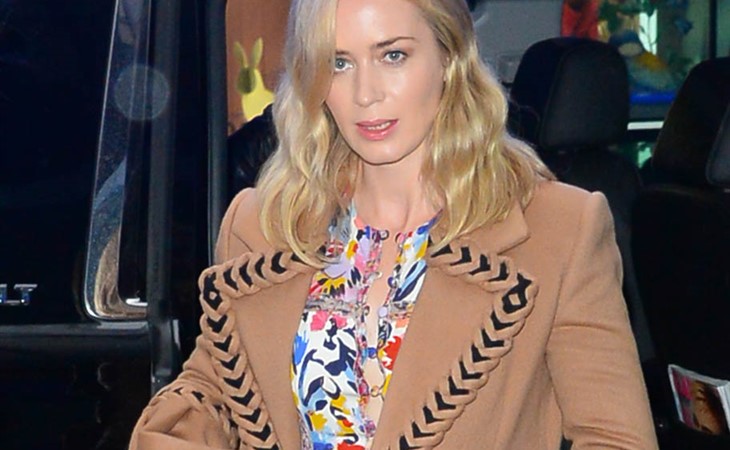