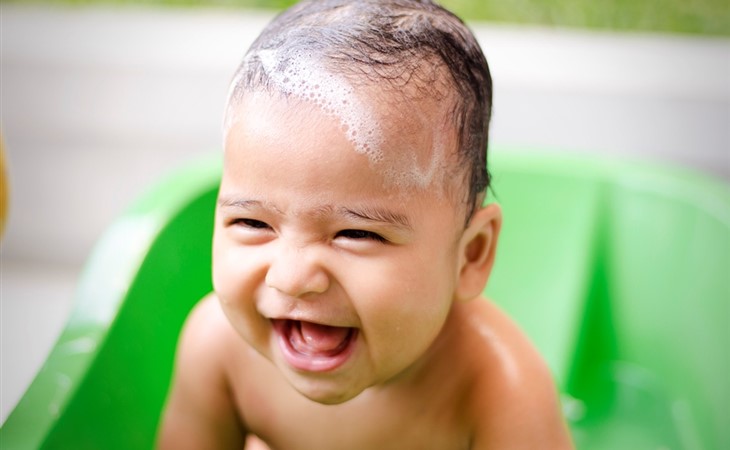 We are currently expecting our second child, a boy. Last name is a two syllable Irish name starting with D. Our first child is also a boy, and I love his name. It's unique, easily pronounceable and a family name: Livingston Christopher- We mostly call him Levi. I had a girl name ready to go: Emerson Brooks, with a nickname of Emma, Emme, etc. So you can see I like British, pretentious sounding names with the ability for a nickname in informal settings. I also like last names as first names, since they’re a little more unique, but obviously easily recognizable as a “name.” However, I’m also not opposed to truly classic names: William, Alexander, basically something that’s so common throughout the ages it can’t be trendy. I find myself looking at British royalty and peerage lists for inspiration.

Tops on my list are Wellington (Wells) and Harrison (Harry? Hank?). I fear Wellington might just be past my admittedly high pretentiousness threshold, although I do love Wells. Harrison is very similar to my maiden name, but not exact, which seems like clashing (e.g. white and beige). Beckett was a name I really liked prior to my first child, but it’s becoming pretty popular and my husband isn’t a fan. I also like Edison, Winston, Grayson, Franklin, and Thatcher. But nothing is really jumping out like Livingston. Brooks is a family name as well and we will probably use that as the middle name. I might consider putting that first- but I tend to like longer first names. Sullivan and Theodore, two good names that fall into the two categories are out, as they were just used by close friends.

Thanks so much! Love your column.

You know what? I have literally never received a letter like this – one that calls names ‘pretentious’ but likes them anyway. I’m super into it. That is, I don’t think your names are pretentious, but I love that you are embracing that descriptor. There’s nothing wrong with it!

But I do think that if you’re going to choose the long names, there’s something about using them – at least occasionally, no? That is, if you don’t think you can ever bear to say Wellington out loud, then it’s not the name for you…. Which is good because you only got as far as the nickname that you liked.

On the other hand, Harrison (you know I don’t need nicknames, but if you must, what about Hans?) bears a comparison to your maiden name. Which… so what? That is, you said above that the surname was going to be a two-syllable one that starts with D. Even if your maiden name is similar, and you still use it – I don’t think anyone’s going to think it’s an act of aggressive narcissism. That said, why not use your actual maiden name as an option?

Otherwise, I would encourage you to think about names that have a little less familiarity to them (that is, part of what you love about Livingston, I suspect, is that you don’t meet a number of people with that surname every day), something that makes it that much more attractive. Thatcher still qualifies as reasonably rare, unless you live in a town of Thatchers…  but you might also think about names like Connolly, Finnegan, or Redmond – or one of my eternal favourites, Tate… though, admittedly it doesn’t necessarily pair perfectly with Brooks, which is also great. It could be a great pair for one of the names you don’t deem important enough in the #1 spot. Tate Harrison, perhaps?

If you still want more options, think about sounds that you don’t hear that often. Maybe something like Cabot? Or maybe you would prefer Heathcliff or Garfield or even a standard either-place name like Vincent or Campbell?

Let us know, and don’t for a minute let anyone tell you these names are anything other than awesome, you hear? 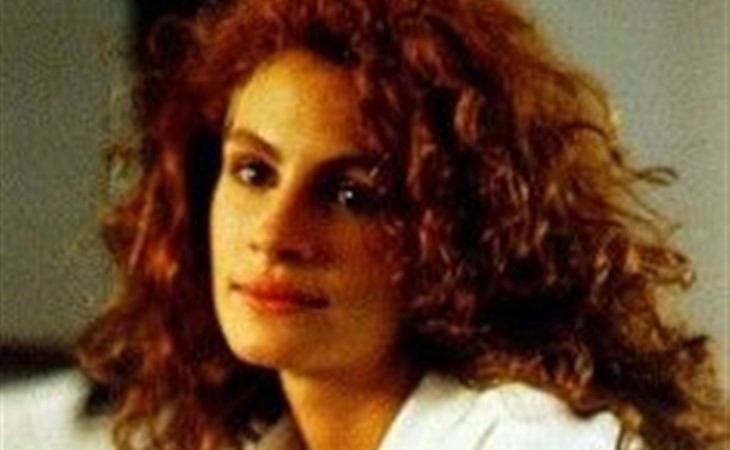 Duana Names: Well Here’s One I Haven’t Been In Before 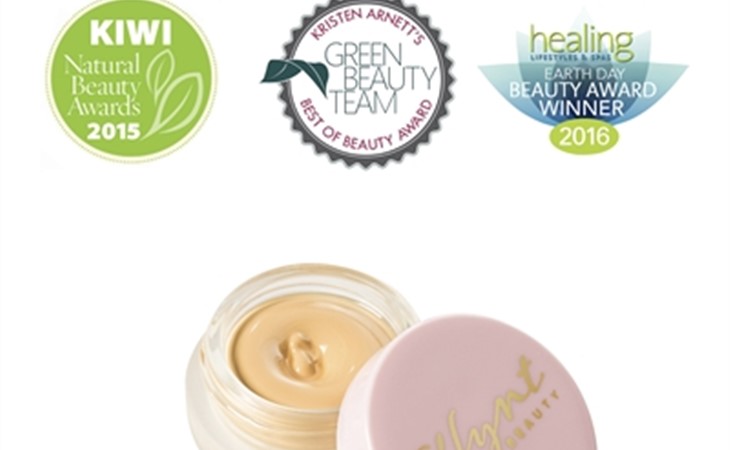