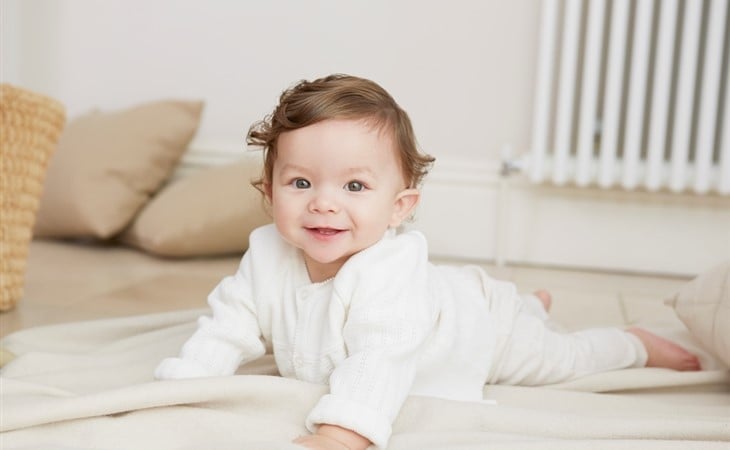 Duana Names: Hello From The Other Side

Or, 'Hello again'? I'm writing to you for baby #2, after writing you a very convoluted letter for baby #1 in 2016.  I just reread it for the first time since receiving your response...boy were we confused. But alas, our little Joshua Montgomery is almost two now and about to be a big brother.

I blame our previous confusion on being naive and overwhelmed first time parents who had all the time in the world to overthink the name situation. Now we're chasing a two year old and have no time for bullsh*t. We've got it narrowed down to two potential girl names and two potential boy names; let's do this!

Just to recap, last name starts with 'L' and rhymes with 'fun'. My main criteria is to find something identifiable but not too popular, and SCOTUS worthy.  The popularity thing is probably my biggest hangup...as soon as I hear ANYONE else use a name I'm considering, I drop it. It's silly and impractical, I know this.

Ok, ladies first. My two contenders are Joanna Parker and Margot Parker. As I mentioned in my first letter, I love the name Joanna with all my heart and have for a while, but when we named our son Joshua I tried to come to terms with the notion of letting it go. I just couldn't envision myself as the mother of matchy J-named kids. And yet, there she is, still on the list. So do I let go of that concern, or if it bugs me now, will it bug me even more later? We'd hopefully have a third someday who could break the J trend, but who knows? I also LOVE Margot. Love love. My ONLY quibble is that it's rising in popularity, and while I don't personally know any baby Margots now, will I know a half dozen by the time she starts school? So there you have it...baby girl option A and B. Choose your favorite, or if there's an obvious defect with either name that I'm not seeing, by all means suggest another.

On to the boys. Front-runners are Perry Conrad and Theodore Ronan. Shortly after we found out I was pregnant husband said, "I think we should put Perry back on the table". It was a name I considered for baby #1 but he vetoed...I'm not sure what brought it back for him, but it's stayed on our very short list ever since. I think Theodore would be nicknamed Teddy, which brings me to my only hangup with this name. Growing up, my household was ALL ABOUT The Cosby Show. Quotes from that show made up a lot of the dialogue of my childhood. And even into adulthood, we'd all perfected a spot-on impression of Cosby saying "Theo!". All that fun ended abruptly for obvious reasons, but I'm not quite sure if it ruined the name for me. I love it otherwise, and I'm pretty sure I'd still choose Teddy over Theo despite the circumstances, but not 100% sure. Will I and my whole family always hear Theodore and think "Huxtable"? Honorable mention boy name is Lawrence, but I shudder at the thought of people calling him Larry. Same rules apply: pick your favorite or feel free to offer up any suggestions.

My doctor basically just told me to clear the entire month of July because this kid is looking large and in charge and likely to come early, so let's just say my due date is July 1. I can't wait to hear your thoughts!

Okay, hello again! I mean, this is a great letter, but I’m a little subdued at the fact that it’s not quite so … you know, Sorkinesque, both because I was amused at your letter and because I got to really dig into a healthy sidebar about naming female characters male names, AS USUAL.

So, onto your questions. I’m doing this in reverse order: I think you should choose Perry Conrad. In fact, I’m sure about it. Here’s why. What you are describing never, ever happens. When there’s a second baby and a possibility of the same sex, it is always the person who got thwarted the first time who says, “Hey maybe this time around we should consider the name you totally hated!” It is never the person who shot it down the first time, and thus I think you should go with it, because you still liked it and it was on your ‘very short’ list.

I also think this because you are so conflicted about Theodore Ronan. Obviously, as stated in this space before, I have a positive bias toward the name, but if you don’t, or you think the link to the Huxtables is too strong and will be all you’ll ever think of, you’ll be anxious and militant about trying to make sure people call the kid Teddy and not Theo, and won’t get to enjoy it.

Here’s where we swerve into a surprise, though — some people know the accepted but-not-always-used nicknames for old men’s names. There are people who will meet a child called Richard and cheerfully, meaning no offence, say, “Oh hi, Dicky, how are you?” But not everyone knows these nicknames - especially not kids. So while Joshua-to-Josh or sure, Theodore-to-Theo are kind of obvious short forms that may happen whether you want them to or not, Teddy takes engineering …

…but so does ‘Larry’. Honestly, except for the long-forgotten husband on Orange Is The New Black, who even knows that’s a nickname for Lawrence? Not that many people, and definitely zero kids. I don’t think anyone is going to meet Lawrence and just immediately go with Larry, especially after Greta Gerwig’s Little Women remake comes out and everyone’s all in love with ‘Laurie’ again. So that’s my long winded analysis therein, but I’m sure I’m right. Don’t go with the name that you’re always going to half-cringe at, that’s no way to live.

Which brings us to your girl options — and I think you should go with Margot. You may think this is just because I love the name, but this is not the case.

Yes, on the surface this may lead you to think that more people may choose it because it’s unique, but you know what? Fewer than you think! Joanna is, while a great name, more firmly in the previous generation so people are less likely to select it… but they do still choose Anna and Anabel and Joella and Angelica, so Joanna will ultimately be very likely to be the only one of her generation, but she may not sound like it.

Meanwhile, Margot is the only name that sounds the way it does, and though the O-sound is popular in boys’ names, it rarely reaches girls, except for the cases of Cleo and Juno, which are fairly rare. I think it’s a leftover vestige of people feeling as though names like Margie and Peggy and Aggie are too old-lady… but that was what the Karens and Staceys thought. Now, as the grandmothers of our generation are more likely to be Cathys and Maureens and Joanies, Margie and Peggy begin to seem fresh and inspired — so while I can’t promise there will never be another Margot, I can promise she’ll be on the cutting edge, where Joanna might be distinctive but might also ultimately be ‘Jo’ along with all the Josephines and Jocelyns.

You were so so clear on the two choices, and I’m so sure about my answer, that I really hesitated before offering any more options, especially since your style is so distinct — but you could also consider Leona Parker or Helen Parker or Lydia Parker… but you don’t have to, because you’ve got a perfect option already.

I hope you feel better equipped — and I should say, having no time for bullsh*t has been one of the most productive mindsets of my life and I encourage everyone to try it. 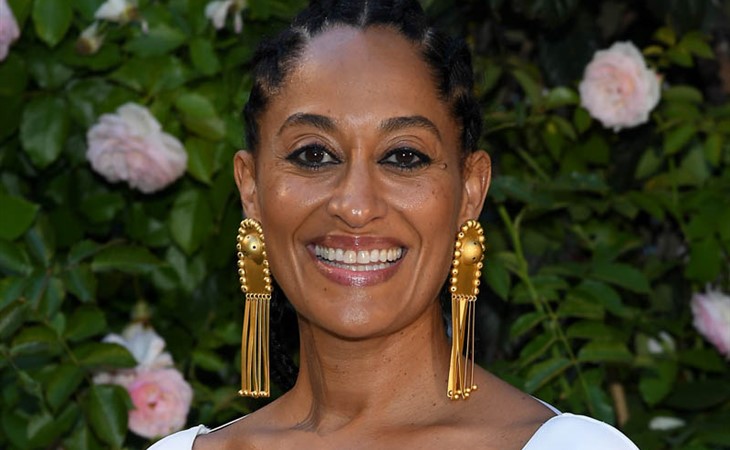 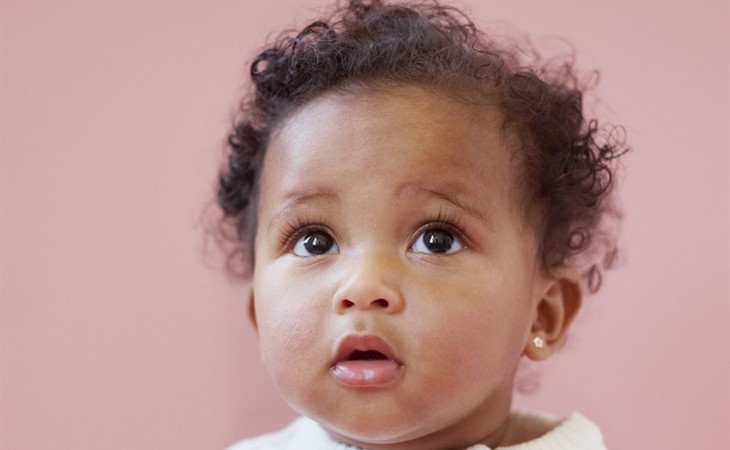 Duana Names: What Comes After Mae…?