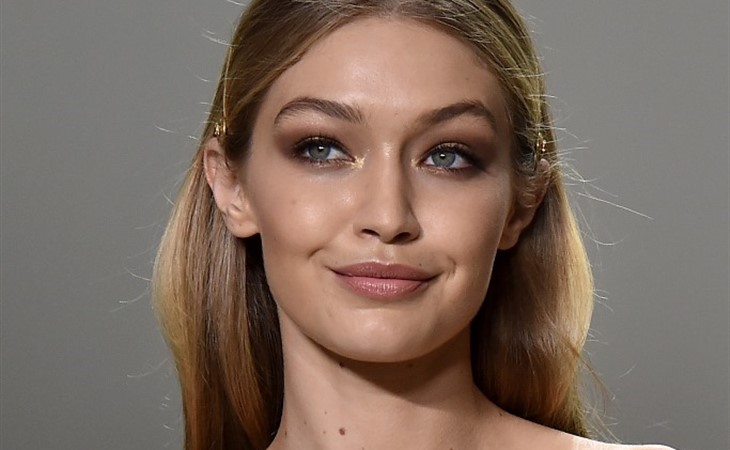 
I don't like my first name - Gillian. I can't seem to say it so people hear it... people always hear it as 'Joanne', and I always want to ask them how old they think I am because nobody in my generation is called Joanne. It has always seemed like someone else's name. Gill doesn't work either as I like Gillian better than Gill. I like the name Gillian on its own, it's just not mine and it doesn't work for me.
I am an adult, and I want to change my first name to Gigi. I have had this one in mind for, oh, about 20 years. Like other areas of my life, this is one more thing I wanted to do and was too scared to pursue. Am I behaving rashly? Life events of late have spurred this on, and I'm looking for some guidance - what should I be considering that I'm not? What does Gigi evoke that I might not know about?

I want to break with the past and reinforce the changes I want for myself by changing my name - I know, a name change on its own isn't going to do all the work for me. I have already asked the people around me to call me Gigi, and so far everyone is on board and that feels really great. I've been open about not liking my name so I think they realize how important this is for me. Does this pass the Supreme Court Justice test? I don't think so, but I'm not sure that I care. Gigi lets me let go of a past I feel trapped by, Gigi lets me like myself without hearing my name and cringing.

But wait! There's one more thing! My father, brother and I are also considering changing our last name. It is both unusual and open to unfortunate pronunciation. The last two letters are a regional name-ending, but the first part of the name comes from somewhere else - it's a wandering name as it is, and changing it doesn't seem wrong, I just feel like I'm losing the last of my foreign background in how I'm represented. I'm going to end up as Gigi British British in my own ears... and I'm not super comfortable with that. At first I was just going to change the last name and go by Gigi, but why not change them all? Which leads me to....

Do I change my middle name, too? As you know, every other girl born in the same time period has this middle name. I am not attached to it, but changing all the names at once seems like a lot. I'm not running from anything other than my discomfort with myself and the annoyance of this middle. It’s something of an homage to my mother, whose first name literally means 'Queen', so maybe that's a direction I can go?

And one more thing. I've already gone through an informal name change. I grew up with my mother and step father, and until I was 16 I went by his name at school because that's how I was enrolled as a child. Suddenly in high school I went by a different name, children and adults alike wanted to know if I had gotten married... Really. Sometimes it feels like I never had a fighting chance and I'm trying to, finally, make my own path.

In a word, yes. With caveats.

I often beg parents who are choosing their children’s names to consider all the angles – to give them options. Your parents, without any of you realizing, have done just that – Gigi seems to you to be the name that fits out of Gillian, and you should feel as free to use it as you would if you went by Gill, or Jill, or if you pronounced Gillian with a hard ‘G’, like Gillian Jacobs.

You are right to think that because I often lecture about nicknames not being name ‘enough’, that I might tell you you need a more formal name – but at this point, you’ve done as much research as I have—it’s just that all your research has been focused on ‘Gigi’. Nobody has giggled at you when you asked to be called that, or if they have, it hasn’t bothered you. You know all of the potential ‘Gigi’ associations from all the time you’ve spent idly googling the name, thinking of people you know who are named this name, and how much you’d like to be one of them… and not the person you are now.

But – you’re right. Changing your name won’t do all the work for you, and that work is complicated by the possibility of changing other names. It sounds like the surname change is one that is going to be a group decision, and I appreciate that you might want to share your name with your father and brother – is there any interest in choosing  a name that’s culturally indicative of where you come from?

Even if there isn’t, that doesn’t mean you give up who you are – there are plenty of people whose names, through marriage or Anglicization or whatever else, don’t fully explain their cultural heritage. Some people really like that their names are indicators of their heritage, and some people are unbothered or even delighted by the dichotomy. That is, maybe being Gigi British-British would be a fun kind of illusion for you to keep up or take down as you like.

I can’t make that decision for you, especially because I can’t accurately place a weight on whether a cultural association you’re proud of is more significant than a name you’re occasionally embarrassed by.  To put it another way, if you like your last name, mispronunciations and all, who cares if it’s occasionally said wrong?

The answer, of course, is that you do. You care. You want to be the person you’ve always dreamed you could be, and that means undoing some of the trauma that, for you, is indelibly linked to your name.

The thing is – you don’t need permission. Not mine or anyone else’s. I feel like you’re facing down some pressure to feel like if you’re doing this big paperwork undertaking, legally changing your name, then you should do it once and be done with it – but I don’t agree. This is the joy of names, as well as the conundrum.  You can take it slow. It sounds like you’re wrapping Gigi into your life already – so feel free to do it more. At coffee shops. While waiting for takeout. With the overly-friendly people in electronics stores who read research that says you’re more likely to buy something if they use your name three times.  That’s all great – so take advantage of it.

You can add in a surname, too. Try it at parties, at places where it doesn’t matter – and see how you feel. If you like it, great. You can freely be Gigi Newname,  even at work or in your social life, and have a conversation with Human Resources or Student Services to make sure nobody knows what’s on your birth certificate. Live as Gigi, and you’ll begin to know what Gigi needs.

As in other transitions, the actual technical part of the change is the last, least important part. What matters isn’t the filing of the paperwork, but living as Gigi, believing you’re Gigi and giving her what she needs. After you’ve given her some time to let her be the woman she wants to be, you’ll know her better. Know what she needs, in terms of hanging onto a middle name from her past, or a new surname that lets her feel free from the expectations of who she once was.

Take the pressure off yourself, and off the idea that you need to make one ‘perfect’  decision… and find out what your name is.

Duana Names is taking a tiiiiny hiatus and will be back Friday, October 6th! Keep the questions and updates coming! 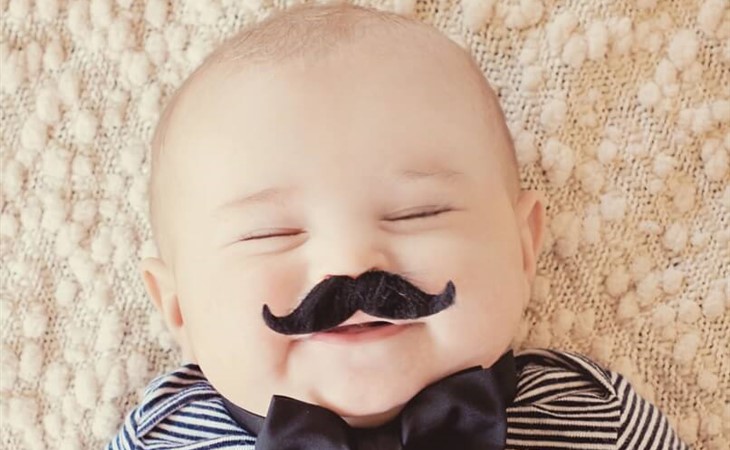