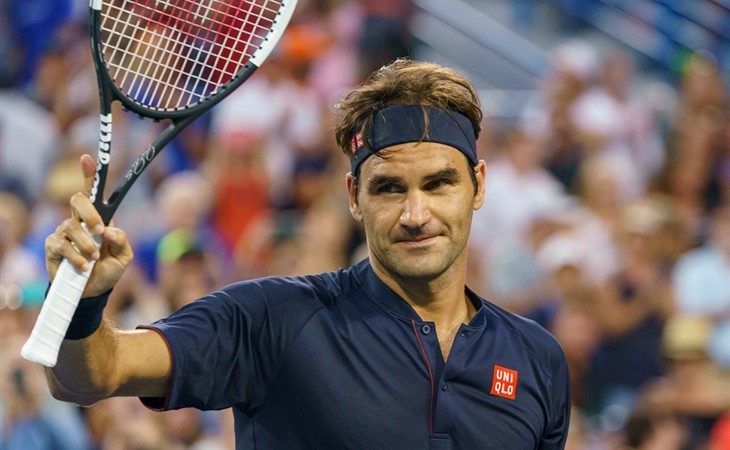 Duana Names: If Not You, Then Who?

We're expecting our first child, a boy, in two weeks, and have been at an impasse for months. I'm torn between the '60s and '70s names I like and the names that are popular now (most of which I don't like). I want my son to fit in while still avoiding trendy top 100 names. The "retro" names we like are Roger, Raymond, and Russell (the R is coincidence), but worry that those are too dated for a modern guy. The only 2018-style name I have on my list is Jasper. I would prefer a name that does not end in s, t, or n, as I feel like it bleeds into my surname, but those are not deal breakers. We're not looking for a terribly adventurous choice. I would love to hear your thoughts on our dilemma, our selections, and suggestions for others!

Do you ever do that thing where you’re playing around with a joke or a bit and suddenly everything plays into that joke and that bit? Last night I was with a large group of people and as I floated from group to group I was re-using a joke (what? we all do it) where the punchline was, “I mean, if not now then when, you know?”

Maybe it’s spillover from that (the joke did go over well, I should say) but that’s what I first thought of when I read this letter. It’s true that, right now, today, Roger and Raymond and Russell are not in popular use for kids or even young men …although the exception proves the rule. I am not a tennis person, much to the chagrin of every single person in my life, but even I know about Roger Federer, and a few years ago I worked with a super charming guy named Raymond who could resuscitate the name all by himself. But by and large, no, they’re not popular names today.

Which is the perfect reason to choose them.

There’s a school of thought that says names go in rough 100-year cycles of usage, or more colloquially, that you really like your grandparents’ or great grandparents’ names. But... these days we’re nearing fetish status for names that are underused (not something I’m mad at) and a lot of peoples’ grandparents were named versions of the same things. So if you really want something original and fresh, yes, you should be looking at the next wave of names – the grandparents’ younger siblings or cousins or whatever – especially since in a lot of cases the bigger family size and spread of kids meant they were sometimes named a decade or more apart.

So I see only positives in naming a Roger or a Raymond, and if I’m less warm on Russell, it’s only because I have known a few Russes in recent history so it doesn’t feel quite as ripe for re-upping as the other two – but your mileage may vary. I get the reason for your hesitation, but I promise, your kid won’t become some prematurely adult pint-sized Ray Romano or Roger Sterling; he’ll imbue the name with youth and charm and freshness you didn’t know it could have.

But you’re right, he won’t ‘sound like’ all the Masons and Evans and Jarens – but that’s a good thing, right? It will be a name he really fits and loves because at this point it’s a near-guarantee that he’ll have it all to himself. By contrast, Jasper, which fits perfectly with the name style you describe, don’t get me wrong, does feel a lot more contemporary, and maybe even a bit trendy relative to the others. Not a bad thing, just a note.

I strongly support choosing the names above, but in case you’ve talked them to death in your own minds, other names of a similar vintage and style that Roger and Raymond and Russell make me think of are Walter (yes, still!) and Clive and Arnold and Eugene and Keith. Carlyle! Oswald! Jerome! I promise that as unthinkable as it is right now, these names are going to be the forefront of style and retro-chic inside of a decade when nobody can bring themselves to contemplate another Alexander or Nathaniel.

If it helps, then don’t think of them as ‘dated’ names that you’re giving to your decidedly-not-dated child. Think of them instead as ‘Mid-Century Modern’. Because honestly, if not you, then who? If not now, then when? You don’t want the answer to be “…well actually I wanted to choose that name eight years ago but I talked myself out of it. Go with your gut! And definitely, definitely let us know! 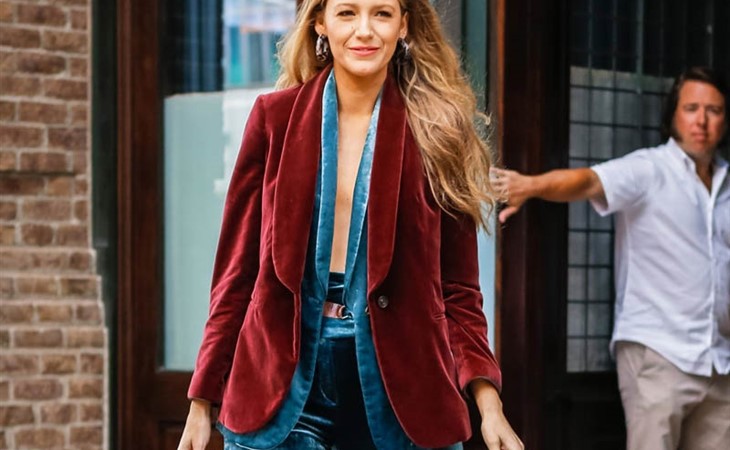