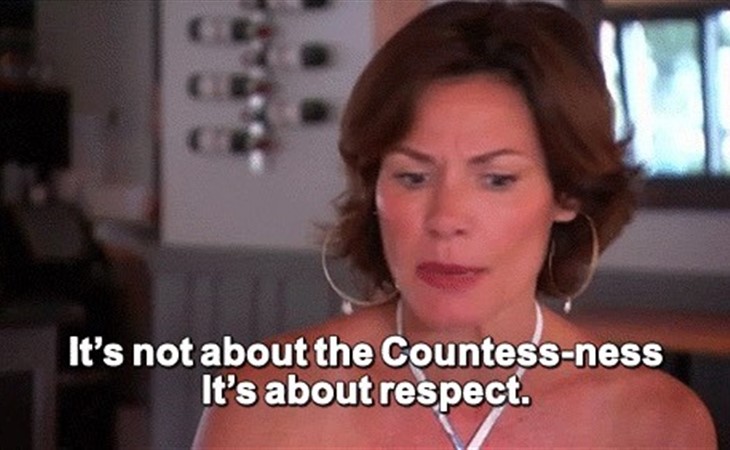 Having so much fun reading your column! I have a fun last name question for you. My boyfriend and I are getting married soon, and we live in Chile. (I’m American, he’s Chilean.) Women here don’t change their last names if they get married, and to try to do so would be an International Paperwork Nightmare. Which I’m not up for dealing with right now, so my name won’t change legally for the time being. But I really like the idea of being tied to the family name-wise. Fyi I would want to use his second last name, from his mother’s side. (Let’s say it’s Vargas.)

I’ve been told that an old society custom is to use the husband’s last name socially. I’m not sure it’s common currently. So if I’m Emma Jones, and I marry José Garcia Vargas, my last name could be Emma Jones de Vargas socially, but not legally. Any kids will be Vargas Jones.

My impression of the use of de is that it’s an upper class Chilean custom, although I believe some other Latin language countries use it as well. Think Leonardo Da Vinci or Simone de Beauvior. My husband says that it’s considered pretty old fashioned, and maybe sexist, to use it these days, but he’s happy with whatever I decide to do, name wise.

I honestly have no idea how the last name thing works in other Latin countries, except to say, it’s complicated.

Seems like the easiest thing to do would just to call myself Emma Jones Vargas, or Emma Vargas, but not use it in paperwork. I’m guessing this is what a lot of women in this situation actually do.

Too confusing? Any Chilean (or other) readers with opinions?

I like Jones de Vargas, but it seems a little Countess Luann to me. Not that that’s neccesarily a baaaaaaad thing...

There are no end to the things I love about this question. First of all, the letter writer included some links to the way some Latin names have worked, and it’s kind of delightfully ad hoc. That is, it seems that for every rule there is, there’s an exception or someone else who did it differently.

I also love that people can choose what to do or not do, and that a woman’s mother’s name often is treated with significance and is often included.  I note this because people who have written in with questions like this have really wrestled with the erasure of ‘maiden’ names in a more Eurocentric naming custom.

Plus, there’s the part where you get to have a few names if you like! Especially since you won’t change your name legally, I love that you can say ‘Oh hey it’s Emma Jones’ but also “Do you know who you’re speaking to? This is Emma Gloriana Villanueva Jones de Vargas, thank you very much!” Which, yeah, is a lot, but at the same time, isn’t that the beauty of this method?

It’s true that the prefixes you talk about are mostly vestiges of the upper class, or conferred on the fancy (or those who were once fancy). I knew someone with the prefix ‘von’ who admitted that technically, he was a low-level Baron in some possibly-forgotten principality, and when I found that out I immediately thought back to the very regal girl I knew in school whose name began with van der and wondered if there was something she wasn’t telling us.

The sexism, I assume, comes from the idea that ‘de Vargas’ would indicate ‘of or belonging to Vargas’. Which I get – but given that everyone’s surname belongs to some man, somewhere, and that you really like the idea of having a common family name, I’m not bothered by the ‘de Vargas’ bit, because it kind of seems like it explains the situation a bit.

I called the column ‘Inspired by Oscar’ because I will never forget learning that Oscar de la Renta is actually named Oscar Renta, and added the prefixes when he was starting his label.

In short, I think that given you won’t be changing anything legally, you should choose what you love best, Emma Jones de Vargas, or hell, even DeVargas if it feels easier. But I like the flow it gives your shorter earlier names, and I like that you have both names in play that will pair with any Vargas Jones kids. I also like that because this isn’t a legal question, there aren’t concerns about hyphenation and whether you are creating a ‘new’ name and how to fit it on one of those forms with a prescribed number of letters. Which we really need to do away with already.

Lastly, I love this question because in researching the letter (and the awesome image that came with it – see below) you have done the impossible – you have made me discover the world of Countess Luann, and possibly caused me to care about a Real Housewives franchise for the very first time. I suspect this may be something I will resent sooner than later, but for now I’m delighted to be able to delve into something new.

Let us know what you choose! 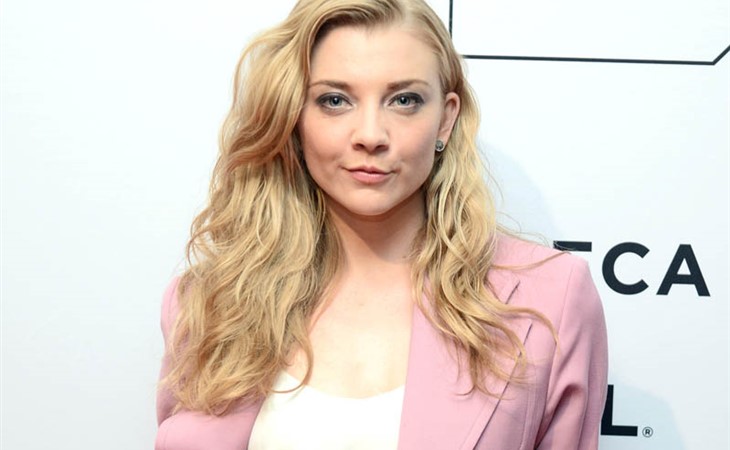