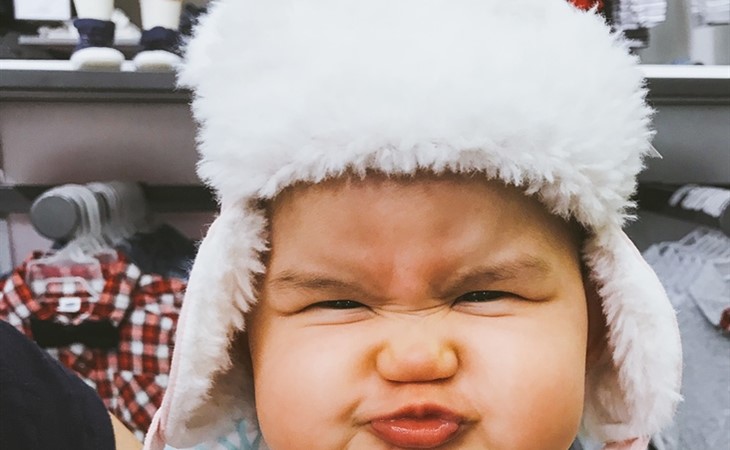 Duana Names: Is It Written In The Stars (Or, Like, A Book)?

It’s funny you mentioning the name Avalon recently, (and Lainey talking about it the day after). I have two children, a girl named Avalon and a boy named Orion. I will soon be welcoming a third child, and I am wondering which names you might suggest for him or her, (I don’t know which it is). My last name is two syllables, beginning with a vowel.

I’ve talked before about answering questions based on due dates, but also on whether the question is similar to one I’ve just recently addressed, and I read this note, had an immediate name suggestion, and then wondered ‘Are you just choosing this letter because you’re hot for that name recently?’

I mean, maybe. But is that so wrong?

My first reaction for your daughter is Rhiannon, because I am loving it, and because I think it could stand up to the awesomely named Avalon and Orion. Yes, it’s less likely to be the name of a theatre or a hotel, but I think it in context it can rise to the same kind of iconic feel – the song (which is probably one of my favourite songs ever written in a minor key) helps, of course. But I really do think it’s one of those names that used to seem a bit offbeat but is utterly primed for parents who want an unusual name… which, yes, I’ve written here recently before.

There are a number of similar Welsh names you could be interested in as a result.  Bronwen gets brought up most often, but Ceridwen or Anwen could work as well.  Or you might want to go with something like Pandora or Calliope or Marina, which all have an aspect of being an ‘outside thing’ beyond being just names – in some cases with folklore to go along with it. Cressida? Harmony? Obviously the viability of a lot of these names will depend on which vowel your last name begins with, but I think there’s a lot of fun to be had here, to the point where I’m a little bit envious.  Tamsin seems too short, I think, but what about Anaïs or Imogen or Jessamine or Persephone? God, please someone choose Persephone. Please.

Where boys are concerned, I immediately thought of Apollo. True, you may not want two A-names in your family, and going with a Greek God may feel a bit grandiose, but hey, he was the God of just about everything (per Wikipedia: music, poetry, arts, oracles, archery, herds and flocks, diseases, healing, light, sun, and knowledge), so there’s gotta be something there your little Apollo could hang his hat on. Plus, let’s be honest, like Rhiannon, it’s a fun name to say. Apollo. Rolls off that tongue AND I can imagine the fun nicknames your Avalon and Orion will come up with.

Or you could consider something like Phoenix or Magnus or my beloved Otto. You might be inclined to choose something that ends in ‘n’ like your older two children, maybe you want something like Roman, or Nolan, but I think you’re better off sticking closer to the slightly celestial theme you have going on.  It does occur to me that you might want to check into some tertiary characters in the Harry Potter universe. Remus might be a bit much in this situation, but Gideon would be perfect, or maybe you’d like Fabian? What about Caius or Cosmo or Cyrus? Why am I suddenly on an unending C-name tip?

I really want to know what you choose, and also wouldn’t mind if you have four or five children because building on this family would be a real pleasure. Let us know! 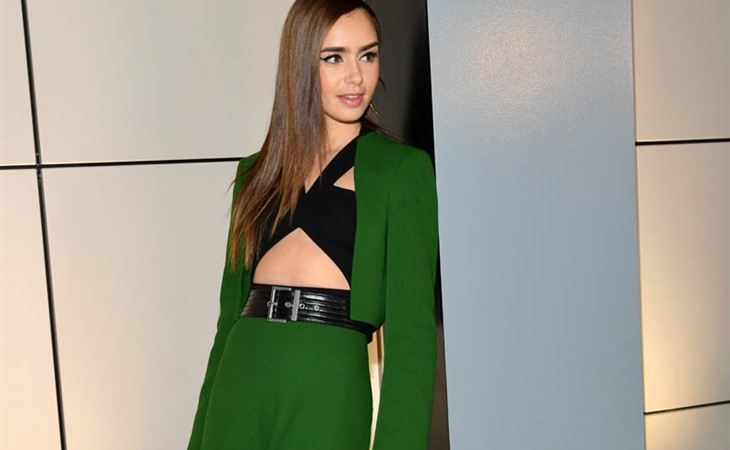