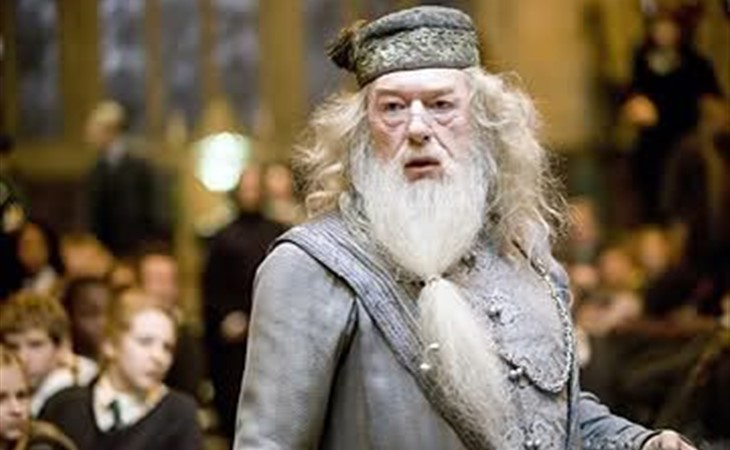 Duana Names: Is Too Weird A Thing?

Dear Duana, (just so you know, my auto correct turned your name to Diana)

I just finished reading your book and loved every bit of it. As a name geek and fellow owner of a confusing Irish name, so much of it resonated with me. As a side note, I was just in Ireland and bought a chocolate bar with my name on it. I'm saving it for a very special occasion.

I'm writing to you because my partner and I are having a baby boy in the new year and we've got a naming dilemma.

A few months ago, before we found out the sex of our babe, I was re-reading the Harry Potter series. My partner and I started talking about naming or kid after one of the characters from Harry Potter and we jokingly mentioned Albus. Somehow the joke turned to genuinely liking the name and now it's stuck. I thought that once we found out the sex of the baby, the name would either become irrelevant or we would really start exploring other names but we can't let it go.

I googled it this week and found myself on a Reddit thread where half the people liked it and a number of people equated naming your child Albus to child abuse. While I don't think it's that bad, we're not sure how people will respond to a child named after Hogwarts greatest headmaster. I want to be really clear here that we like Harry Potter. We grew up on the books and the books were formative for both of us but we're not giant Harry Potter fans, just normal sized admirers.

What do you think? Is Albus too fan girl/boy? Or can it stand on its own?

Thanks for your thoughts,
C

Diana, Dana, Deanne – I’ve heard/seen/autocorrected to all of them, and also tried to get people to call me ‘Dawn’ in 6th grade. “Oh, it’s just easier.” No it isn’t, and there’s nothing really that hard or difficult about my five letter name.

This isn’t just a grumpy life rehash, btw – it relates to your question specifically. Sometimes when people run into names they don’t know well, but that aren’t obviously from a culture they aren’t familiar with, they have this attitude, like “you’re making things difficult on purpose”.  This is particularly prevalent with Gaelic names, where the person having trouble is just so MAD that the name can’t be easier for them because there doesn’t seem to be any reason it can’t.

I think that where the Potterverse is concerned, because so much of it is utterly fantastical, people think the unusual names like Minerva and Andromeda and Remus and Gilderoy are also made up – but of course, they aren’t. They’re just old. Plus, while JK Rowling undoubtedly brought the name ‘Hermione’ back into the conversation, it’s not like Harry and George and Luna and Dean aren’t totally mainstream - maybe partly because of how many kids loved these books and think, correctly, that those are the names of awesome heroes, come to think of it, but the point stands regardless. While I’m sure there are a lot of invented names in the series, most of the names are just… old.

So, in the first place, I don’t think Albus is going to be in any way out of place among the Magnus and Augustus and Julius and Lucas commonplace-kid names we hear about all the time. I’m not blowing smoke just because I happen to like unusual names AND Harry Potter – it really does seem to be a totally normal offbeat name. I mean, it’s not James, but it’s absolutely not remarkable (or anywhere close to ‘child abuse’. The ignorance!)

The other thing you have to remember, of course, is that age-old truism that’s hard to remember, maybe because nobody’s come up with a pithy saying about it yet – if someone knows where you got the name and thinks it’s weird… it’s because they’re a Harry Potter reader, you know?  I guess the closest idiom is “I wouldn’t want to be in a club that would have me as a member”, but – if they know it’s from Harry Potter, they’re a medium deep fan (casual readers will only know ‘Dumbledore’) so why would they care? If they’re a Harry Potter critic, then why does their opinion matter?

Most importantly, or most tragically depending on how you think of it, most people won’t make the association at all. So you can mitigate it if you want – if someone says, curious-confused, ‘where’d you get Albus?’ , and you think that mentioning Harry Potter isn’t going to go over well,  you can truthfully say “Oh, it’s old Latin – I read it in a book” – after mentally dismissing them for judging books by their covers, that is.  If someone does sniff about it all “Really you named him after a fictional wizard?”, again I have problems caring about their opinions, but before you let them judge, check, check, and double check that their children aren’t named Atticus or Vanessa or other ‘wonderful, classic’ names brought to us by writers. All names come from somewhere, and there’s no source that’s more valid than another. I promise.

I feel as though I have to put some sort of caveat here, like “If you then name your next children Aberforce and Draco and Petunia we might have a problem”, but first of all, that’s kind of like saying coffee is hot, and secondly, someone who chooses to name all their children (or pets or cars or whatnot) from a series of books isn’t going to be worried about my opinion anyway… which is exactly as it should be, you know?

Of course name him Albus. Albie, a neglected nickname, was last used in Big Love and could use another go-round, it’s easy to say and to read and to wear, and yeah – you could do way worse with a person you unconsciously want your kid to emulate than Albus Percival Wulfric Brian, anyway.

Let us know! (And if you ever see one, please score me a chocolate bar with my name on it. I don’t even like chocolate so it will sit on my desk forever like the miracle it is) 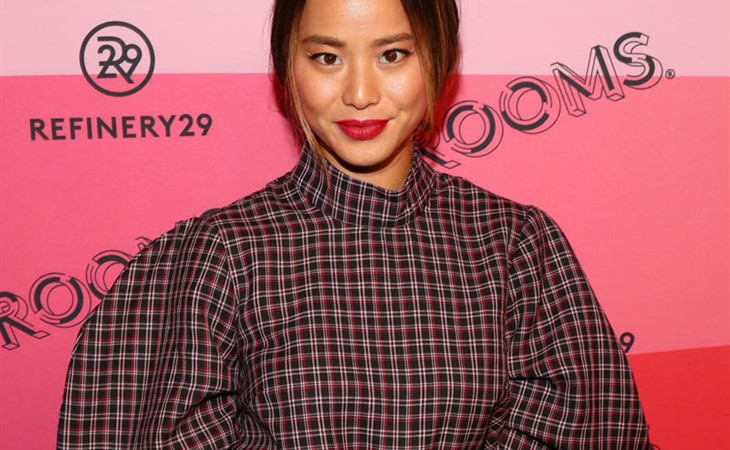