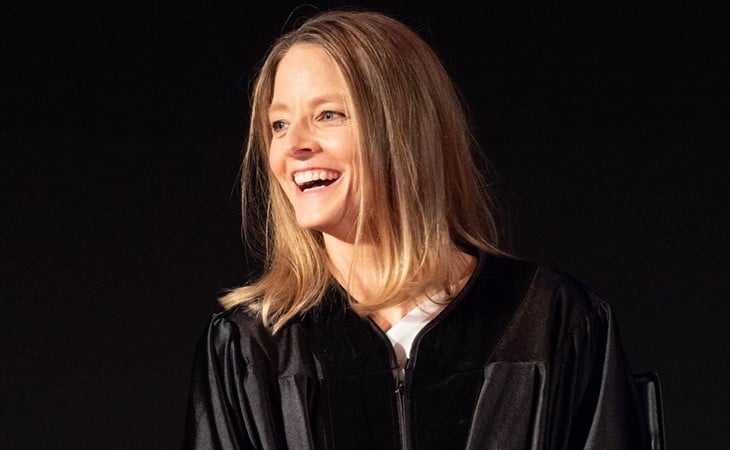 Here's the situation - one of the lovely moms from my son's soccer team had a baby girl two weeks ago. Their favourite name (only name on the list) is Jodie. However her last name is the same as a famous actress who also has the first name Jodie. So they are afraid to use it because they don't want that comparison.

Would love to know your advice in this situation! Do they go with this name or perhaps you have some suggestions in this vein?

There are two weeks left until she legally needs a name.

Would love to know your thoughts!

I LOVE a ticking clock, especially when there’s an actual baby already here, and this one deserves our attention and affection. Let’s do this:

Of course I want to go into my usual caveats – the people who matter to the child most, i.e. their peers, won’t know or care about Jodie Foster or Jodie Sweetin (or some other actress I’m not thinking of, but I think those two cover it) to have the comparison. Adults may say “Oh, Jodie Foster!”, but adults say a lot of things kids don’t really care about. Growing up my sister had a friend named Fallon, whose parents got the name from a soap opera – but I had to google which one, because kids don’t care (Dynasty, if you were wondering). As far as we knew, she was the only Fallon going – who cared if some old lady on TV had the name too?

But I know this is both names, and that’s a bit more of a direct comparison. Not that a comparison to either Jodie is bad in any way, but I can see how it requires more thought than if it were just a first name, like Evangeline from last week. (Also, if you’re going to email me with “Oh but Jodie Sweetin had some addiction issues!”… yes, and? I mean, first of all, so do millions of people who aren’t well known, and secondly, the operative word is ‘had’, and we know about them because she was open about them and her work in managing them, which is what we encourage people to do, so she’s a role model as far as I’m concerned.)

Saying it’s a mom from your son’s soccer team means that in all likelihood they already have a kid (or more) so people aren’t going to think they’re slavering celebrity fans, and Jodie isn’t a trendy name, so it’s going to feel iconoclastic. I’m not worried about how it will be perceived from the outside, though I get that they may be.

That said, there are a few ways to mitigate this. The first is to use the original spelling, ‘Jody’. I think the ‘ie’ became popular in the age of boys named Jody, but since it’s not common for either sex these days, I think the ‘y’ spelling can stand happily on its own, and means that when read, as opposed to say aloud, the comparison won’t come up.

The next – which I’m sure they’ve already considered – is to go with Judy instead. Same sound, but different name altogether, and of course allows for the formal name to be Judith. I know this is different than what they planned for, and maybe even has a different vibe – Judith and Judy seem to be more associated with writers than the sporty Jodie – but it’s there if they like it.

The funny thing about Jody/Jodie is that it seems like a nickname for a longer name, but there isn’t really a quick and easy one. That said, officially, Jody is listed as a diminutive of both Joan and Judith, so they could put Judith on the birth certificate and be well within ‘official’ nickname parameters if they wanted to be…

But if that method is appealing, there’s an even more charming way to go – Jodie could be a nickname for the gorgeous, unusual Italian name Jolanda, which is going to go beautifully on any birth certificate and evade the written comparison. Or, for that matter, it could be a nickname for Jordana, which is one of the feminizations I think really stands on its own, like Josephine and Wilhemina.

Or they could go with Brodie, or Elodie. But they don’t love those names, do they? I mean if they do, great, but I don’t think that’s what this is about.

In short, they have my blessing to name her Jodie, with one caveat, which I’m trusting you to relay in my firm-but-warm tone:

When they tell people her name, and someone says “Oh! Jodie Sweetin/Foster! Just like the actress!” They must not shrug or look apologetic or embarrassed in any way, but nod with a big sunny smile. “Yeah, obviously those names sound good together!” and move on about their day. The key here is that they’re choosing the name, not reluctantly backing into it, so they have to own it. They love it, so they should act as though other people will, too – because there’s no reason anyone will question it, if they don’t.

The title here is of course a play on ‘Let Bartlett Be Bartlett’ from The West Wing, and I’m picturing you cheering them on, with triumphant music playing, as they march down to the birth certificate office (or more likely, submit the online form from their phone while sitting at the soccer game). This is a great choice! They should be proud, and I’m happy you get to be the one to tell them. 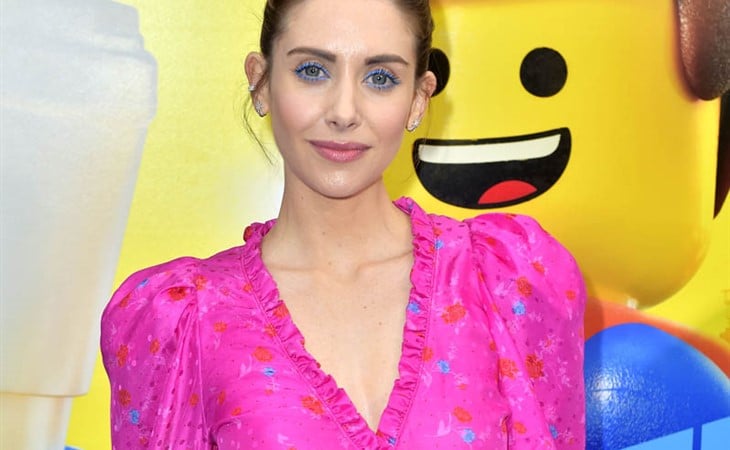 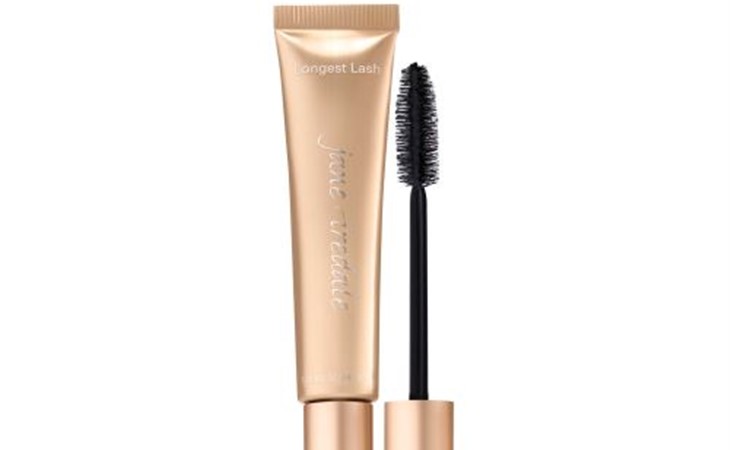