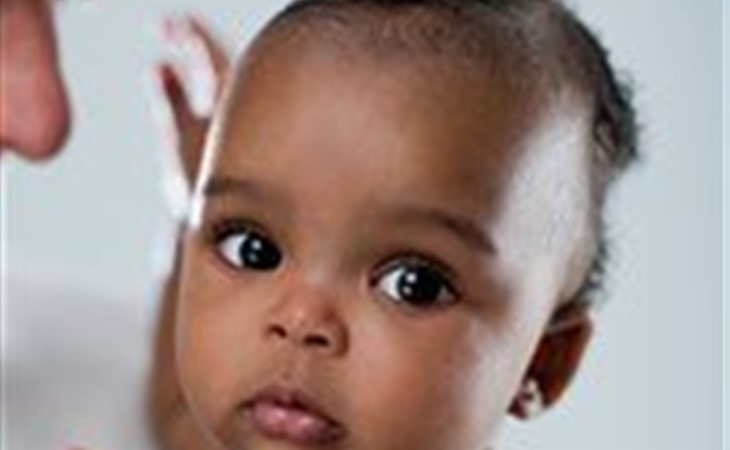 Duana Names: Long But Not. Popular But Not. Elspeth But Not.

My husband and I are expecting our second daughter on October 25, and we are struggling to come up with a name. Our first daughter is called Dorothy - Thea for short.

We would like a name that is longer, but can be shortened. We also don't want anything too popular, as we both had the most popular names growing up.

We quite like Cecelia, which has ties to both our families, but we don't like Cece as a nickname. We also strongly considered Elspeth, but ruled it out for a few reasons, including that my husband works with someone who shares his name and also has a daughter called Elspeth.

Our preferred middle name is Rose, but we would also consider Anne if it works better with the first name.

If you have any advice, we'd love to hear it!


I’m down to the wire here, timewise – hope I’m getting to you in time!

My first, most instinctive response, of course, is that you don’t have to call her Cece for a nickname. It surprises me sometimes that the names that are most available for nickname adaptation are often the ones where people feel most bound to the ‘accepted’ name. There’s no reason you can’t call her Celia or Celie or even something like Sia (what, who’s stopping you?) but if you’re worried other people won’t sign on board, I get it.  You could go with Celeste, which is gorgeous and might get you a nickname like Estee, or Cecily which somehow doesn’t elicit the automatic  shortening to Cece.

As for Elspeth, I hear you on the comparisons to your husband’s coworkers, but since the Elizabeth family of names is SO ripe with nicknames, I’d wonder whether there isn’t something in that family of names that would hit where you want? Liza?  Bette? Something else that feels like it’s celluloid-esque?

Try a few out. But  if neither of these is appealing, I’d go back to what has worked for you already – gorgeous Greek names for girls.

There are so many and they’re so gorgeous and underused, and you’ve already gone with one of the greats.  My well-documented favourite is Daphne, of course, but Phoebe and Helena and Anastasia and Cynthia and Cressida and even something like Philomena are ripe with nickname potential… and have the benefit of being not-as-often heard, which makes them charming to the ear. Right?

While I’m here, I should say that while your middle name choices are well-loved and, you know, tie a name together – you have a lot more opportunity to get creative with them too – maybe even putting something like Elspeth in the middle spot, which will feel unusual and fresh. If I can’t convince you or they’re family names or something, how about Anna Rose in the middle, or Rosalie, or something that nods to ‘Rose’, or to ‘Anne’, but has a bit more depth?

Can’t wait to hear what you choose (and how close to the wire we are here)! 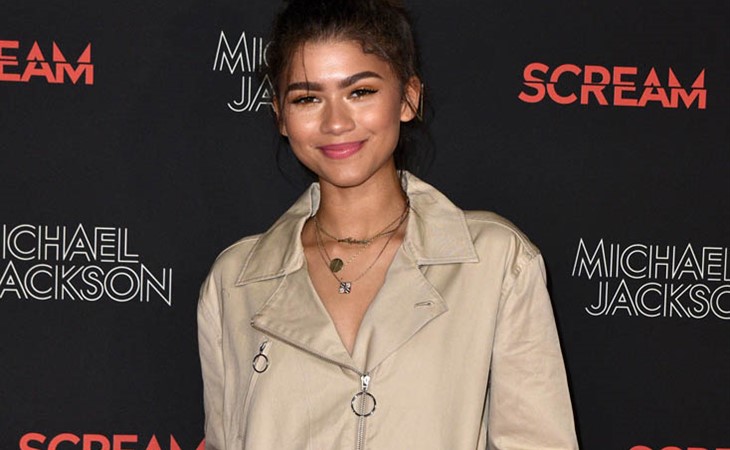