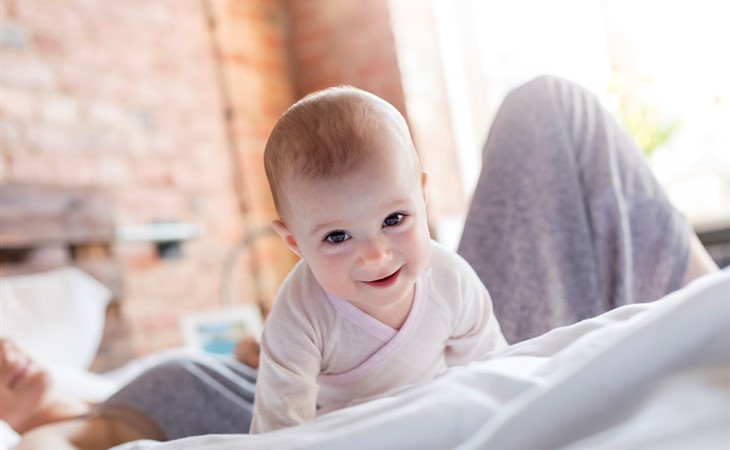 We are expecting our first baby, and while we have had our boy name picked out for a while, we have come to an agreement if we happen to have a girl. We really like the name Max for a girl not Maxine or any other version but just Max as the full name. My mother has been getting on our case saying that is not a proper name for a girl and keeps coming up with names like Lark, we are not a fan of the cute names like my step sister has named her daughter Kingsley which is great just not for us. Wondering if you see any problem with the name Max for a girl? I see newborn girls being named Charlie everyday and I don't see a problem with having the name Max for a girl.

Thank you in advance.

-Tired of hearing my mom talk about names

The longer I talk to people about names, the more I love doing it – and the more I realize questions like this are the hardest part. After all, I consider myself a modern person, and I love the conversations that have become part of the mainstream over the last decade – questions about how we construct gender and why, what it’s for and whether it matters. I have always been staunch about the fact that names aren’t ‘baby names’; they’re names for people, not for infants.

Similarly, I recognize that names are for people, and that in almost-2018, the idea of names firmly divided along lines that tell us ‘these are for girls and these are for boys’ begins to be a bit of an antiquated concept, especially in a time when we enthusiastically say that there are no jobs, toys, roles, or anything else exclusively for the use of one gender.

My objection in the past to gender-neutral names, or to ‘boy’ names for girls, has been a reaction to the uncomfortable feeling I got that people were trying to… sort of wallpaper over the fact that they had a girl child. There was an implication, at least to me, that there was some sort of inherent inequality in being a girl, and that gender-neutral or male names were a way to ‘fix’ that, or even the playing field a little bit. I got particularly fussy about this when I heard someone say they wanted to give their daughter a ‘strong’ name – because I refuse to believe there’s anything inherently weak about the names we think of as being traditionally female.

But that doesn’t mean that we need to adhere to antiquated rules. So there are two questions here. The first is, what’s your intention in using ‘Max’? Obviously you’re reading this going “Um. Our intention is to name her ‘Max’ because that’s the name we like.” But knowing that understanding of this kind of thing is a continuum, and knowing that people in the hospital or teachers are very likely to either refer your daughter as a boy, or to assume she is Maxima or etc., what’s your feeling on that? Do you hope they get it confused so your daughter can correct it? Do you figure they’ll figure it out and it’s no big deal? Are you worried about how you’d feel if people do feminize it? If she comes home with items addressed to ‘Maxi’?

The second question is whether Max is enough for anyone, regardless of gender. It’s one of those names that everyone spends a lot of time obsessing over the long forms of because… let’s be honest… the nickname is better than any of the long forms.
OMG. Have I just offended millions?

You guys, it’s true though. You know it is. It’s worth noting that nobody ever calls themselves  ‘Maximillian’ or ‘Maxwell’ or ‘Maxine’ or ‘Maxima’, or refers to their children that way in casual conversation, because I would venture that all of those names are given just to get to the nickname Max. Like all the Jons you know who are secretly named Jonathan but never called that ever…. except not, because there are plenty of people who do call themselves Jonathan. I’ll have to work to think of a name where the long form is so often discarded…

So the debate here is whether Max is a good enough name for it to live on its own, and whether it will stand up to ultra-formal occasions. A graduation from medical school as a hopeful surgeon? I guess so. Sworn in as the president of a nation? I’d love a longer form… but maybe Max has a middle name that serves that purpose. “Max Penelope Nationleader” works too…

So I think that’s my verdict. Name her Max because you want to, and because none of the long forms – even gender-bending ones like Jessica Simpson’s Maxwell Drew – are that appealing. However, because seeing names as not denoting gender is in its infancy, I’d really encourage you to give a ‘traditionally feminine’ middle name. She never has to use it if she doesn’t want to, but if for some reason Max becomes a cross to bear for her, or it denotes a kind of tough, bike-riding video-game-playing Demogorgon confronting badass that your daughter doesn’t turn out to be, she has another name that will help her get to a place where she can feel at home in the names she was given, even if her relationship to Max is different than you thought it might be.

Which…seems to add up to you getting to tell your mom that she’s out of touch, so if that’s a little extra congratulations, then you’re welcome?

Let us know what you decide! 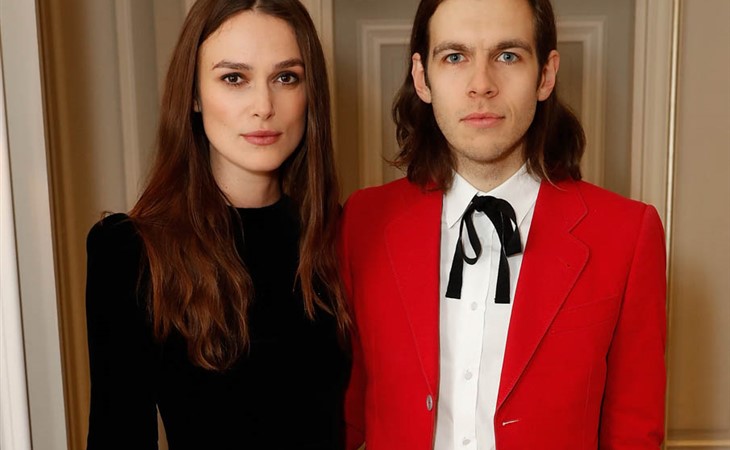