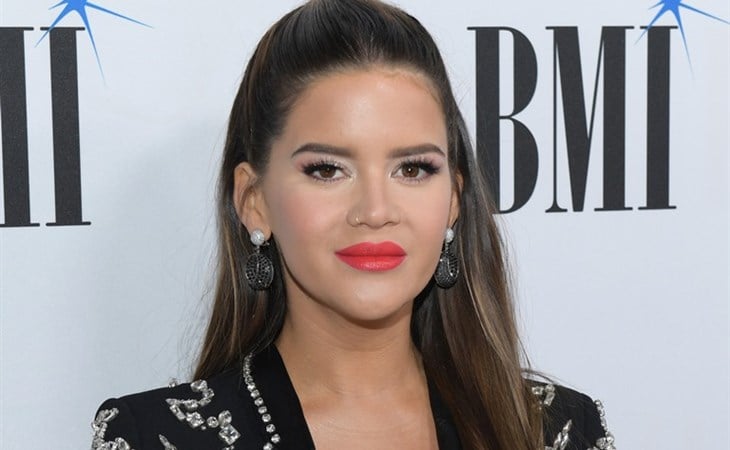 I've written before, as I'm on my third. I have an older daughter Hazel and a boy, Jack. I'm working on a strong name for my third, a girl. The ONLY name my husband and I can agree on so far is Marin (pronounced Maren).

We love the nautical nod and its somewhat different spelling. However, my west coast sister denounces the spelling, asserting that it will only ever be pronounced MaRIN, as in Marin County, California.

I'm an East Coaster... I truly didn't even know the pronunciation. Is this a deal-breaker? We love simple, straight-forward names. Is this subjecting her to a lifetime of spelling her name and repeating herself, "No, Marin, like KAREN." Should I just go with the more common Maren? Are there other names I haven't considered that are PERFECT for this little sister?

Thanks for all your help!

Like all humans, I have occasionally mispronounced a word. In particular, words I knew because I read them, not because I’d heard them aloud. I am not alone, as evidenced by the nearly 5K comments in this reddit thread: “What was you’re your most embarrassing ‘I’ve only seen that word written down’ moment?

If you think that’s a lot of justification and defence before I ever answer the question, you are correct – and that’s because certain people at LaineyGossip.com, including certain people whose NAMES are in the title of the site, are pronunciation shamers. And they are wrong! And I will use my platform to tell them so!

But more importantly, I think your sister is wrong in this instance, and possibly a bit myopic. That is, there are a bajillion people in the world who don’t know what Marin County is, and if they did… I’m pretty sure they’d pronounce it “MARE-in”. In fact, I’m sure they have.

The first time I heard the name in question, I assumed it was spelled ‘Marin’. I was a little disappointed to discover the truth, to be honest – even though we know Maren is pronounced like ‘Karen’, I actually thought it was a bit more chic with the ‘i’.

But, just to play devil’s advocate, let’s say your sister is right, and people who are familiar with the California county in question will pronounce the name ‘MarIN’.

How do you pronounce “Lara”? LARE-ah or LAH-rah? Either way, you’re correct.

I know there are people reading (including your sister, probably) who think the difference is that there are two accepted pronunciations for those names, and countless others, but the point is that people are used to the idea that sometimes there are variances in pronunciation.

Which actually speaks to another reason that I think the default pronunciation is going to rhyme with ‘Karen’ – most (not all, but most) names start with the accent on the first syllable. It’s just what we’re used to. HEATH-er. GOR-don. EM-ily. JOE-seph. There are exceptions, ELAINE, but they’re exceptions, and so is the way the name of the California county is pronounced.

I also tend to immediately read ‘Marin’ and think ‘Malin’, as in actress Akerman, so while she’s not a household name, I think that’s in your favour as well. Plus, the current trend for two-syllable names that end in ‘n’, whether -en, -in, -an, or -on, backs me up. Nobody says “DeVIN” or “JayDEN”, and most people aren’t going to say MarIN, either.

Now, as for the exceptions, or the people who insist on them, early on in our friendship, Lainey and I bonded over Megan McCafferty’s Jessica Darling series Sloppy Firsts, which we’ve mentioned countless times on this site. It’s worth noting that Jessica has a niece whose name is Marin, and which I’m pretty sure is meant to be pronounced like Marin County...

But it’s also worth noting that she’s supposed to have been named by Jessica’s status-focused sister and brother-in-law, and there may be sentiment that the name and its West-Coasty pronunciation are a lot for a little kid to bear, so…

In short, I see absolutely no reason to avoid the spelling you love, and defy anyone who says otherwise. Plus, I agree with you that it feels like that’s how the name should be spelled in the first place!

So that’s my endorsement/absolution/invitation for people to yell at me, but I suspect there won’t be many, because sometimes breaking the rules is exactly the right thing to do. Let us know! 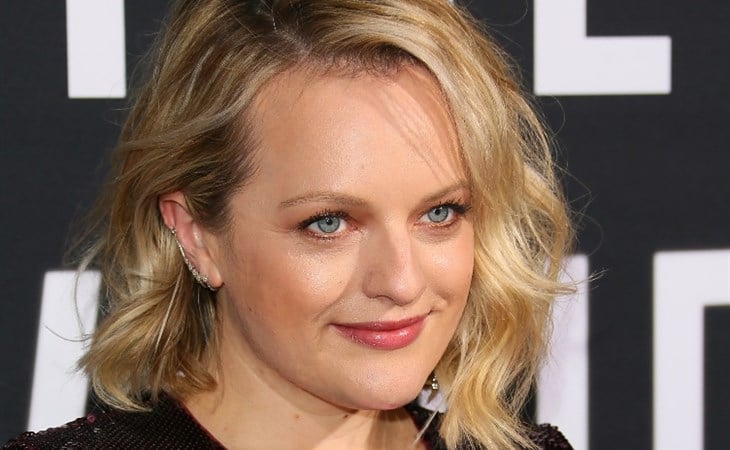 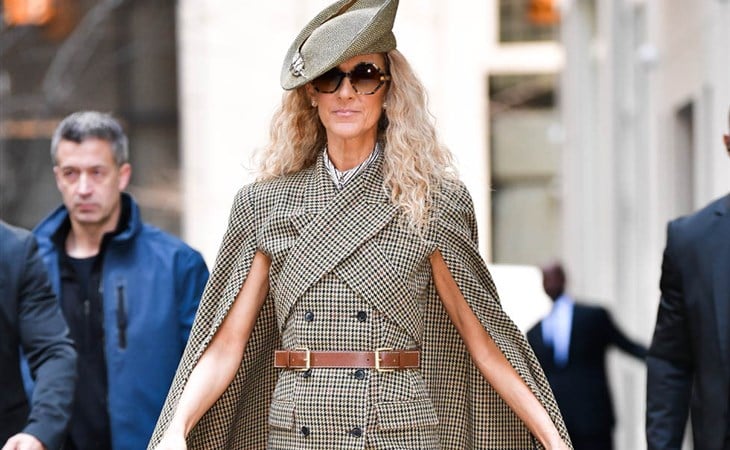