This is a bit off kid naming, but I'm having an art baby instead of a human one, and I am hoping you'll have some thoughts!

I am an illustrator and artist that is in the midst of starting a brick and mortar retail, studio, and gallery space with one of my best friends. We have everything in line - business plan, space, colors, aesthetic...but are completely stuck on a name and we hope to open in November!

Her art is fun, funky, glittery, and bright. My art is floral, funny, and whimsical. Together we bring a queer femme, late 90's, early 00's glam nostalgia vibe, especially in colors (teal, pink, purple, etc) and sense of humor.

Some names we've considered are: BFF (too young?), As If, Road Trip, Daisy Chain (too virginal), Charmed (sounds too much like a jewelry store), Feelings, and Art Crush (there are already 1000 businesses called crush of some kind).

Let us know what you think!!

Ohhhh, I wish I knew where you were! Because I think, just like people are influenced to name their children based on what other people choose, and find names that fit into current trends, I think that shops in a given area often influence each other, so that you feel like you’re among like-minded vendors even as you flow from one establishment to the next… not that you need to follow a trend, of course, but depending on what kind of shopping destination you’re in, being diametrically opposed to the place next door could work either for or against you.

That said, you might not be near anything in particular and so don’t need to worry about the influence of anyone else, which is great. I will say that most of the shops I love to visit don’t fully explain what they are in the name, which is my preference – my favourite local gallery where I salivate over things I can’t afford is called Parts – and if I could ditch work for the rest of the day and go to all my favourite shopping spots, I’d go to Gravity Pope, I Miss You, The Monkey’s Paw, and Gadabout. Not all of them are one word, which I would have thought I would recommend, come to think of it, but they’re all a liiiiittle bit mysterious. They intrigue me and make me want to find out what they are –  almost like they invite me to make the title true. Is this anthropomorphizing stores too much? Maybe.

That said, I do like that most of your choices are one word, which seems contemporary to me – whereas things like As If or Daisy Chain make me think more of ‘The It Store’, which… I can’t remember if I ever heard of an equivalent outside of Canada? Help me out:  The It Store was a chain of gift stores that Canadian teens LOOOOOVED, all black interiors with neon red script establishing the title. You could get mylar balloons and other stuff for your friend’s birthdays, t-shirts or knick knacks or cool mirrors, but there were also ‘novelty’ joke buttons about oral sex or farts, lollipops with condoms attached, etc. On some level it was as horrific as it sounds, but every teen I know spent copious amounts of time there… so I guess their business model was a success?

In the 90s, anyway. That’s relevant not only because you talk about a 90s aesthetic and attitude, but because when you evoked the colours teal, pink, and purple, I immediately thought of the most 90s thing I ever owned, which might lend itself to a name: I mean, not actually. Though I could not get enough of this stuff when I was 10, ‘Tribe’ in today’s day and age could feel like appropriation, and a cursory YouTube journey to the commercial tells me it absolutely was, then. But I think you could lean into the idea that the shop is about being with your people, your group.

So… “TEAM”? “The Group”?  “Inside Joke”, “In Crowd”, or conversely, “Loners”? I think they speak a little bit to what you’re looking for where BFF is concerned, but they’re a bit more inclusive, which is to say that people entering the store can identify themselves as part of the team, where BFF means, basically, the two of you, and not all of your customers, as well.

Or you could go with something like “Venn Diagram”, or “Venn Gallery” (as in the multiple places where you overlap in art, friendship, etc), or maybe something like Throwback, if it’s not being used for a club or radio station in your city. “Legacy Key”, if you like a little 90210 humour to reinforce your 90s vibe – or, if that really appeals to you, “I Choose Me”. Ha.

But I’m aware that these suggestions may be a little more ephemeral and less upbeat than the ones you’re suggesting; if you want to go a little more into the whimsy side, then something like “Teenage Diary” or “Locker 521” or “Track Practice”? Too young now? Maybe something like “Neon Fizz” or “Call Me Back” or “No Plans”?

This is, of course, a super-cool question, so if readers want to send in suggestions I’ll compile them and print them next Friday, before the long weekend.

And please – don’t try to tell me about Malibu Musk or Ex-cla-ma-tion. I had those, too, and while their names are less cringeworthy in hindsight, they were simpler fragrances. I was a tween sophisticate, don’t you know, and I had the Cover Girl “Navy” and CK One to prove it.

Stand by for reader thoughts – and let us know! 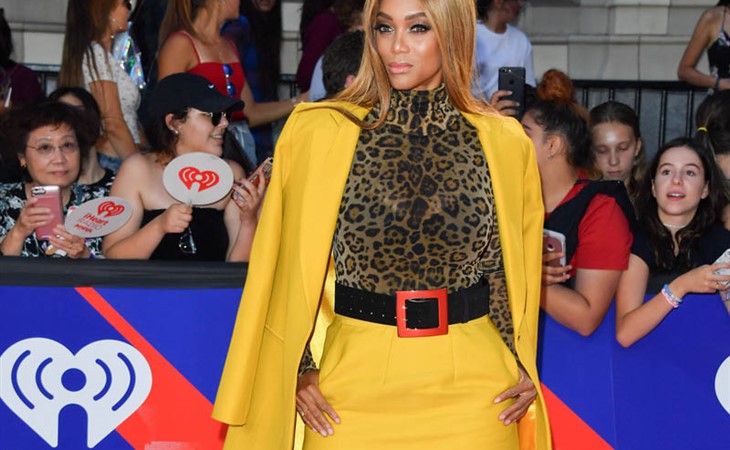