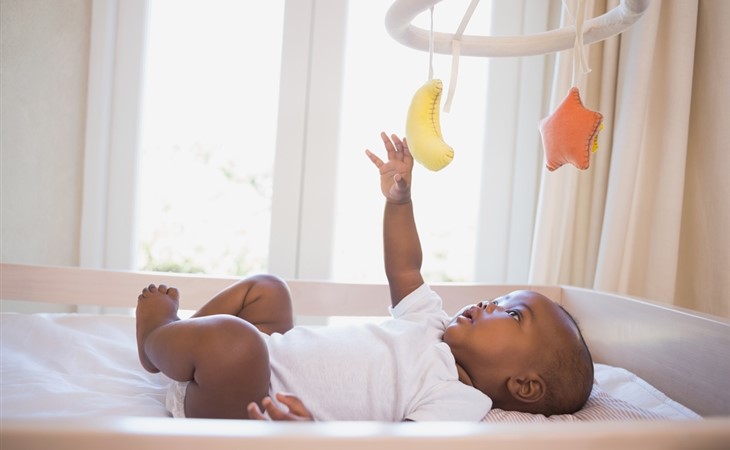 Hello! I’ll get right down to it: we have two children, Freya and Ned, and in late November, we’re expecting baby #3. We love that “pause factor” you’ve discussed in the past. If it were up to me entirely, we’d have 6 children, all with shabby aristocrat names like Theodosia Alice Alberta. But as my spouse isn’t 100% down with that plan, we’re looking at names like Beatrix, Maeve, and Juniper. (We already have a boy’s name selected.) I thought I loved old-fashioned names, but Juniper is growing on me. And Juno or Djuna are darling nicknames. Is it too trendy, though? Is Juniper worth it even if we have to sacrifice the pause?

First, let us construct an online identity for Theodosia Alice Alberta, who I imagine would go on to an illustrious career travelling the world and then eventually creating the world’s first PhD program for aspiring museum docents. Yes? I mean or alternately she would be a part of a pilot program for people learning to pilot planes for short, within-the-city-limits personal flights? The possibilities are endless.

But I don’t see any of those dreams and goals ebbing away with the use of Juniper. You’re not the first person to wonder this, and somehow, regardless of its actual usage, people seem to think it’s more regular/common than I think it actually is – especially since Juno and Djuna (YES USE THEM BOTH) would definitely raise eyebrows depending on the makeup of your preschool class/town.

I think the idea that it’s popular, and maybe even the willingness to consider it from people who would otherwise think of themselves as relatively name-conservative, has to do with how similar it is to Jennifer; we’re used to hearing three syllables starting with J and ending in R. But the name is only in the mid 300s, popularity-wise, and definitely not even at the level of universal acceptance that Maeve and Beatrix (which would have been out there a decade or dozen ago) are. I don’t automatically think you’re sacrificing the pause – though there is an upward trend of acceptability which may mean it’s less a pause, and more a beat, after which you’re told, “Oh, my cousin’s stepdaughter is Juniper, I just love it!”

That (entirely positive, let’s not forget) reaction is going to be slightly different than the reaction to, say, Ned, which makes people first process the name they associate with television accounants in relation to a small person, then a small cheeky smile as they realize “oh hey, I like that name!” People will process Juniper faster, but I don’t think they’re going to be all “Oh that name is old news”.  What it is, though, is maybe a gateway drug for people who realize they like “unusual names”, and who aren’t ready to commit to Hepzibah.

The key in situations like this, if you’re looking for alternatives (which I’m not sure you are), is to make sure you still like the alternate name, whether Cordelia or Ariadne or Saffron is the one that you figure is rare enough to elicit that same ‘pause’. But beware of chasing the dragon, because your kid is going to have this name for the rest of your life and theirs, and what is rare as hell today may be commonplace in five years or less. You have to love it both because of and in spite of its relative popularity… which, I suspect, you do. You are therefore sacrificing nothing.

But since my Thanksgiving obsession from the other day is still in full swing, let’s do a little side experiment (or, for you nerds who love it described this way,):

– if, during the Scotch-and-tryptophan-fueled opinion parade that is your-all’s holiday, someone stops ranting about politics to gossip about the other side of the family and that turns into complaints about ‘crazy names these days’, PLEASE immediately send a bulletin so we can know what names are, and what does and doesn’t pass muster. The rest of us cannot wait.

Meanwhile, Letter Writer, know that you’re not giving away anything at all – but that you may be part of the vanguard that ushers in a new acceptance of names whose ‘tiny pause’ is soon-to-be-archived. Which is okay, because that’s how we find new ones. Let us know!

Carpets & Candids: Diana Ross and Family's Outfit of the Week 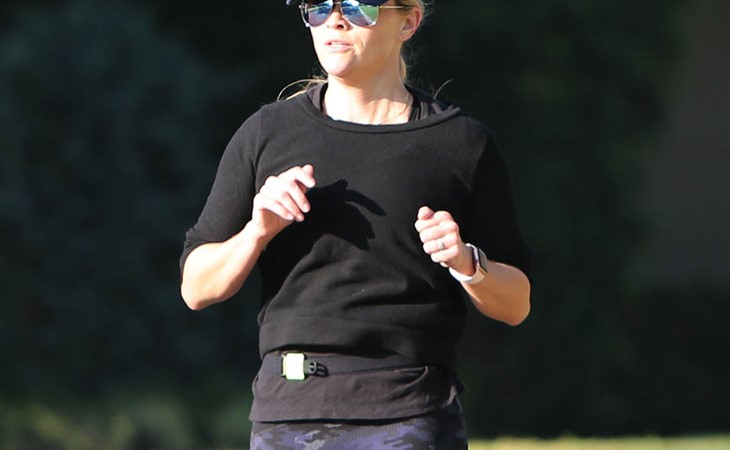