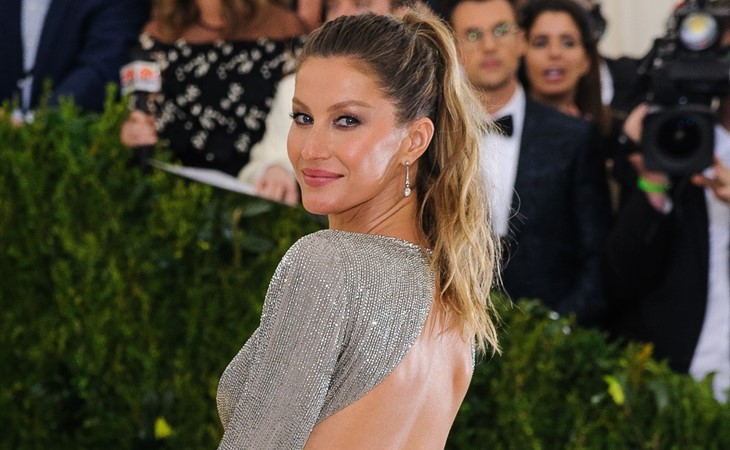 I’m pregnant with our first baby, due at Christmas. We found out early on we’re having a girl, which is thrilling, but definitely threw us for a loop – I was convinced it was a boy and had a name LOCKED DOWN. Girl names, though, are presenting a really great opportunity for an ongoing discussion of etymology, culture and lifestyle (read: lots of arguments).

My husband and I were both born in the ‘80s, and as such, have super-popular ‘80s names – think Jessica and Jason. It’s obnoxious. I’ve always hated being one of a million girls in my class, now at work, with my name. He, however, wasn’t nearly traumatized enough by having a last initial tacked on for the first 18 years of his life, and he leans toward common names, or worse, really boring Little House on the Prairie-style names (like Laura or Beth).

My tastes run to the softer and more syllabic: Top picks are Bianca, Estelle, Cecily and Clara. I’m also committed to something really feminine – a few months ago on Show Your Work, you and Lainey talked about Shondaland shows, and how her lead characters are Olivia, Meredith, Cristina, Annalise… not Sam or Charlie or Cameron. I actually found that crazy-inspiring, and I love the idea of raising a kickass little girl who doesn’t have to compromise her femininity.

Also, husband’s last name – which the baby will share – is a really unusual German name that’s kind of sharp and twisty. That also tips my preference to more offbeat first names, because really, who are you trying to fool when you pair it with something like Beth or Anne?

I’m straight-up rejecting anything in the Top 20 for the last five years, and her name has to pass the Supreme Court test. Husband’s rules are that it can’t be anything from the Vampire Diaries (real conversation that really happened) or anything I’ve had a pet named (which rules out Louise, Mira, Rosie, Daisy, Eloise).

As far as family considerations, we might have to use Aurora or Dawn as a middle name. I’m not in love with either of those, but as long as it’s not the first name, not a hill I’m willing to die on.

I will never get tired of being surprised by things people say and think about names, but most people aren’t as creative as your husband.  “Nothing from the Vampire Diaries” is incredibly, wonderfully specific. I wonder what he was reacting to? Katarina? Rebekah? Freya? I’m so fascinated.

Keep him away from IMDB, though, because I think some of those names are on the right track. What you want is a longer name that isn’t necessarily complicated or difficult, but that uses relatively rare consonants. B, V, R, H, G – they’re going to feel fresher and still totally useable. Think about Giselle, Veronica, Geneva, Helena. Or Felicity, Bianca, Claudia. They’re all within your style, but still a bit distinct. Think too about endings that aren’t being used very much these days – Nadine, Denise, Elise. Celeste, Cosette, Briony? When is anyone going to take me up on Renata, goddamit?

I’m not bothered by the middle name choices, but if you need alternate options, Dagny, Oriana, Zora, and Soleil all have similar meanings.

I don’t want to create unfair incentives here, but I mean, if you can find a name that works for you and also was a one-off character in an early episode of TVD (or The Originals, I guess) I will personally send you a novelty gift of my choosing, because HA. Can you sneak an Esther in there? Not just because I want to win this petty little game – I think it would really work! 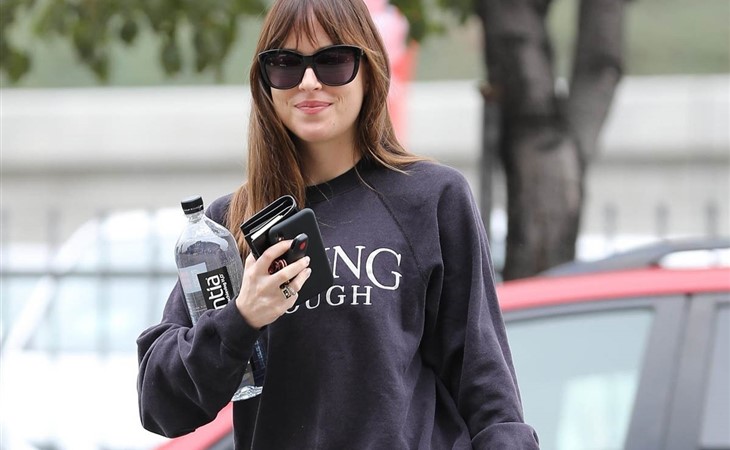 Smutty Fitness: Running in the cold