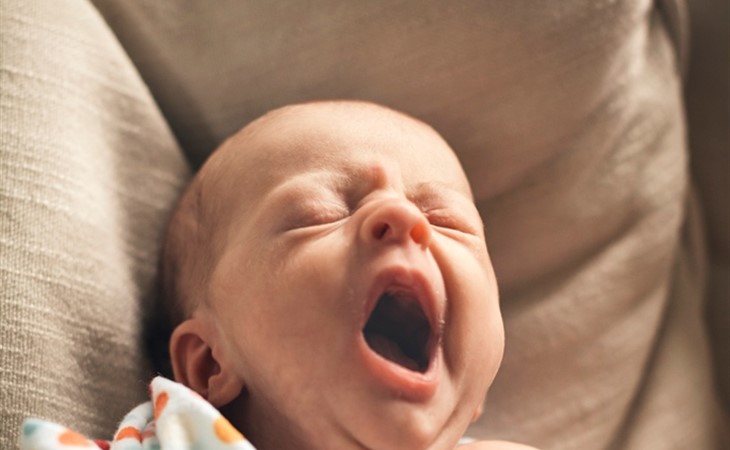 Duana Names: Nothing Is As It Seems

Even before we got married, my husband and I talked about how if we ever had kids, and if it was a girl, we'd name her after my maternal grandmother - Loree (not Laurie. Lor-EE)  This was so much the plan that when my sister had a little girl, she considered that name but did not use it out of respect for us wanting to use it.

When we did decide to have a child, we had a boy, and we named him Henry but call him Huck. The tradition of giving a nickname is from my husband's side, and the name Henry is from both our families.  It was an easy choice, and we love it.  The one complication was that Henry also happens to be my maternal grandfather's name.  However, we decided that not using a name we loved for our boy just in case sometime in the future we decided to go for #2 and it happened to be a girl was just silly.  So we went for it.

Now, three years later - we are delighted to be expecting a little baby girl.  We said, her name will be Loree and we'll call her Lo.  But now, we're feeling like that's weird.  To have a brother and sister named after a married set of great-grandparents?  Granted, we and our family are the only ones that will know that, but it just seems weird.  To my husband especially.

As I think more about this, here's what I like about Loree:  It's unique but not a "made up name", it's an "L" name, which is my first initial as well, and I like the nickname Lo with our son's name.  However, bottom line is, using this name is, for me, about honoring my (amazing, incredible, inspiring) mother.  That's the most important part.

So - I suppose two questions for you.  First, is it weird if we name her Loree?  Second, any ideas on how else could we meet the objective of honoring my mother?  Her name is Sandra (not a name we'd consider unfortunately), and her middle name is already in use in my sister's family.  My husband suggested Lora (to which I said "meh" but maybe because I've been so attached to Loree for the past 15 years!)  I tend to like more lyrical girls' names  and that feels a bit like a ... stomp... if that makes sense.  And if it matters, our last name is one syllable, German, starting with A.

Thanks for your help!  I love reading your column and never thought I'd have the need to write to you... we had our names all set!   I'm excited to hear what you think.

You know what phrase I don’t get to use very often?

“Nothing is as it seems”

I get it; neither daily life nor name columns are mystery novels, so why should I get to? But when I was thinking about what to title this article, I realized how much it applies to your letter – all of it.

First of all, you’re right, I never would have pronounced Loree with the emphasis on ‘ee’, and it actually does frame it differently in my mind.  Then there’s the part where Henry isn’t called Henry, but Huck, and where you would call Loree ‘Lo’.  And finally, I was surprised to find out at the end of the letter that the name Loree would be to honour your mother Sandra – not that it’s her own name.  Nothing is as it seems!

I really want to tell you to use the name you love, that you always intended to. And there are lots of reasons I feel like that’s good advice – after all, Huck is really your son’s name, where it sounds like your grandfather was actually called Henry – so that’s not super close together.  Plus,  Loree is an unusual name, which is always a bonus, and what I understand from you saying you’d choose it to honour you mother Sandra is that it would mean a lot to her if you used her mother’s name, right?

But nothing is as it seems.  If you call your son Huck, then you will call your daughter Lo. And while I still think back on Lo Bosworth as an underrated reality-TV amusement, and know a number of men (and a woman or two) who go by Moe, it’s not the longest, most substantial name. I think you agree. I think you’d wind up using ‘Loree’.

Which means you’d have Huck and Loree, most of the time. That’s my guess.

Take a minute and see how that feels. Is that fine? Does it make your heart overflow with love because of how much happiness it would bring to your mother? Does it sound not just like the memories of grandparents and all the good feelings they bring, but also like the name you want to say for the next forty-fifty years or more? (And I must include in that… like the name you want to correct the spelling and pronunciation of? I don’t dislike it, but you had to override the assumtion of how it would be read on paper… you know what I’m getting at.  “Irene? Elise?” “No, LoREE.”)

So then. Your reaction to the above paragraph is everything here. If you feel great? Good. Go in peace.

If you don’t, though, then you have your answer. You could, of course, put this name in the middle.  Call your daughter FirstName Loree A,  but something tells me you don’t want to.  You could go with Lora, as per your husband’s suggestion, but I would be hard-pressed not to suggest that you use the Laura spelling, both for ease of use and spelling correction reasons, but that might take you away from the intended homage?

I feel excited, though, because I think there’s a workable solution here, in a situation where there often isn’t.  What about Lorelai? It naturally lends itself to a ‘Loree’ nickname, but it isn’t paired with Henry in a weird-that-siblings-are-named-after-married-people way, and it can be a longer name when or if she decides Lo or Loree are not enough for her.  There’s also Lorinda or Loretta or Lorella, but there’s something about Lorelai – maybe the fact that people somehow tend to step delicately about which syllable is the strongest one – that feels like a legitimate honoring-yet-stepping-apart name.

Ordinarily, this is the space where I’d say “Or, you could consider names like x, y, z and the other” but that doesn’t applyhere, because you’ve always been so sure, and because I don’t think the question is ‘what should we choose’, but ‘how do we reconcile these facts about a name with the love we’ve always had for it.’

Keep us posted… I honestly don’t know which way this one is going to go. 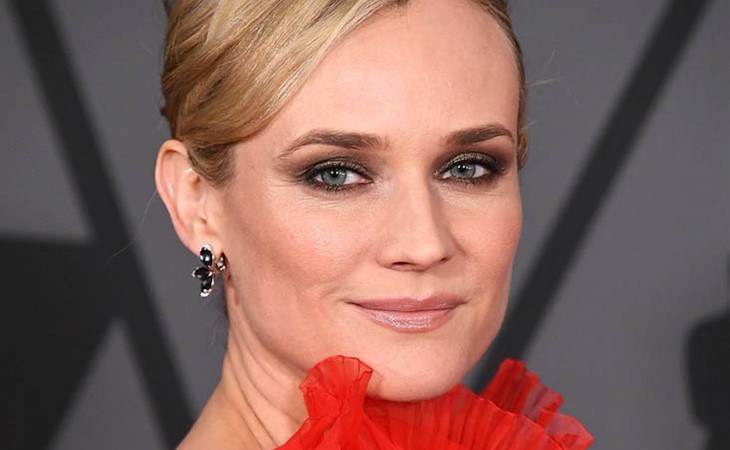 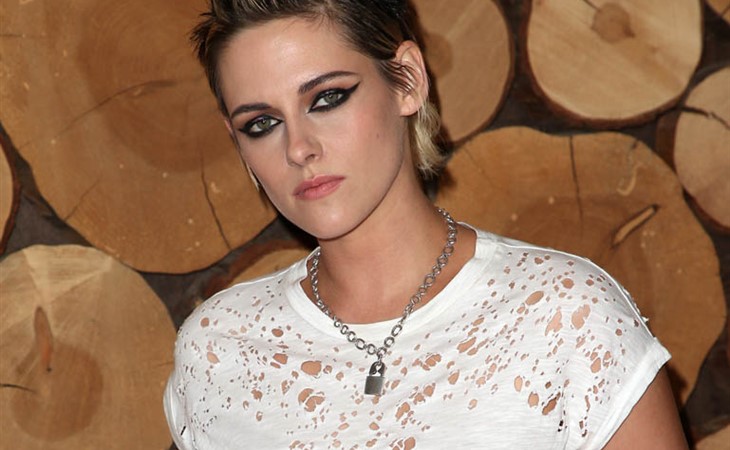