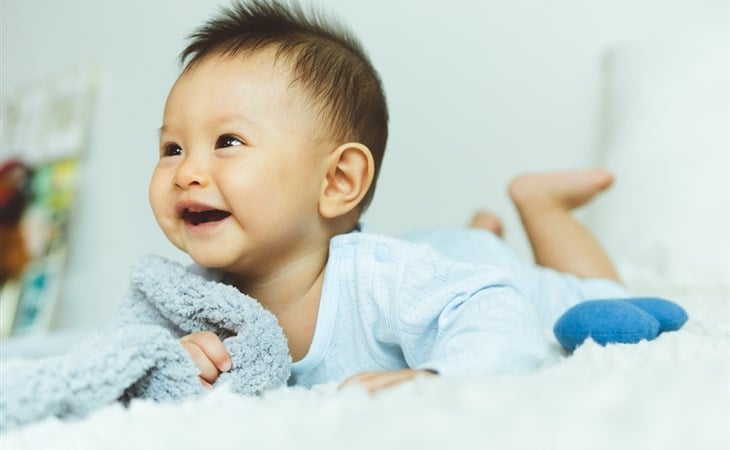 Here’s the sitch: We’re expecting a baby boy in late December. Big sister Elena will be 3. But: My husband is an immigrant from Japan and, perhaps understandably (yes, okay, totally understandably) insists that our children’s names be pronounceable in Japanese. Most of his family still lives in Japan, and other than his immediate family, they speak only Japanese. It was nice when we took Elena to visit that her great-grandparents and great-aunts and uncles could pronounce her name.

As someone who was raised mostly in America with a very Japanese name, he also wants to give our kids American names (to be paired with Japanese middle names).But, so few names are even possible because Japanese has fewer sounds than English.

Specifically,
1. Other than “n”, which can appear by itself, consonants must be followed by nouns in order to be pronounceable (i.e., E-le-na, No-ra).
2. The following sounds (among others) don’t really exist in Japanese: Th, V, Z, Ch (unless followed by “i”), Tu, Ti, X. “J” and “W” are also tricky. (John becomes something more like “Jyo-n”)
3. The following pairs of letters are indistinguishable in Japanese, so can’t both appear in a name: R/L, F/H (ie, no Riley)

All of this was a challenge when naming our daughter—but so much more so with a boy. American boy names have fewer vowels and often end in a consonant, so they rarely comply with condition 1 above. (i.e., Tom doesn’t work because it would have to become To-mu. Thomas becomes To-ma-su)

Our current list - Owen (which I think goes nicely with Elena but is kind of cheating because there isn’t really a “w” sound but it can be spelled kind of like “UE” in Japanese), Ryan (which I’m lukewarm on. It will sound like “lion” and also, tbqh, I can’t pronounce correctly when I’m drunk or tired and my Southern accent rears its ugly head). Kai and Ren (which are both good names, but a little too unusual to match with big sister’s name, imho. Of the two, I prefer Kai). Two that my husband dislikes (but I like): Mateo, Remy. Also, I am anti nickname as a first name (no Ken).

When I google this problem, lots of people suggest names in the Caiden/Aiden/Raiden/etc. universe. Maybe these will grow on me. But I don’t like them. Aiden is probably my favorite in that group, but it’s the name of a cousin in the same generation as new baby.

Do you have any other suggestions we haven’t thought of? I’m really at a loss and don’t want to feel like we settled on a name because it was merely the best of the five that are even possible.

R, may I thank you so much for bringing us a problem that we haven’t had on this column – at least not in a very long while. This is a real concern and maybe even my pet name problem: I love the idea that as we become more global citizens, that we have to find names that work in different languages.

I have to admit, though, that to me the answer (if not the specific name) is obvious. Instead of limiting yourself to a name that ends in n, or worse, choosing the one you hate least from a category you’ve admitted you don’t like (the aforementioned Caiden/Aiden/Raiden), why don’t you just… choose a boy’s name that ends in a vowel sound?

Okay, there aren’t thousands of them. More traditionally male names than female names end in consonants, I get it. But at the same time, if you have the opportunity to choose something that works as it is, without having to talk yourself into it, why wouldn’t you?

Now, I should say, I don’t speak Japanese, though I live with someone who does – and while I have a decent understanding of the rules you laid out above, I can see how some of the names I suggest might still run afoul of some of the pronunciation rules, but they’ll definitely spark some thoughts…

One other caveat here is that some of them are going to be less common than, say, Aiden – and even though you want the children to have ‘American’ first names with Japanese middle names, ‘Elena’ is, of course, Spanish/Greek/Italian, even if it now sounds familiar to North American ears - so go on the ride with me, okay?

My first thought was for the names that are currently very popular – the ones ending in O: Milo, Bruno, Arlo, Cosmo, and even Laszlo, if the sound works. I didn’t include Leo or Theo here because they’re actually short forms, but you could certainly get around that with Leonardo or Teodoro. Carlo or Cato or Waldo? Roscoe or Monroe? Apollo? Diego? Nico? Romeo, even?

Then we get into names ending in the I or Y sound – and here I can see a million that are wonderful, but maybe also some pronunciation difficulties. Eli could be great, but too close to Elena. Levi – V sound doesn’t work. Buuut… what about Ari? Henry? I hear you about the ‘Jy’ sound, but maybe that would work in something like Jeremy? Wesley (which needs the hard ‘s’ sound to work, but which I prefer anyway)? Elena and Wesley is pretty charming, actually. Louie? Brody? Barnaby? Percy? Toby?

Or the ‘a’ ending sound names like Ezra, Luca, Seneca – I did think about Micah, but then wondered how that ‘h’ figures into the pronunciations; if it’s not a problem, then you could also go with names like Noah or Isaiah or even something like Hugh?

Finally, if you really want to go with a name that ends in a consonant sound, and thus in n, you are not limited to Aiden/Brayden/Jayden! What about Simon, or Nolan, or Ilan? Sebastian? I scrolled up but it doesn’t seen to violate any of the pronunciation rules. Or even Roman? How would the name ‘Eugene’ work? Leon? Damian or Dean?

I know I always say this, but honestly I’m so excited to find out what you choose. Please, definitely let us know! 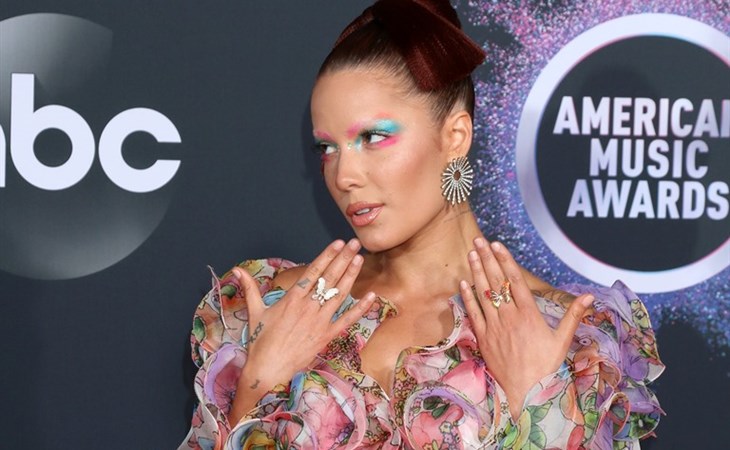 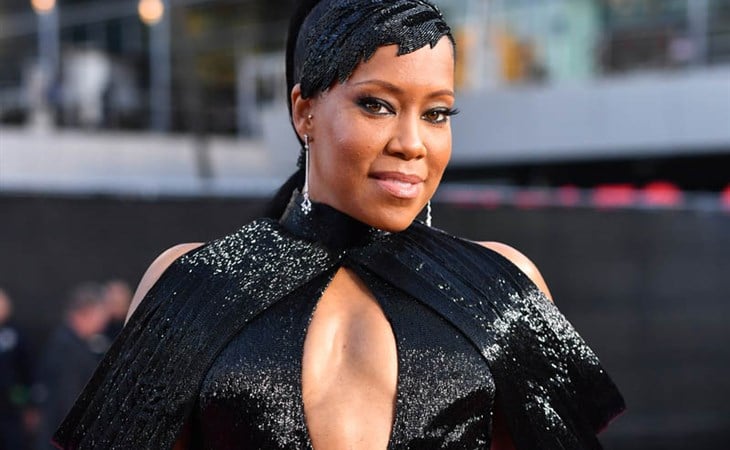