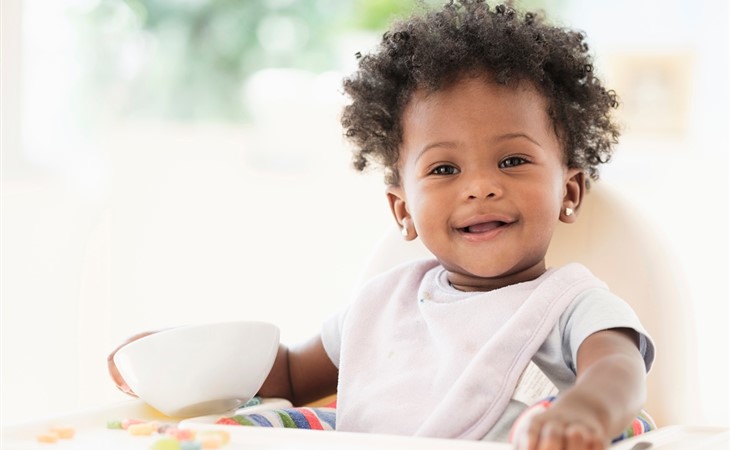 I’m a huge Name Nerd and I couldn’t wait until I had a reason to email you for advice. My daughter is due in early September and I’ve found her first name but no middle. What to do when her dad and I can’t figure it out? Here’s some background: two years ago we were expecting a baby and found two names -Keziah and Asa. We agreed on Keziah for a girl and Asa for either a boy/girl. Unfortunately that baby did not live. Fast forwarding to now, we’re expecting a little girl and we landed on Asa again. It’s the perfect name for a little black girl in the Southern US who has one parent with a traditional biblical name (Rebekah) and one with an African name that his American sister chose (Javaka).

However, we’re stuck on a middle name. He thinks we should choose Keziah. But, I’ve always dreamed of using Keziah for my daughter’s first name. So I want to save it, just in case we have another daughter. Here are some things to consider: we like middle class Black American sounding names. We’re not interested in passing Supreme Court tests because our baby will be brilliant and folks should want to hire her anyway. Her dad insists that she needs a middle name, he has 2 middle names and I have a hyphenated middle name. We’re stuck. So far we’ve been musing Amai. He’s not quite there and I’m noncommittal. I’m not sure about the heavy A presence in Asa Amai. The other name we considered is Zuri.

Any guidance you provide would be quite helpful. Thanks so much!

Whoa, thank you so much for a letter that I love on so many levels – not only do I love both the names you were debating (in fact, I think I wrote about Keziah in The Name Therapist link) but I love that for this child, Asa is right for a girl even though you also considered it for a boy. I’m so sorry for your loss two years ago, but so glad you have an opportunity to use the names you love and to search for new ones.

Plus, as longtime readers of this column know, I am always so so happy when there’s an opportunity to discuss diverse names that don’t always get as much play as the ones on the tops of the popularity list.

So – love Asa as a first name, but I agree with you that Amai may not be quite the right fit, less because of all the visual As, and more because of that necessary hard stop from the end of “Asa” to the beginning of Amai.

That sounds like an academic difference, but I don’t think it is – the hard stop I’m talking about happens any time two names start and end with the same sounds, but it’s always more noticeable with vowels. Ronald Delray is a bit tricky, but there’s a natural end there.  Vowels don’t offer that, so Otto Olyphant or Jessica Ascot may trip up a bit. BUT – it’s not a problem, sound- and speech-wise, anyway, if the two vowels make different sounds. So Asa Avery, for example, is easier because the two As, even though they’re beside each other, make two different sounds. That concludes today’s language arts lesson. I’m feeling extra-influenced by the first day of school.

But I like Amai so much that I want to break one of my own rules and tell you to use it for a second daughter, who you’d want to name Keziah, obviously, which made me think it would be nice if Asa’s middle name began with K, or had a K sound. Which is maybe just an excuse for me to suggest Kimani, which I love, and which has no danger of being shortened to ‘Kim’ or ‘Kimi’ in the middle spot the way it might up front. I also love Keturah – and wouldn’t suggest it in the front spot if you planned to have a Keziah too – but in the middle, it could work as a nice echo or nod to Keziah. Thoughts?

Branching out from there, I found myself discarding a lot of gorgeous names – Sama, Fola, and the beautiful and familiar Nia – because I think that with Asa you need a name that isn’t two syllables, or at least not ending the same way. So I found myself considering Mandisa or Pehtema, or the gorgeous Etana, which give it more of a flow. I also can’t help but think of Keziah’s sister in the Bible – no, not Keren-happuch, unless that’s your thing – but Jemima. A gorgeous name that’s been linked to the stereotypical aunt on the front of the syrup for far too long, I know it may not be an association you want to emphasize, especially given your daughter’s heritage and where she lives, but if it appeals, a middle name could be a way to give a nod to its charm and style. Then I thought about sounds that don’t exist in Asa, and got all charmed by Regina and Eugenia and…

Then, too, I started thinking about names that don’t end in A, wondering if the key here is something that ends on a downbeat. What about something like Asa Jacinthe, or Asa Nadine, or…. what about Asa Celestine, or Asa Solange (…I know, but it was Queen Bey’s birthday yesterday, shouldn’t we consider it?). Or something like Felicity or Cordelia?

I don’t want you to think I don’t love Zuri – I really do, and think it has a nice appeal given Asa starts with an A. Maybe it’s just that you didn’t write that much about it, but I wonder if the reason that you’re not doing flips over it is because it’s two syllables followed by two syllables (Keziah Zuri, by comparison, has no such rhythm conflict) so I wonder whether a similar Z name like Zuwena or Zagora would appeal as much.

I am so excited by your choices and can’t wait to hear what you choose! Let us know! 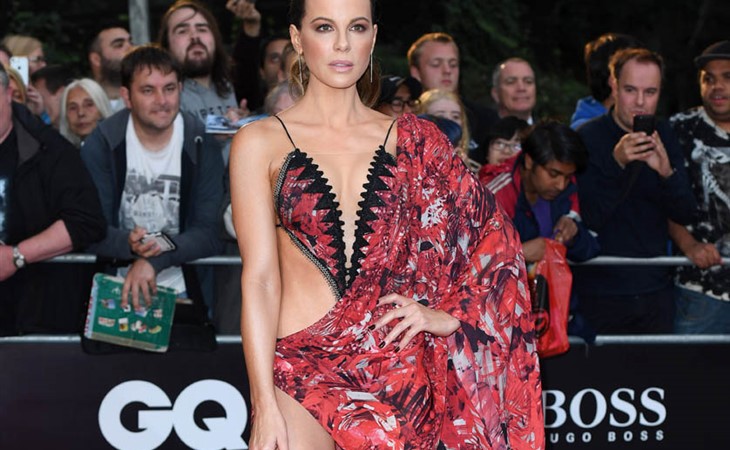