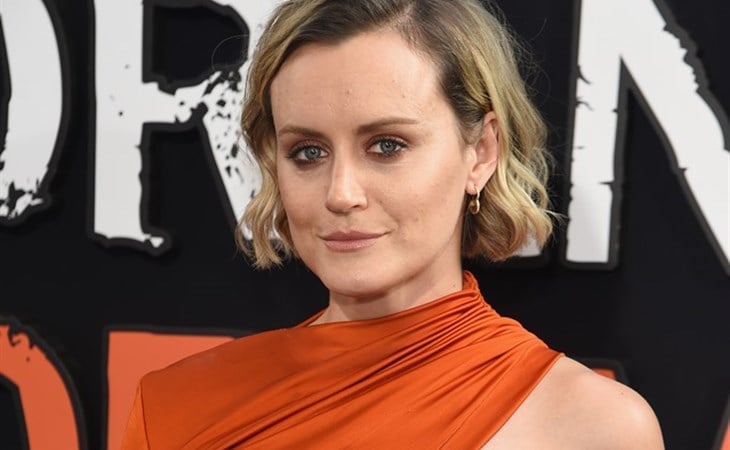 I love your column, and I have read it since the very beginning! And now since I'm having my first child I decided to actually write in! Anyways, in an attempt to distract myself from the scary world happenings and self-isolation, I have been thinking a lot about the name of my daughter. I really hope you decide to answer my letter because I have two questions:

1. As one of millions of Sarah's in the world, I always told myself that when I had a kid I would choose a name that was not in the top 100 list of names. The problem is that the name my partner and I have fallen for is Piper, which is most definitely in the top 100. I love the name and we do call her by it already, but I'm holding out on the final decision until we meet her and see if it "fits" and also because I am worried that this name will become the "Sarah" of the next few years. Am I being ridiculous? (I actually debated using a stand-in name instead so as not to draw more attention to the name amongst your readers, which is crazy! That must be like some childhood name trauma or something, don't worry though I like my name now) Some other names we like are Marlowe, and Juniper and if you ask just me I like nature names (e.g. Willow, Hazel, Poppy, Clementine etc.) and if you ask partner, he likes names like Marley, Alora, Harlow, Jupiter etc.

2. Okay so last thing, Please help us with a middle name! If it is Piper, then what would sound good between Piper (2 syllables), second middle name (3 syllables), Jones. For context, the second middle name will be my last name, because I am not taking my partner's last name when we officially get married. I like my unique last name and I just can't bring myself to become Sarah Jones, haha just no. Anyways, my partner's mom and sister share the family middle name of Marie, and my mom has the middle name Maria so we thought we might tie that in somehow without necessarily picking either variation. Any suggestions?

Thank you so much for your help!

You know what is *wild*?

I’ve done precisely a bajillion of these columns by now, and I don’t keep a spreadsheet of the names of the parents asking the questions, but I save all the emails (anyone who tells me I should use this ‘downtime’ to organize them in some Excel formula is cancelled) and here’s the thing…

I don’t get a lot of emails from Sarahs!

Which, given the fact that you accurately point out it’s a quite popular name for people of childbearing age, is kind of amazing. Either Sarahs don’t tend to ask for advice on this particular topic, or they’ve had names picked out (as you did) for eons. I’m putting this into my file for further contemplation.

But let’s move on to the question at hand.

Piper is a great name. The kind of name, in fact, that I used to wonder about, since it seemed like it should be more popular than it was. I think even a decade ago or so, when ultra-feminine or cutesy names, with endings in ‘a’ or ‘ee’ sounds were de rigueur, Piper seemed like an outre choice.

But now we’re in the era of surname and gender neutral names having a major, major upswing, so yes, Piper’s happening more, to a certain extent (and I absolutely think it was helped by the Piper character on Orange Is The New Black, and I bet money that Piper Kerman, who wrote the book the series is based on, thought she had a ‘weird’ name when she was growing up.)  I was actually surprised that it was #88 in the US, because that seems like a higher number than I expected.

It’s never, ever going to feel the same way for your Piper as it did for you, not just because there’s nowhere close to the number of Pipers born (Sarahs were 1.47% of total girls born in 1988, Pipers were 0.173%) but because in general, Piper is going to be surrounded by dozens upon dozens more names overall. She will be much less likely to be surrounded by a glut of people with the same name anyway, so it’s extremely likely that she and all her friends will think that meeting one other person who share their name every now and then is a neat coincidence, not a shrug and a ho-hum.

Usually this is the part of the letter where I’d recommend a whole bunch of other names that are similar in style or feel to Piper, but… I don’t want to. Because you’re not worrying about a name in the top 10, or a name you can’t quite get behind, but a name you love, and that I love, and that isn’t going to be anywhere near as popular as it maybe ‘feels’ on paper. Juniper and Marlowe and Clementine are great, but – Piper is special. It’s the name you love.

As for the middle name, though, here I won’t hesitate to throw some opinions at you!  Piper is clean and fresh and light-but-with-gravitas, so I would encourage you to go as long and decorative and outlandish as you want to in the middle. I know some people think that they can’t do that, particularly if there’s a second middle name, but honestly, who’s making those rules? You can do anything you want to. Here’s what I mean… let’s say your surname, that she’ll get, is Anderson (I know it’s not). So it’s Piper _____ Anderson Jones. Go for broke here! If you wanted to play on Marie/Maria, you could go with Piper Mariana or Piper Marissa or Piper Marietta – or, for that matter, Piper Meredith or Piper Hanneliese or Piper Andromeda or Piper Octavia or Piper Celestine. There are no rules, and honestly the number of times the names are going to be said together is so rare that I would strongly caution you not to get hung up on syllable count.

That’s not to say that you shouldn’t go with Piper Jane or Piper Claire if those are names you really love – I just feel like sometimes people get extra concerned and feel like they have some sort of obligation to be name-conservative once they’ve ‘indulged’ in one part of a name, and I cannot disagree more. Spend the names while you have them, you never know when you’re going to have the opportunity again! Load them up!

I don’t usually get this one-note about “take the name and run” – there’s just something about this letter and this name that tells me you’re already in the right mindset and I want you to feel good about choosing the name you already love. 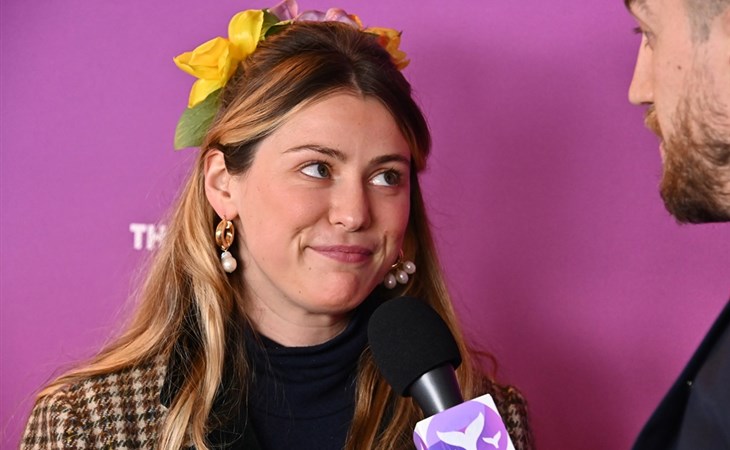 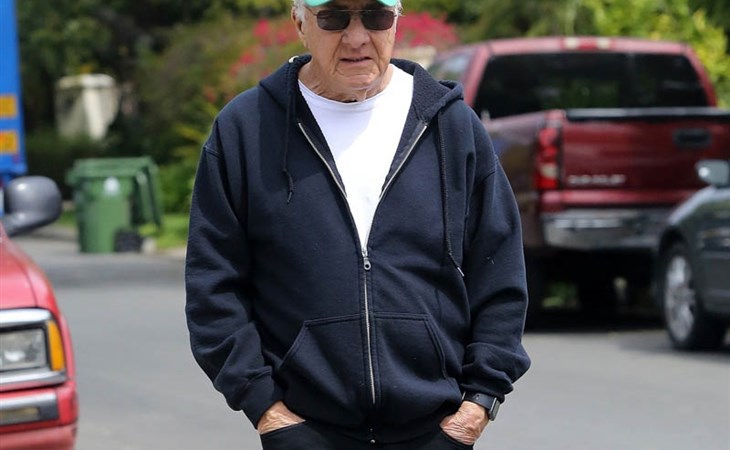 For Your Fitness: Senior Fitness