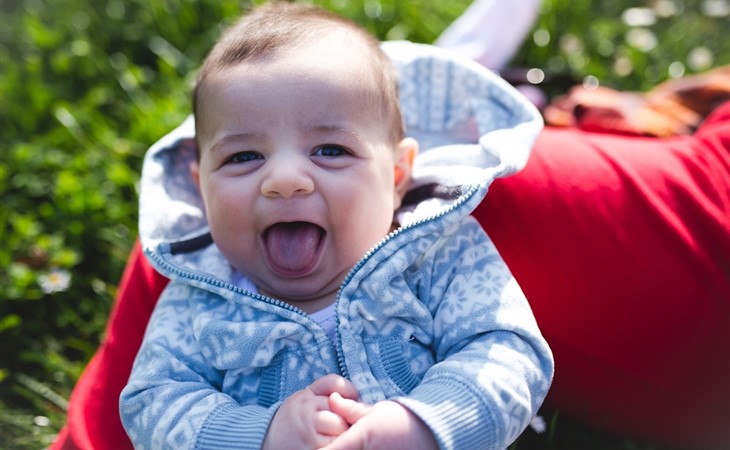 Duana Names: Rose By Any Other Name

I’m due in mid-June, and I’m having a baby boy. My daughter is named Delphine Rose. My husband and I are both born and raised Canadians. He’s of French and Italian heritage and I am 100% Peruvian. Our last name is B*****o. For a first name we love and are virtually settled on the name Olivier, mostly because it has the same French ring as Delphine (although Delphine is actually Greek). What I’m stuck on is finding a middle name that follows the same patterns and sounds as Delphine Rose.

Delphine is French sounding but easily pronounced in plain English or in a more French way, like Del-fin, but Rose is always said with the hard R. Olivier can be switched easily (and I assume will be pronounced often) as “Oliver” just as much as Delphine/fin, but I’m finding it difficult to find a middle name that rolls with it just as well as Rose does Delphine/fin.

So far our best name is Olivier Prince Bertuzzo. This works because Prince can be pronounced Prrrraaahnce, like francophone style, or just like Prince, the purple one, whom I love and adore although His Purpleness had nothing to do with the selection of this name. The only caveat for me is that it holds no significance. Rose represents Rosa, my mom and grandmother’s name. I was hoping to be able to use a similar name for my son in my dad’s honor, but I don’t love our options – Hernan or Alberto.

Do I pass up on the emotional value of a name for something that straight up just sounds better? I also love the name Prince because I think it adds some flair to an otherwise classic name, Olivier. And, like Rose, it’s not just a straight up human name but a noun for something else. But! I can’t help but feel something is lost in the weight of it, that it’s somehow unequal, since it doesn’t carry the same history as Rose. Alternately, my husband came up with it on his own, which could count for something since I chose everything else?

PLZ ADVISE! And thank you so much for your work.

How have I never used that title before?  To be fair, on the other hand, I have literally never had this question before!

I mean, of course I have. People send me letters all the time that are about how to make a family name they don’t love work, or asking me to talk them into or out of a name for some reason. But I don’t think I’ve come across a situation where most of the names involved are of a style or type and then there’s a serious outlier like this.

I am all primed to tell you that Prince, in style, bears no resemblance to Delphine or Olivier or Rose, but I don’t think you don’t know that, so it kind of makes me love you that you’re considering it.  And also, that you aren’t really asking what I think about the name, right? Like this is not actually about whether Prince is ‘appropriate’, which I think is what people might assume.

If the name you wanted to choose was just another name - like Marc or Armand or something - I’d try to steer you toward a way that you could find some joy in the family names because, as you know, while I don’t always lean toward the tradition of ‘honour names’, I feel strongly that you should have a reason to choose a name and a reason that you love it.  So for due diligence I’ll point out that I think Olivier Alberto sounds kind of fantastic, actually, And that you could get the same kind of ‘downbeat ending’ effect if you went with, say, Olivier Albert (fully imagining the French pronunciation of ‘Ahl-BEAR’).  Olivier Hernan doesn’t necessarily have the same flow, but I really don’t dislike it.

That said, you love Prince for several reasons and only one of them is that it’s, well, princely.  You think flows well (and I think you’re unconsciously attracted to the idea of a one-syllable middle name before your three-syllable last name), you have a positive association with it, and you’re not putting it in the first-name position where it could be an awful lot for a kid to take. You just love it! And when someone loves a name for the sheer love of it, and it’s not going to cause the kid problems, what’s a better reason to choose it than that?

So I don’t really have any problems with you using it, nor am I inclined to suggest alternatives, because they’re not really the point. The point is whether you want to use Prince in that middle position, or whether you really want to have a name that has significance to your family and your child.

But in addition to my usual rhetoric about how a middle name is going to be used on birth announcements or baby blankets and then not at all, I should point out that this is going to be the kid’s name, and so if you are always talking about how Delphine’s middle name is after her mother and grandmother but Olivier’s is just one you kind of thought of, that might create an emotional deficit.  Likewise if you’re all about “Hey, Delphine’s middle name is like a transformer that’s both a noun and another noun!” you might feel like you’re short-changing little O.P.B.

So what’s more important to you? What makes you feel like ‘this name is awesome’ as opposed to just feeling like it’s what you’re supposed to do to make the two of them ‘match’?

If you have a strong feeling you can’t get rid of one way or the other, I promise you will be happier if that’s the way you go. Trust. And I have a feeling you’re going to go the way that made this question a must-answer on a Friday afternoon, you know? If there was something really wrong with that, I promise I would let you know. 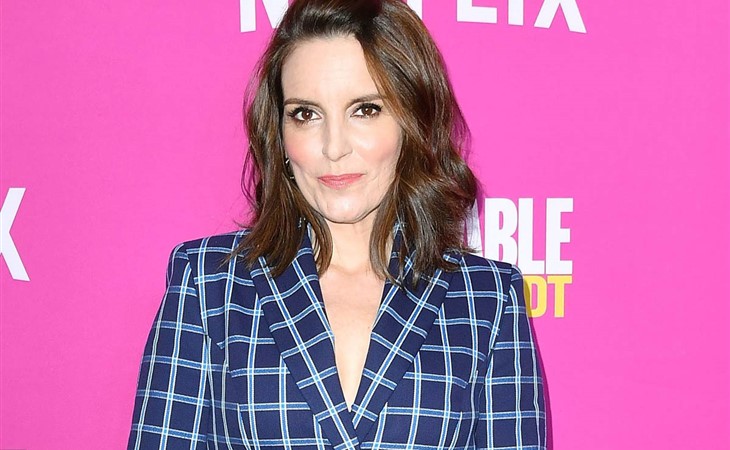 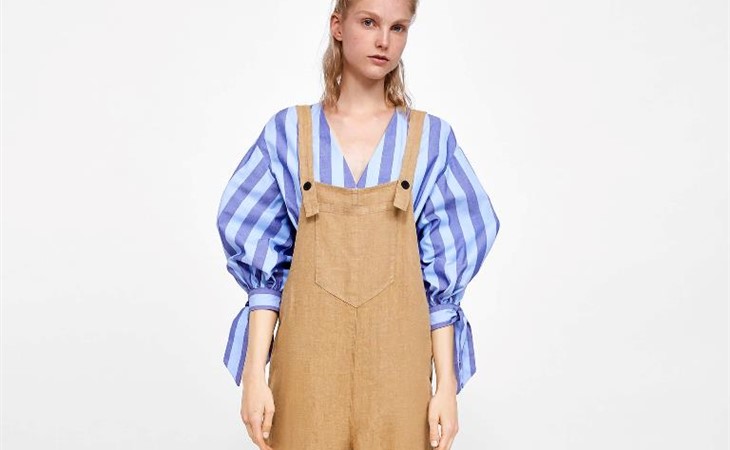