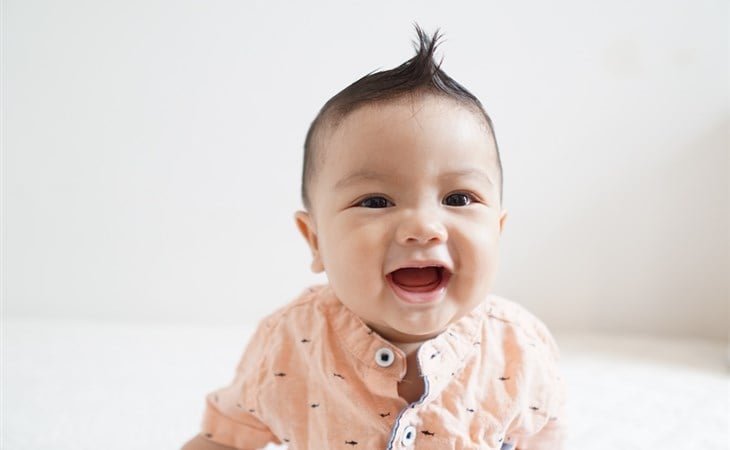 Please, please help us! I have a c section scheduled one month from today, and we cannot figure out a name. We already have a daughter, Margot, and we think her name is absolutely perfect. We had several other beautiful girl names picked out but of course we are having a boy. We know his middle name will be Gray or Grey, we don’t yet agree on the spelling but I’m sure we will figure that out. As for his first name...it took us a long time but we had tentatively agreed on Donovan. We are now going back on that for fear of being nicknamed Don or Donny (already not cool but especially not acceptable with Trump as president). Our fear with a longer name is people giving him a nickname no matter what, which I’m told will inevitably happen. It’s even happened with our daughter!

As for alternative names, we are considering Astor or Luca. My husband favors Luca and I like it but I’m not sold. I like Astor better but...this sounds very weird, it’s like the name keeps slipping my mind when I try to say it! Like I want to say Asher or something else. So I’m worried that won’t work. I also like the name August but my husband has vetoed that. We haven’t agreed on any other names.

I’m totally open to suggestions of other names, so please share! Only rule right now is nothing that starts with C (which is what my husband’s last name starts with) or G because I don’t do alliteration. Please help us! There’s enough to worry about in the world right now without having to stress about this kid’s name! Thanks so much.

You know, I really appreciate where this is coming from. You’re right that at this point, there are probably fewer people choosing names with the ‘Don’ prefix – though, funny enough, I’ve never known a Donovan who was anything but ‘Donovan’. Or maybe I did, but I mostly assumed the Dons I knew were Donalds. I think people are less likely to shorten names when they’re less familiar, and that’s exponentially true for kids’ names. I know a lot of kids with long, formal names who are called exactly what it says on the label, and likewise kids who are only ever their nickname. That is, if you meet someone who introduces himself as Bart, you don’t feel entitled to go for the full Bartholomew until invited.

All of this is to say I think Donovan lives outside of the comparisons you make, and you could also proactively use the ‘Van’ nickname if you wanted to have one or pre-empt people using Don or Donnie. But if I can’t convince you to keep it, because I do think it’s a wonderful, lyrical name, what about Duncan? Duncan Grey is beautiful, and so are Margot and Duncan together. Or Declan?

I know, there’s more to names than just beginning with D and ending with M – I just liked where you were going, and I’d even throw Dermot(t) into the mix. But to go outside of that, you could consider Eamonn or Heathcliff (I promise people will choose to nickname him Heath, rather than the other way) or Damian or Simon or Malachy? Callum?

I know I’m not going to be able to talk you out of thinking that a long name is dangerous because it might be shortened, but look at it this way – at least a long name has the option of being either – whereas a short name is gonna be… short, you know? Thaddeus? Malcolm? I really hesitated on that one, because it *looks* like it’s too similar to Margot, but it actually doesn’t sound similar at all. Is it Franklin? Rupert? Orson?

I love Luca and Astor, too – they’re both so airy. I think Astor is perhaps hard to say, or to get your mind around, because Astrid or other, similar names maybe indicate a girls’ name? Oscar reminds me of Astor, though… too pedestrian? What about something like Osbourne?

You’re gonna be great, and you’ve proved it to yourself with your daughter’s name and your son’s middle. Trust this. But – if you want to try out a piece of new advice, today’s thought is that more syllables are more, sometimes. Please let me know! 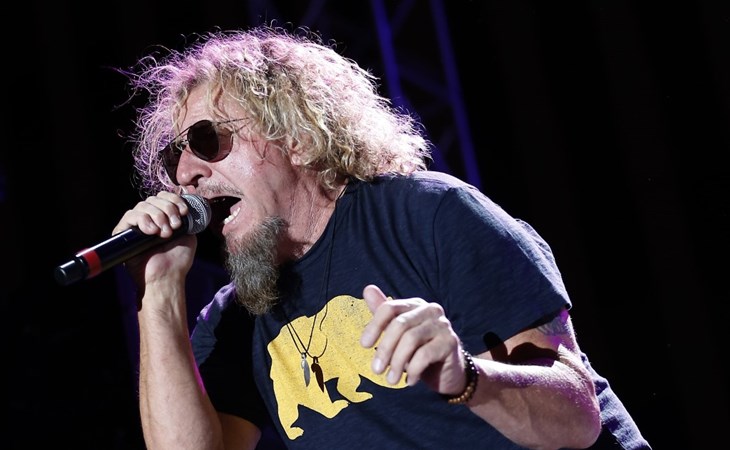 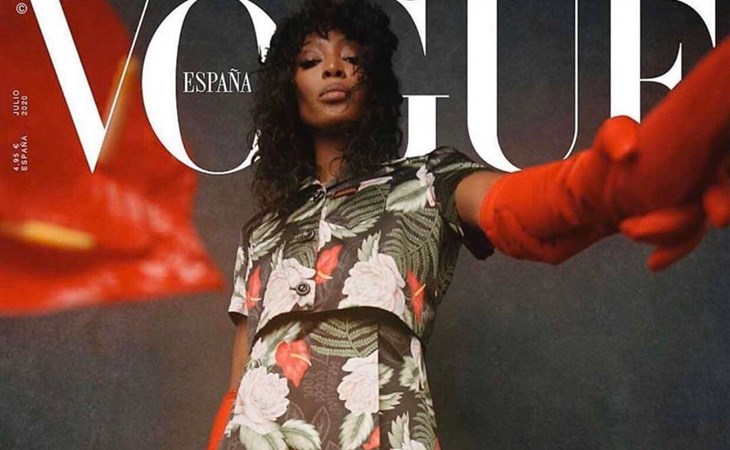