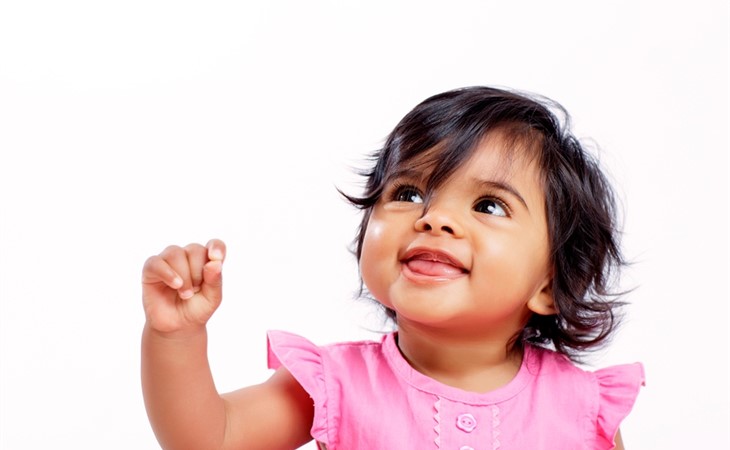 Duana Names: The Answer Is Already Inside You

I've had "MY" girl name picked out for 12 years. I was happily surprised to learn Baby #2 is a girl due in August, and my husband immediately said, "Cool, we already have a name." Yet here I am, agonizing and overthinking and driving myself crazy.

"MY" girl name is Elliott. Not crazy popular, not made up, historically unusual for a girl but not a name that will make everyone recoil in horror. Could be shortened to Elle or Ellie if it fit. But the name is definitely becoming more popular for boys, and I've even heard of a few girls born recently named Elliott (or some variation of the spelling). I don't want to look like I'm jumping in on a trend when I would've been the one setting it years ago if I'd had the chance. Whenever I think about holding my daughter named Elliott, it just...doesn't feel as exciting as it used to.

But I'm afraid I've pigeonholed myself into a corner with no alternatives. Most of my husband's suggestions are immediate nos for me (Winifred/Winnie, Victoria, Rose), so I'm hoping you can talk me off the ledge.

- Her brother is Fitzgerald John, shortened to Fitz 90% of the time. It's unlikely he'll share a name with several classmates, and the strong -tz sound pairs well with our vowel-y last name. (For that reason, Lennon and Lucy are out for me - too tongue-twistery and alliterative in a gross way.)

- Our second boy name, should we ever need it, is Wellington (nickname Wells). And here's where I'm totally neurotic: All three names (Fitzgerald, Elliott and Wellington) are three syllables. Now I'm stuck on this alternative girl name fitting the pattern so there's a thread connecting my children's names. I like the names Gemma and Sutton, but they don't fall into that pattern.

- I've considered names similar to Elliott but Eliza is a little too old-timey yet also trendy due to "Hamilton"; Ellis doesn't knock my socks off (also, two syllables); Eleanor has become way too popular, as has Eloise.

- I really like Bee, but I don't feel right giving my child a name that's also an insect. Also, I'm one of those people you dislike - I'm partial to a formal name for the birth certificate and then a shortened nickname for daily use (probably because that's what I have and I appreciate having choices). But I cannot, in good conscience, name my daughter Belinda or Bianca or probably even Beatrice/x (again, notice the number of syllables...I know, I'm crazy!)

- no way I'd ever do something like Kinsley or Braelyn, though I'm confident you would never suggest those. My husband's lone viable suggestion thus far is Sloane.

Help! I think about this daily and can't imagine prolonging my agony. I need suggestions from a name expert so I can decide once and for all if I'm abandoning my long-time name love or if it's still the clear favorite!

You guys, this letter originally included the phrase “PLEASE edit me down as necessary”, which… I did. And yet there’s still a lot here. I included a lot of it because, while yeah, some of what you write can absolutely be chalked up to neurosis (the syllable thing, ahem), none of us are exactly rational when we’re talking about something as significant as a person’s actual name. So we proceed.

I’m gonna jump in with the bad news first. The other day I was talking with a friend about the kids in our neighbourhood, and we catalogued which of the Ellies and Ellas were actually Elliots and Eleanors and… there are more than a few. As I often say, this depends on your particular city and neighbourhood, but… it’s happening. And I know many more in my city that are outside my particular walkable radius. That trend you’re worried about? You might well have started it a dozen years ago – in fact, maybe you told a friend who told a friend etc – but it’s happening, no question.  Also, while I don’t always go in for nicknames, I get that they happen so I want you to know that when your daughter is shortened to Ellie or Elle, she’ll be one of several girls in her school/soccer etc. who has this name, especially since it’s even used as a trendy, easy, she’s-totally-one-of-us nickname for Eleven on Stranger Things (see also: Sadie, which is popular now but not when the show is set… a clever trick to make the kids seem current and relatable, even though they’re supposedly from the 80s. NAMES!).

So. I don’t agree with you that Eliza is popular, but it’s not unheard of these days, that’s true. You can get around this with names like Elspeth and Elke if you like – the shortening factor will still be there, but there’s definitely not going to be a run on Elkes, you know? Elodie is still a little below the radar, but still within the world you’re interested in, and it has your correct syllable number. Furthermore, when she read this letter, our site manager Emily continued her campaign to make me care about Brandi Carlile by reminding me that she has a daughter named Elijah – also not traditionally used for girls, and the nickname might wind up being Eli rather than Ellie… thoughts?

But if I’m being quite honest, I get that your vibe is surname-esque and not so much with the flowery feminine stuff – and while I love Sloane and Sutton, I re-read your letter and realized that you’d solved your own problem, but you don’t realize it. That said, this is going to take a minute to get right with, so take a deep breath, open your mind, and:

What? Why not? It’s a name you already love, and you’re holding it for a second boy who may or may not ever make his appearance. You love how it works with Fitzgerald, and – here’s the kicker – you can still nickname her Ellie if you want to (or Welly, or Wells). It fulfills everything you want in syllable length, in ‘strength’ and non-traditionalism, and it’s going to be unique and definitely the starter in a trend, not a participant in one.

Don’t say no. Just think about it. Why not? “Well, it’s too male.” Is it? It ends literally the same way as Sutton does and not that differently from Sloane. “It’s for another boy”? Cool, but we can cross that bridge when we get there, just like we will if you have another girl after this one. “I just…” Okay, I get that, but it’s not like there are other names lighting you on fire, right? So…

Look, I wouldn’t suggest this for everyone. But if you cannot in good conscience choose Belinda or Bianca or Beatrice then I don’t think I’m going to suddenly sway you toward Marguerite or even Aphrodite. I get the style you want, and think this fits perfectly into it without any of the overhanging baggage that now comes with Elliot.

I’m not wrong. But if you really can’t stomach it, you might want to think about names like Sawyer or Greer or Emerson, or Sullivan … even though I think they’re not decorated enough for your tastes. What I hope, though, is that you’ll realize that being a trailblazer like you already are is exactly the reason why Wellington is the perfect name you didn’t know you already had.

Please roll your eyes at my hubris if you like (trust me, I am) but I really think this might be the answer, and I’m excited to know what you think. Walk around with it, think about it – and please let us know!

(Lainey: I’d like to add my support for Duana’s suggestion – name HER Wellington. It’s brilliant.) 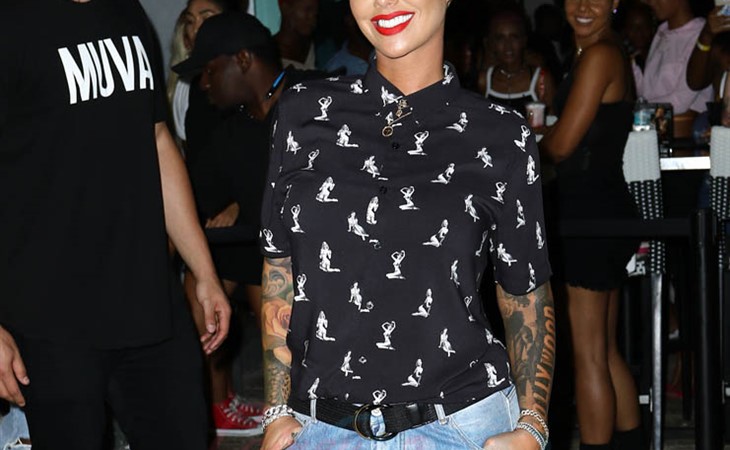