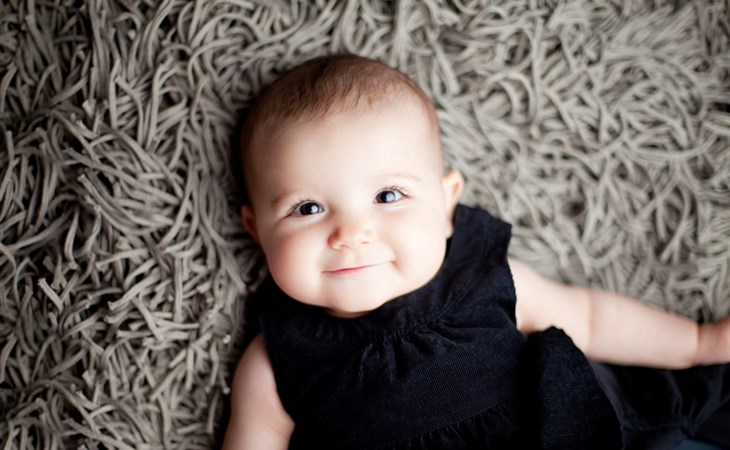 Duana Names: The Ballad of Against The Grain

I love your column and have been reading it all throughout my pregnancy! Now it’s my turn to add myself to the list of desperate preggos you receive letters from.

Our second child, a girl, will be arriving December 19 by caesarean (if not before!) and we cannot settle on or find the right name. I really don’t want to make a decision under duress in the hospital when I’m all drugged. It was so easy naming our son, Olin, as we liked that we hadn’t heard of it, but it wasn’t “weird” or hard to pronounce. We have yet to find that name sweet spot for a girl.

We agreed on Maisy early on, but my husband has deemed it too cutesy and not powerful enough. I still like it. He likes Norse and Germanic names, but it’s not a must. We both do have some German background.

Current top names are my husband’s pick, Annika, which I just don’t really like for some reason, and Leona. I like the nickname possibilities for Leona but am having a hard time picturing a little girl with the name.

Other names that have been on our list are Clio, Heidi, Elke, Alida, June, Ada, and Ava. Honestly, we would pick Ava if it weren’t so ubiquitous now. We both grew up with uncommon first names, so we feel weird about our daughter being one of three Avas in a class. Or maybe we are just being snobby!?

Any ideas? We don’t love hyper girly names and I personally am not a fan of names like Mina, Lena, Amelia etc. They make me think of “mealy”.

Our last name is Dutch, two syllables and starts with a K.

Maya (and yes, my name is super common now!)

Okay, so as usual, I’m going to start with the easy questions and work outwards from there. No, you’re not being snobby by wanting your child not to have the same name as several others. It’s natural to want their names to seem as unique as they, obviously, are! And, lest you critique yourselves too hard, you’re not just being trendy about it – your style very obviously lends itself to short, lilting, somewhat-unusual nickname-types, and I agree that Ava fits unimpeachably into that category.

But you don’t want it. You want Maisy, and I think it fits perfectly in your style – and yet I understand your husband’s objections, too. It’s light and lilting and fun, but it could be seen as too many of those things, for a person who winds up being serious or not so whimsical or etc. That doesn’t bother some people, but I understand why your husband is looking for something that denotes other characteristics, too.

There is, of course, a world where I could suggest you name her Margaret and nickname her Maisy, but I won’t do that here – because you’re one of the few letters I’ve gotten this year that hasn’t included long, formal names like Clementine and Josephine, and so it’s clear that style isn’t for you, which is great!

Usually this is the part where we’d go into my suggestions, but let’s be honest – Clio and Elke and June and Ada might otherwise be part of the collection I’d suggest, so before we move on, I’d ask you to look a bit deeper…

Is this one of those situations where you’ll never find the perfect name? Is your affection for Maisy going to cloud everything else you consider? Or is it that you’re more bent on finding a name you’ve never heard anyone else use than on one you actually love? Obviously these are necessarily rhetorical questions, but you’ve got several names listed above that seem very suitable – so if at the end of my list of ‘quirky almost-nicknames’ you still find yourself shrugging, then it’s time to look a little deeper at what’s keeping you from falling in love. But until then…

My thought with the Elkes and Adas and Avas is that you could be best served with the oldest and most rare variations, so what about Eve? Or Eva? I think both, especially Eve, are incredibly underused and stylish, but for or some people they’re just too steeped in biblical (or biblically-adjacent) vibes. You could also go with something like Edie (Edith if you felt very formal about it) or even something like Emer or maybe Elin – yes, as in Nordegren, but you barely remember who that is anymore and there’s no reason you shouldn’t choose the name, or even one of my favourites, Eleni.

If none of them ring your bell you might like something like Juno, or Una, or even Djuna, which scares a lot of people off because of that D-J combination, but you’ve got to admit it’s a great choice. In fact, you have more than the average number of names that include Ds, which makes me think of choices like Deanie or Deenie, spelling-dependent on whether that name makes you think of Splendor In The Grass or Judy Blume. Hell, you could even look into Judy; of all the old names that are about to come back, that one’s hovering on the precipice, right?

I often suggest Nadine but I think it actually works in your circle of choices, and Alida makes me think of just Leda, or even the wonderful Vada or Vega. Or, jumping off from Clio, there’s Clea, or Cliona – but I think you like the idea of the name more than the actual sound, based on your reluctance to go with Leona, so I’d encourage you to think about Leonora or Lilo (I think I’ve mentioned that I know a Lilo whose full name is Lisolette) or even something like Keely.

But I suspect that part of what’s going on here is that you need to give yourself permission not to like what everyone else does. As I cycle through names to suggest I can think of a dozen more that might suit other people who like some of the names you like, but you’re not into the things that are popular right now. And that’s okay!

You’d be more likely to be interested in Odile than Olivia, more into Deirdre than Ella, more into Heidi than Miley. That’s fine! It’s more than fine! But I think part of the reason you’re feeling disquiet is that you’re not hearing of any other names in your circle or pop culture that press your buttons. What I mean is, often when you’re debating names, it’s about what’s suggested to you without your knowledge.  Hearing the name Madeline makes you think of Clementine which makes you think or Emmeline which gets you to Emily which gets you to Mila… but the sounds you like and that perk up your ears are happening less often right now, so you’re in the correct but slightly unusual place of trusting your gut, exclusively and only.

I love it, and I think you should lean into it – a daughter named Heidi, or Janine or Merritt or Elspeth or Wynne, is going to be singly-named, and definitely a standout in her class of peers, but the fact that you’ll love it much more than all the other names put together is going to mean she will, too. 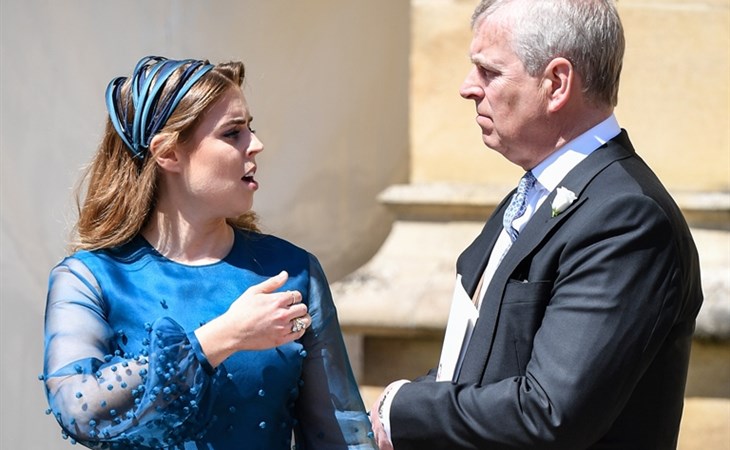