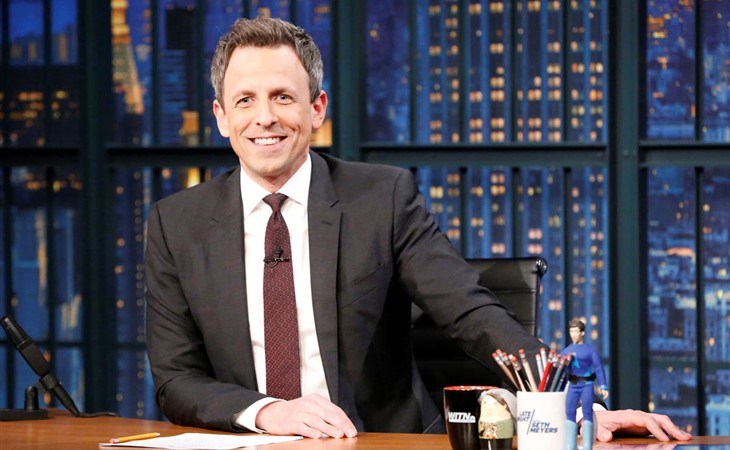 Though it’s not an exact science, as I’ve mentioned, I try to answer name questions before the due dates of the arrivals, if that’s practical. But sometimes things get more complicated than that. Here’s an email I got in August:

We are expecting our second boy early in the new year.

My husband and son's last name is a very common Anglo-Saxon sort of name (that can also be used as a first name) starting with M. I have a different last name (more on that below). Our first is Luke. For our second, I am struggling. For many boys names, I like the full name but not the nickname (I.e. I like Phillip but not Phil. I like Frederick but not Fred (or Freddie). My last name is Patrick, which is a fun thought to use, thought I can't with Pat. My name is a name that is "nick'd" all the time despite my best efforts, so I know insisting on the full name would be futile.

Also, we are more biblical names people than trendy names people (I say that and there are 2 other Lukes on our street the same age as my son. Oops.). I also don't like nicknames for names. Names I like: Eli (not a nickname, is it? Husband likes it too and it's a nice play on my first name) and Seth. I like Finn but maybe more trendy than biblical. I suggested Joshua (I don't hate Josh!) to my husband and he didn't love it. Also, we are not Jewish (but don't care if people think we are. But would care if people thought we were misappropriating a Jewish name). Is Seth wrong in that regard?

Your suggestions would be most welcome!

Great letter, good question, written by someone who obviously loves brackets as much as I do. It went in the queue. But then, early this morning, I woke up to this:

Just in case you had time for an update: Baby boy arrived 4 weeks early, and we are now home but still nameless.

Since I last wrote, I have fallen in love with Gabriel, but my husband doesn’t love it (he says he doesn’t like Gabe, which we assume would be used), but now there is nothing I like better. On the other hand, now my suggestion of Eli is growing on him.

Gideon? Seth? Family has suggested Declán but I’m not sold. We also like James, but it is an immediate family member’s name. In the running as a middle.  Please help! My other son is 3.5 and it’s so weird to keep talking about “the baby” with no name!

RIGHT. Sometimes kids have other plans, and things get urgent, or more succinctly (and in paraphrase from the original idiom), ‘We Plan. The Universe Laughs.’

I get that this is urgent, but before I get into it, let me get didactic about one little thing.

I always try to walk the line in these columns between being real with people and also acknowledging that it’s not my kid and not my life. If you tell me you can’t stand the initial ‘C’, I’m not going to waste energy talking you into it when there are 25 alternate choices. But every now and again I see things I cannot help but highlight.

I get that you don’t like nicknames or short forms, but for many people, ‘Luke’ comes across as a nickname for Lucas. I know it’s actually not – that Luke, not Lucas, is in the Bible – but you get why I think so, right? Do people ever try to assign him a ‘longer’ name? I think I have written before about an old boyfriend named Ben, who was named so because his mother didn’t want anyone to nickname him. He was regularly called Benjamin by friends, despite the fact that it wasn’t actually his name, so… that’s a way to go?

That said, you had a couple of interesting questions I wanted to answer. First of all, Eli is, technically, a name of its own. It stands alone as it did in the Old Testament. But just as many Elis are actually Elijahs or Eliases, and Nameberry tells me it’s even used as a nickname for the currently popular ‘Elliot’. I don’t know if that excites or deters you, but it’s both.

While we’re on an Old Testament tip, since you seem to love Old Testament names – though Seth has its origins in Hebrew, I definitely don’t think it’s an exclusively Jewish name or would be looked upon as misappropriation; it’s been used in both Jewish and non-Jewish families and cultures for hundreds of years. (However, if any readers have opinions to the contrary, I am happy to hear them!) It’s also one of those names that isn’t yet getting quite the amount of play that it could.

I love Gideon too, and I agree that it’s much less likely than Gabriel to be shortened (because frankly, ‘Gabe’ is fun to say)— but if it’s not quite the name you’re looking for, I did think of some other names you might love.

The slam dunk, I think, is Isaiah. Yeah, there are a lot of vowels in the middle, but it’s so fun to say, it works with Luke, and it doesn’t feel trendy, but it does feel current.  (Having said that, I almost fell over to see that it’s at #47 in the US – I haven’t met any in my area, but your mileage may vary.) Also, for a three syllable name, it feels kind of short, doesn’t it? Isaac is another option, and I would say neither can be nicknamed – but a conversation about the Jonas Brothers this morning reminded me of Hanson, which reminded me that people sometimes called Isaac Hanson ‘Ike’ so proceed accordingly.

Caleb suggests itself here, obviously, since it’s charming and un-shorten-able and the long ‘a’ prevents against his high school buddies calling him ‘Cal’. Having said that, remember that you can never prevent high school kids from doing what they do, and so there’s no guarantee he won’t someday be known as ‘Boomer’, or ‘Peaches’, or… you get the idea.

Maybe Griffin, which is another stands-on-its-own kind of name? Or Simon, which I confess I have a weakness for? I agree that Declan doesn’t quite seem in line with the choices you’ve listed here, but I do like it. If you decide to choose it though, I’d tell you the same thing I would tell parents of Zoe or Siobhan or Mairead – you’re fighting a losing battle trying to get people to use the accent properly. That’s not to say they won’t try… it’s just to say they won’t get it right.

I know time is of the essence so I’m wrapping it up! Let us know, and then go and rewrite all the gift tags that currently say ‘To… Baby TBC’! 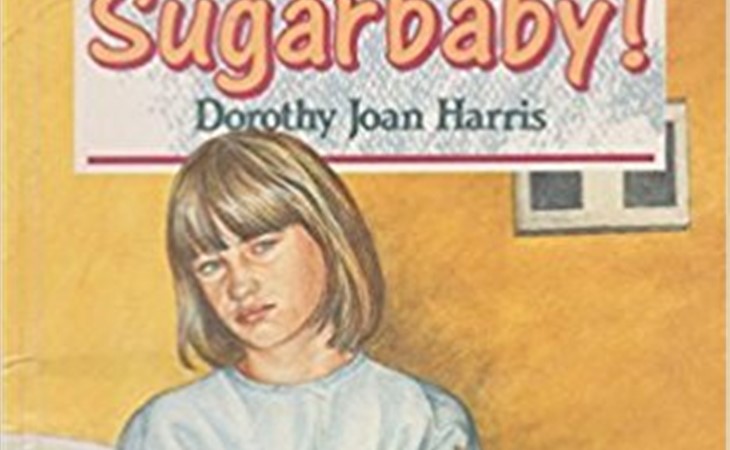