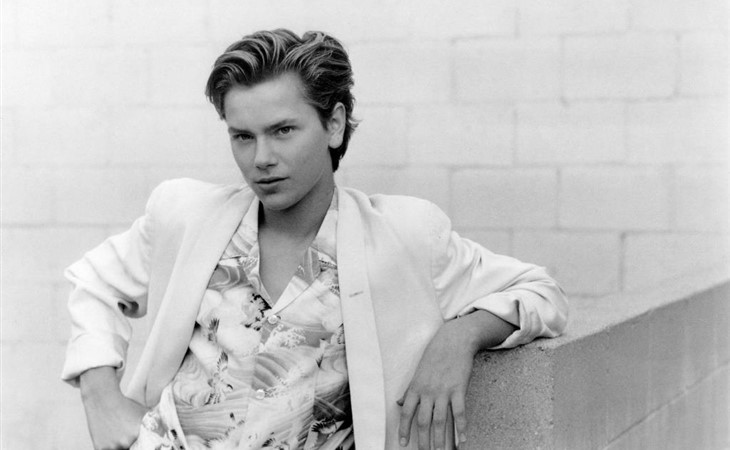 Duana Names: The Lake Not Taken

I'm an avid follower of Laineygossip and your column, thank you for potentially reading this!  :)

We just had our son 11 months ago now and we decided to name him River.  I basically had the name from the get go, but had a crisis around 7 months when I started to think I was crazy for ever suggesting it.  My husband was already on board at that point though, so we decided that would be the name and it stuck.

We are anticipating getting pregnant again soon and I can't stop thinking about the name for our next child!  I had chosen River because I think it's beautiful, also I loved the actor River Phoenix and the movie Stand By Me, and I feel it's just a nice calming name.

I swear to you I'm a normal person, no hippy-granola cult leader in sight. :)  But I adore the idea of having a child named River and Rain now.  It has invaded my brain!  Though I think it's definitely weird as f*ck.  I would definitely also be judged hard for it and I'm not sure I want to deal with that.  Basically I'd be following in the footsteps of how the Phoenix parents named their children.  Am I going to name our third Leaf?  Is it a slippery slope?

I would love to know what you think.  Maybe you have a suggestion or a direction I should look to?

Okay, I get it. I do. And I’m not saying anything about choosing this name has anything to do with being hippy-granola or anything else, but I will start off with a gentle boundary – you may not name your next child Emily.  Or Declan or Gabriella or Liam. You promise?

I know, I know, you would never, it’s not your style, how could I even think that? But often when faced with a name decision  - or probably any decision, but I go off-topic enough as it is -  it helps to create broad boundaries of places you’d never go, and then narrow in from there.

The reason I outlawed those names above, of course, is because they’re only first names. Give or take the occasional bar, or clever clothing marketing (if you’re a woman with a name that’s even remotely well-known, how do you keep from buying every single item named ‘The Cassandra” or “Our newest Monique pant”? I would go absolutely broke), those words up there are used for given names, and that’s it.

You chose River, which is also a noun for a thing in nature, and yeah, while it doesn’t necessarily mean you’re surrounded by ayahuasca plants and personalized crystals, it means you see the world in a slightly different way. That you could see ‘River’ as a given name probably points to a more open attitude towards a bunch of things, so I don’t think it’s going to be too restrictive if I tell you that you need to find another non-traditional name for your child…

Look, I know.  I’m always the one preaching about how siblings’ names should flow together, but this is a little too close, not just because they’re both literally invoking water, but becomes a bit too matchy-poo, the same way it would be if you named your children Tara and Cara, or Michael and Michelle. You want them to exist outside of one another, especially since, in this case, using the two of them together does in fact invoke the Phoenix family a bit.  There’s nothing wrong with any of those names on their surface, even in combination, but it stops seeming like it’s original when you’re two for two. Plus, the further in you get to thinking that’s the only inspiration you have, the more difficult it’s going to be to see the forest for the trees. (I would also ask you not to use Forrest).

So, on the surface, I’d say no more nature nouns, but that’s a bit more restrictive than necessary, maybe.  No Forrest, no Lake, no Sunshine – nothing that could conceivably appear beside ‘River’ in some bad 7th grade poetry.

But that doesn’t mean you can’t choose a name that’s nature-esque: River and Zinnia? Lovely! River and Luna? Of course, absolutely. River and Vega? I would, why not? Fern came to mind early on, but there are probably ferns beside rivers, right? Jury’s out on this one.

So you mull these over. Maybe something comes to mind right and clicks, or you think no, we haven’t found it yet. Then you expand to other types of words, not necessarily nouns, that could work here. Atlas. Cadence. Bellamy. Cosmo. Andromeda? I’m aware that I’m finding more names for girls than boys (and didn’t intentionally stay within the first three letters of the alphabet), which makes sense if you consider that what we’re actually dancing around here is a concept that kind of began with the ‘virtue names’, things like Patience and Hope and Charity, that are always assigned to women. NO PRESSURE, WOMEN.

But, patriarchal pressure aside, the boys’ side to this can be remedied with ‘occupational names’ – Cooper and Sawyer and Parker even, if you’re so inclined, names like Chance or Gray or Parson. Has there been a person named Parson or am I just thinking of Reese Witherspoon and Deacon?

If these are feeling great, we’re in business. If they aren’t, you may want to expand into surname names (which some of the above are anyway).  River and Corbin, River and Shaughnessy, River and Marin, River and Rowe. It’s actually quite a wide open playing field, as long as you don’t go with River and Richard, or River and Kate. When you think of it, you’ve really only closed yourself off to the most normal and typical of names… but you are going to have to keep yourself in check where bodies of water are concerned. If I find out River is a big brother to Storm, or Stream, we’re going to have a problem.

But I am seriously interested in where you go from here,  and I really do think there are infinite options… beyond the family in question. (Yes, Phoenix fits my above descriptors, but I don’t have to tell you it’s out, do I? Of course I don’t, you’re not unreasonable) Let us know! 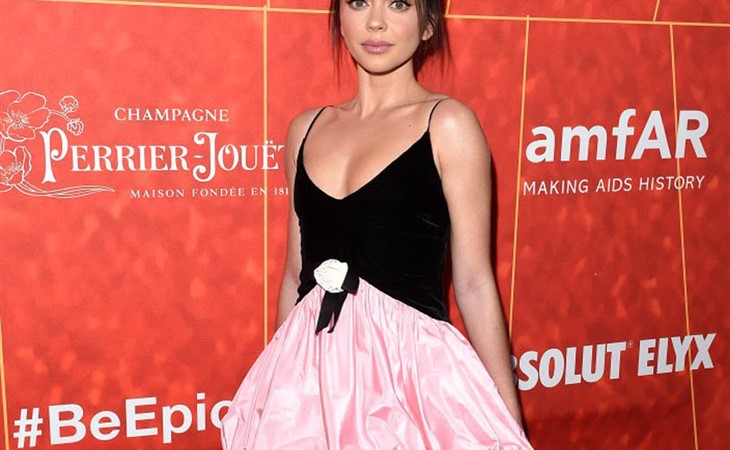 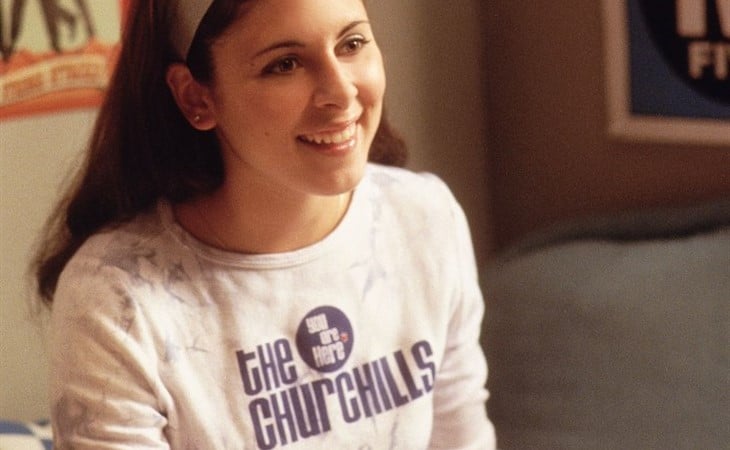 Duana Names: That Is A Name That Exists