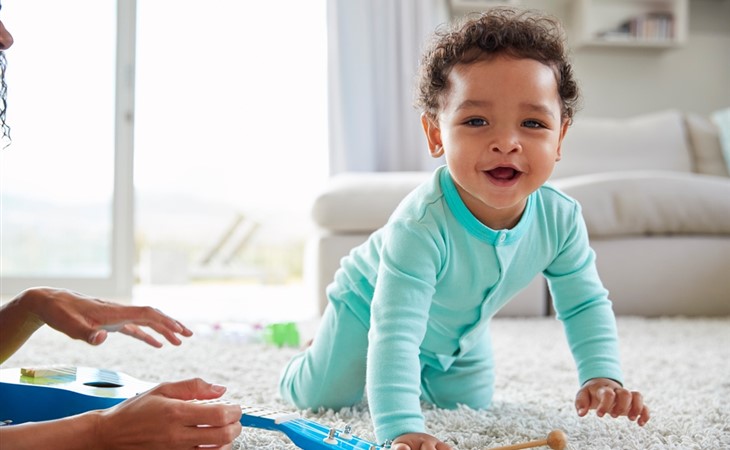 Duana Names: The Letter of the Law

I’m in a bit of a dilemma. So long story short, my first two children’s names start with an M – Marvin and Melissa. At the time of naming my daughter, I had thought I was done with having babies so the matchiness of the names were fine to me. They were a set. Well...

I’m expecting my third by mid-April and it’s a boy. My question is, should I stick to another “M” to continue the pattern and complete the set or can I choose a name that begins with a different letter? Will I be foreshadowing that this child will be “different” from his siblings if I don’t go with an “M” name?

My husband believes that we should continue the M pattern so that the third kid will feel like he belongs and won’t wonder later on why his name doesn’t begin with an M. Several family and friends have also commented that we should complete the set.

On the other hand, I really haven’t found an M name that I love. My husband likes Marcus and has recruited my eldest to support him. (My girl is too young to contribute to the name discussion!) But I think Marcus sounds too close to Marvin. Other M names that I have considered: Max, Myles, Marcel, and Malcolm. Obviously my husband has vetoed all of those suggestions.

Other names that we have discussed that don’t start with an M: Vincent and Leo... that’s it.

Really hoping you can settle this for me!

For the record, my husband and my names don’t start with an M, his name is Peter and mine is Beth. The child’s middle name will most likely be Jordan.

I had competing instincts when I read this letter. One was to want to talk you down from M names completely, and the other was to find the name that completes the set but still feels fresh, and less like you were strong-armed into it.

I really want to show off my skills for the first option, but before I do, let’s look at some M names that might fit the bill.

I think the key here if you do this is to choose a name that’s a little bit out of phase with your other two names, and especially with your son’s. That is, if you’re going to choose the same first initial, you should choose a name that doesn’t resemble it in any other way. You’re right that Marcus is a lot like Marvin, and that makes sense because… you like what you like, you know? It tracks that you would feel attracted to a similar name. But I think you’ll feel a lot better about choosing a third M name if you go with something unexpected, that’s not so easy to rhyme off. So like, think about Malachi. Yes, really. Or Montgomery. Or McDermott. Milo. Melchior. Murdoch. Munro.

I know, I know, these aren’t your usual brand – but I think it’s necessary to go a little further afield with this name; I understand your husband’s idea that your second son might feel like he ‘doesn’t fit in’, but I think with a name like Marcus or Marcel, there’s also a chance he could feel like the ‘third’, like an also-ran who just got the closest M name to hand. Which of course isn’t your intention, but… kids are weird.

If it were up to me, though, and especially considering your current name style, I would go with a name that’s stylistically similar, and that includes a strong M sound in the name.

So… Marvin, Melissa, and Simon. Yes, the name doesn’t start with the same letter, but there’s definitely an ‘M resonance’ in that name. Same with Emmett, or Ambrose – remember that you’re going to say the names aloud together much more than you’re going to write them, so ‘Marvin! Melissa! Ambrose! Get down here!’ isn’t going to sound as strange as you think it might feel.

The more I look at this surprisingly rich category, the more I think this is the way to go. Put the M at the end of the name, instead of the beginning, and it will feel more like a thoughtful choice and less like a matched set that you ‘had’ to go with.

Can’t wait to find out which name fits the bill – please let us know! 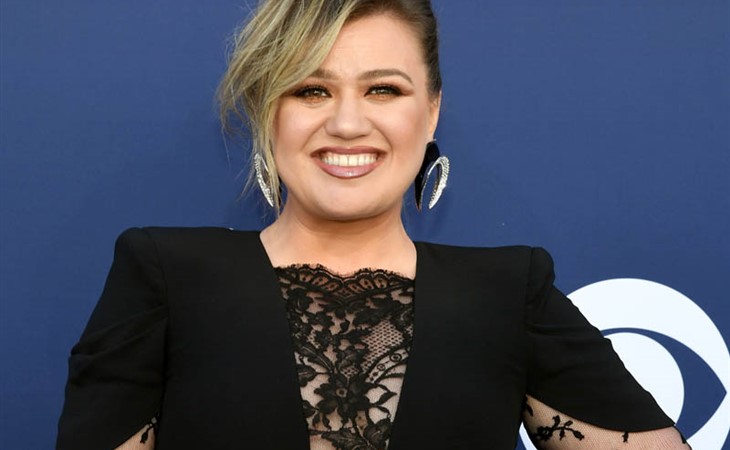 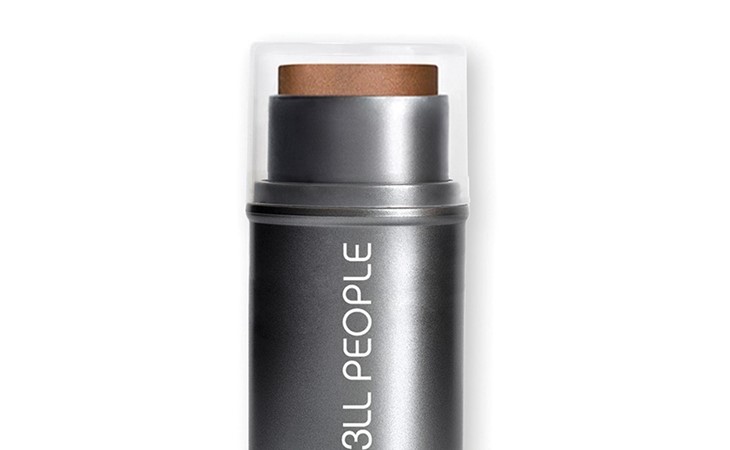