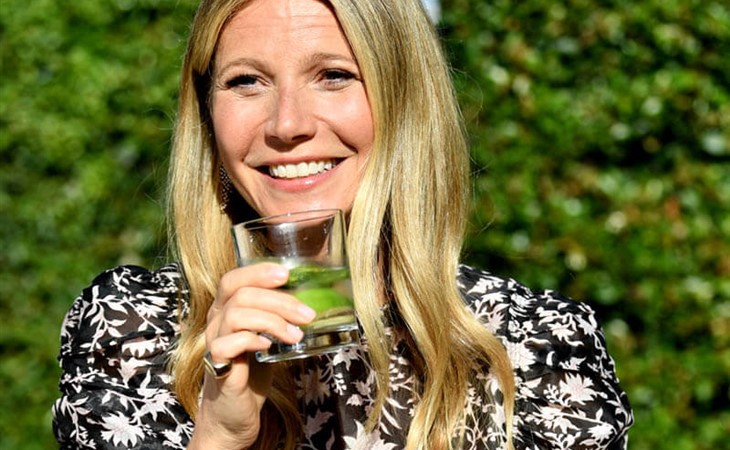 Duana Names: Too Much Spice?

My name is Sarah and there were always at least 1 other Sara(h) in my class growing up. I currently work with 8 other Sara(h)s. Because of this, I have always wanted an unconventional yet easy to pronounce and spell name. I recently heard the name Pepper for a girl and absolutely fell in love with it. My partner and I rarely agree on baby names and even he was on board with Pepper. I know it can be pretty polarizing and I don't want to spend my entire life justifying naming my baby after a spice. I also don't want her to go through life being made fun of and having to confirm to people that yes, her given name is in fact Pepper.

So, what do you think? Is Pepper too much of a burden to have for a name, or should I say f-ck it, and go with my gut?

Do you want me to break your heart right away? Because I’m gonna, although not in the way you might expect. The reason I’m going to break your heart is that today, now? Sarah would be a bona fide rarity in a classroom. How does that make you feel? Because the thing is, for me – and I talked a lot about this name in my Ted Talk – despite how many Sarahs there are, I’ve never found the name too watered down, or maybe what I perceive as its intrinsic Sarah-ness still comes through. Just food for thought, if someone’s out there and always thought that name (which, yeah, figures largely in my elementary and high school life, as it does all of ours) was perfect… you’d probably be safe from repetition now, though it might appear to be a ‘mom name’, as evidenced by this letter.

Which brings us to Pepper.

I mean, on the one hand, my first reference for this name is Annie, though the part of me that insists on unearthing deep cuts would probably think of Pepper Ann (if you know that reference, I will buy you a reasonable facsimile of the item in question). After I considered the idea of a kid named Pepper, I thought that if pop culture trends hold, the kid would probably be more likely to be misheard as Peppa, as in the cartoon pig.

Which might be a problem on its own, of course – you’ve heard me yell that kids aren’t made fun of for ‘different’ or ethnic names the way we remember from our childhoods, but there’s still lots of room for mockery if things rhyme or sound like other things, so buyer beware there…

But really, my largest issue with the name ‘Pepper’, which is possibly unique to me, is that the tenor of the name belies the ‘spiciness’ aspect. That is, I always think of it as being, you know… peppy. Cheerleader-y. A nickname. Like, I know you’re asking about it from the perspective of denoting spiciness, or maybe assertiveness, but it seems like a throwback to nicknames like Buffy and Pinky and Rizzo. Not that the Vampire Slayer herself didn’t prove that you shouldn’t judge someone by their name, but…  it can feel a little reductive, you know? There’s also a faction that is going to say this sounds like the kind of name an exotic dancer might take on, and while I think it’s bullsh-t that we denigrate names based on the jobs they’re associated with, I’ve also noted that those names are very often based on things that are… consumable. Expendable. Pepper isn’t in the same category as ‘Candy’, for a number of reasons, but you get where I’m going here. Forewarned is forearmed.

All this to say – call her Pepper if you want, but she needs another name, one she can use in the event that she’s neither peppy nor spicy, or if she finds the idea of being ‘a Spice Girl’ too much to bear (and sorry, but that IS a joke some lame-but-cool-but-lame teacher is gonna try out early and often).

A few years ago I got a letter from someone wondering if they could call their baby 'Sesame', and I will give you similar advice – use the name you love and let her prove me wrong with how forcefully she loves and embodies the name – but make sure you have an out for her in the event that this doesn’t feel right, either at the beginning or somewhere in the course of her life.

I’m going a little soft on this letter, maybe because people who try to convince me usually send eleven paragraphs, or because you have Name Pain of your own you’re reacting to and I really respect that – but I think you know that a name is for life. I am always all about people trying to expand the way we use names and what they’re for, but given that, and so Petra or Phillippa or Penelope or Petronella or Paulina is going to provide a reasonable backdrop for all of you to figure out what it is you can do when name meets girl.

PS – I finished this article, let it sit for a moment, and then cracked myself up imagining Lainey’s face when she read the whole piece and discovered I hadn’t mentioned her Pepper… as in Potts. Obviously. Snerk. 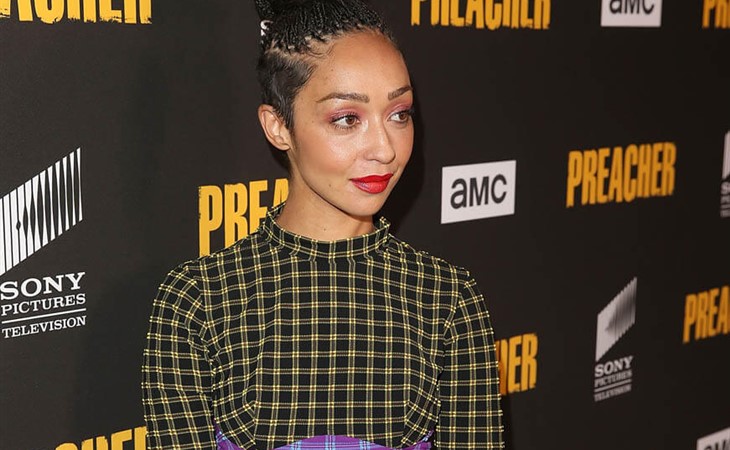 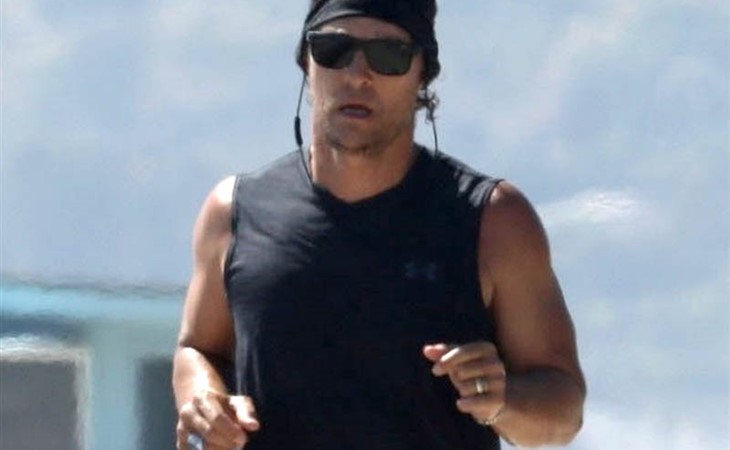