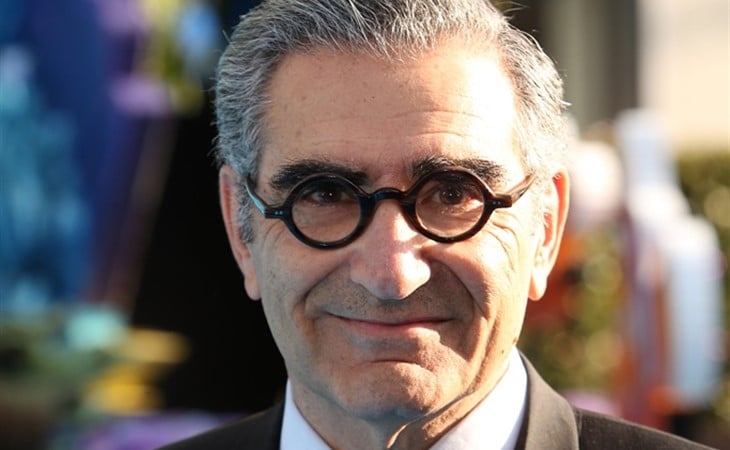 Our number 2 needs a name because if we keep calling him Skeletor (based on one of those what your baby looks like now images) it’s going to stick. The problem is we really like #1’s name, but she was a girl and upcoming is a boy and we are having a much harder time.

Our first is Calista, last name is two syllables and ends in the “is” sound. My husband is half Greek so we really wanted to do something Greek and, depressing myth story aside, we loved the fact that it is celestial (the Big Dipper) so she can look up and the stars at her namesake.

Greek boy names seem less useable in the now times (see: Agamemnon). We like Alexander but it seems common next to Calista. We’ve thought about Orion but we knew one too recently so it would feel a little weird to use it. We aren’t married to Greek but we want it to be able to stand up to our first and not seem like a cop-out or a compromise. We also don’t want it to be too common or too unusual/ trendy, which seems to be a harder line to walk with boy’s names than with girls so we are in some serious need of help. Thanks!

Due November 1, Day Of The Dead. PS - Oh, and my husband (who initially thought it was silly I was writing to you) would now like me to clarify that his name is Jason otherwise we would totally be using that. It’s steady, not cutsey, classic but not overly common but alas, we don’t want to live with name confusion our whole lives so...

It’s one thing to send an email with a topical-for-today reference like Skeletor (even though Lainey is a confirmed Halloween Grinch), but it’s truly brilliant to have the Skeletor reference landing for a child due on Day Of The Dead. May I applaud you.

I have to tell you, though, that even though I deeply love Greek names, and will prove it in the following paragraphs, I feel strongly that it’s more important to match Calista in style than in pure Greek name-ness. And – and I feel I can say this because you’ve told me you’re not using it – Jason, and similar ‘Greek’ names are historically waaaaayyy too popular to be it. Alexander, as you correctly surmise, is definitely also in this bucket.

That is, logic says Calista is going to be the only person with that name she knows, and that there will always be a librarian or driving instructor who will bring up Calista Flockhart a lot. So you want a name that’s not only Greek, but similarly singular… while still not being Agamemnon, which I agree with.

So – it begins. I regret always recommending Darius because you’ll think I’m just saying it because I like it, but it really is perfect for this scenario. Or you could go with something like Othello or Stavros or Ulysses. I know you are debating whether these are actually wearable, but I promise you that they are as easy-to-use as, say, Philip.

The next step ‘down’ from here are the usable but unusual Greek names, like Cosmo (which ties into your ‘celestial’ theme) or Eugene or Atlas. My vote would be for Balthazar – known (and tied to a one-time celeb) but definitely singular – but you could also go with Cyril or Basil or even the yes-you-can-don’t-argue-with-me Homer.

Phoenix? It definitely fits with Calista, and if you’re not worried about meanings, you don’t need to worry about how you feel with regard to what ‘ashes’ they’re rising from, Griffin, if you’re into this idea of mythological creatures (or if you’re into a Harry Potter thread), or even something great like Augustus. I know there would be people who would say that it’s ‘too much’ to choose a name like Zeus, and while I might agree if I was in the right mood, I don’t at all feel the same way about Atlas or Apollo, which I think are eminently wearable.

Look, this kid may arrive a day early and be a Halloween baby as I type this, or he may be called Skeletor for the first two years of life, and either way, he’s got to have a name as baller as Calista. I feel like the stars are aligned, no pun intended (Linus?) and you totally got this. Let us know! 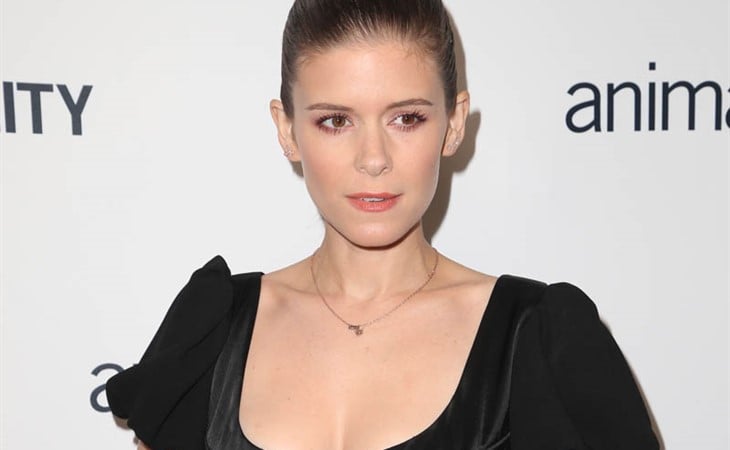