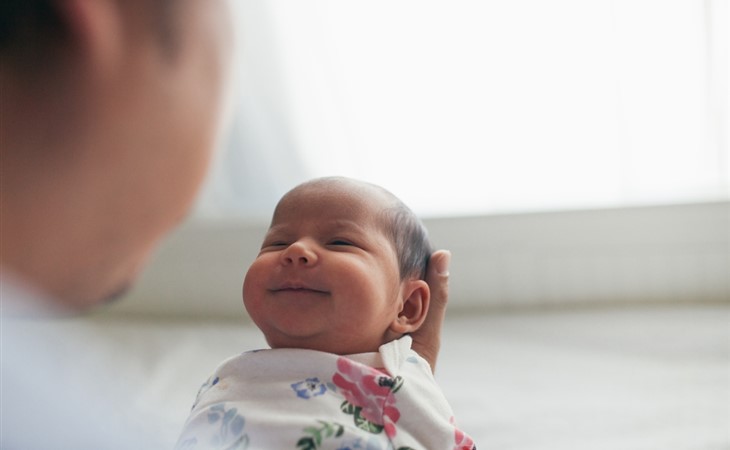 We're having our third (and final) kid this spring. Her brothers are Tristan and Cash. We've been dead set on Evangeline for a girl since I was pregnant with Cash (Princess and the Frog song, "Ma Belle Evangeline" - yes, I'm corny).

I'm due end of May (but she's measuring tiny, below 10th percentile, and doc says we might need to induce so possibly early-mid May) and have yet to decide on a middle name. We thought we'd stick with her bros' Shakespearean theme (Cash is a minor character but Idc) and narrowed it down to Cordelia, Viola, and Cressida. But they're not really doing it for me. I love the first two as first names, but my 4yo insists she's Evangeline/Evie so that's that. Also it would take something crazy, like a friend/family/major celebrity naming their kid Evangeline first, for me to make it her mn.

Her dad initially suggested Amelia after me. I thought it was kind of weird and narcissistic at first. But now I want an A name for her. I considered Amory and its variations for a minute but dismissed them for the same reason.

I looked through the list of A names and wasn't feeling any of them other than how pretty Aisling looked. One of the pronunciations wouldn't work with her first name (Evangeline Ashleen), and I feel like this name might be kind of bordering on cultural appropriation for us (Chinese Americans). So onto the next one.

Then I thought maybe there's an "ai" name that would work. There are none (that are properly spelled anyway). Then I Googled aini (love you in Mandarin) for sh-ts and giggles and apparently, it's also a Muslim word meaning "my eye, my spring". And now I kind of love it. Even though it doesn't flow with her first name. And might be considered tacky because it's not like some beautiful/deep Chinese word/phrase, it's legit one of the only Mandarin words most people who don't speak the language actually know. So umm.. Is it tacky? Or does it not matter because it's a middle name that no one will really know anyway?

If it is tacky, do you have any suggestions?

Thank you for reading,
A

Well, I have thoughts upon thoughts here, and each paragraph of this email unfolds a whole new flood of thoughts… so I think we have to go chronologically.

We have a lot to do so before I get into all my recommendations, so let me first just say that I love Evangeline. Okay. Done.

I think the problem you were maybe having with your initial forays into ‘A’ names is that even though Evangeline technically ends in a consonant, the ‘eee’ in ‘ine’ is really the sound you remember. It’s not the same as a name like, say, Margaret, where you really hear that consonant at the end. As a result, names that end in vowel sounds are going to seem like they don’t flow, because they are too similar in sounds… as it would be if you named a kid ‘Cassidy Katie’ or ‘Jason Nathan’. That’s why Amory doesn’t work, but Amor (if you were doing something like that, not that I’m suggesting it) would, because middle names, in addition to all the work they do as honorifics and second-place spots for names that don’t quite make it into the main position, are also kind of texturizing pacemakers, a kind of added intrigue in the name when you find them out, as well as a pause between first and last.

So while Amory doesn’t work, April might, or Augusta (because the vowel sounds at the end are so different, it works) or Amabel, or Annette – though the fact that none of these may be your style is another conversation altogether.

Then there’s the hilarity of Aisling. First of all, though cultural appropriation is an ongoing topic, and the lines between appreciation and appropriation continually debated, I think my feeling here would come along the lines of whether the name comes from a culture you’re ‘trying on’ and taking off, which this doesn’t seem it is – but other people’s mileage may vary.

That said, for you and anyone else considering this name, I have always grown up hearing it as ‘ASHling’, and have a couple of cousins with this name – though I can understand how to the North American ear it seems more like “Ash-leen”. I definitely wouldn’t go with the “leen” pronunciation with Evangeline, for obvious reasons…

Which brings us to Aini. I had to read your letter a few times to find out what part of it would strike you as ‘tacky’, and I’m still unclear on whether it’s the fact that it’s not a ‘real name’ per se, or the fact that it has a meaning that’s kind of straightforward, as opposed to ‘my moon is inside the sun’ or something. That is… do you mean you think it’s kind of basic? Like Jennifer Love Hewitt?

I guess in that case my answer depends on how you’re going to feel telling people what her middle name is. Will you explain it, and will you feel weird or sheepish doing so? I can’t think of anyone who would go ‘oh, ew’, nor can I imagine Mandarin speakers who understand it without being told going ‘wow, seriously?’

Partly this is because everyone who is interested enough in your child to ask about the middle name understands that naming is an arduous process where you put all of your hopes and dreams onto someone in the form of one or two words, and partly because you’re not choosing to call her ‘Evangeline hearts and giggles Last Name” – it’s a sentiment that’s pretty easy to understand. There’s nothing tacky about it to my eye…

…but I titled the article the way I did because, ultimately, I think this is about how you feel when you say the name, when you introduce her to someone. Are you going to cringe and be shy about telling them what her middle name is, or watching Mandarin speakers (or Arabic speakers, for that matter) say it and figure it out? Or will you be proud of it and marvel in how charmed they are by your choice?

To me, how you answer here tells me everything about how you should proceed. I have always maintained you shouldn’t feel anything but joy when telling someone your child’s name. And though it would be easy to say other people’s opinions don’t matter, if you think they might, these are the litmus tests to put yourself through that will help determine what you think.