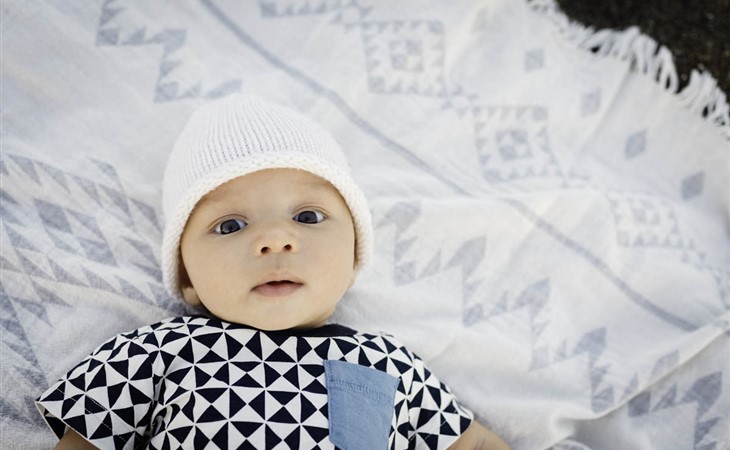 Duana Names: What Dreams May Come

I am two weeks away from baby boy #2 (Duana: Actually less now, this email came in a few days ago) and I’m having doubts about our chosen name, which hubs and I deemed “perfect” since the beginning of the pregnancy.

His name was expected to be Fox Christopher La——.

Last night I dreamed I was introducing my baby as Julian. My husband (in the dream) was outraged because we have never even considered that name. It’s true, I had never even considered that name in my waking hours, but now I’m really loving it. I have not told my husband about the dream because I know he’ll flip out about changing the plan last minute.

The only reservation I ever had about Fox is that it’s a bit weird as a sibset with Lennox because they both have the same ending. The fact that all 3 of Angelina Jolie’s boys have that same ending is not comforting to me lol.

My taste is: must be easy/intuitive to spell. Must never have another kid with that name in their class. Obviously I like surname names, but I don’t like pretentious ones. Anything with more than 3 syllables or that ends in “-ston, -ton, or -on” is out.

And FYI our girl’s name that we didn’t need either time was Lyra.

Help! Am I overthinking at the last minute? Or is this dream worth considering?

You know, years ago my best friend told me nothing is as boring as people telling their dreams. It was in that way that only your best friend can, something that was said not in reference to a dream I was telling at the time (at least, I hope not) but just one of those things that, because you like your friend so much and because you respect them, you realize is unquestionably true. I think where dreams about cheese sandwiches being proffered by would-be/See-you-next-lifetime love interests who are also orbiting Saturn are concerned, she’s probably right.

But. There are two reasons I don’t think this applies to names.

Number One – Pregnancy dreams are CRAZY. I think not everyone has this symptom, but I remember months of truly vivid wild rides that I didn’t totally dislike, and that I still remember several years later, so I think there’s probably something to be said for the messages or clues you get there. The extra blood and stimulation has to be doing something productive, right?

Number Two – I have had countless people tell me they realized in a dream what their child’s name was supposed to be, whether they think it was planted there by an unconscious brainwave or a relative from beyond or whatever, and I feel like this is as valid a place as any to get your inspiration from, especially since I believe that, if you really drill down on name choices by people who didn’t choose family names or overtly want to homage a character in a book or whatever, they probably came from somewhere in their subconscious.

So I am poised to tell you that yes, you should choose Julian. Or at least consider it. Partly because, as you point out, it’s a name that feels like it ‘goes’ with Lennox without being a prescribed set – and partly because it’s not like you had a dream saying “oh, you shouldn’t use Fox” without any direction. A new name appeared in your head fully formed, and it was already your son’s name in that situation.

That said, I will say that on paper it may defy your request for nobody else in your child’s class with the same name. All my usual caveats apply, but more and more people are discovering the charm of this name. That said again, I don’t think there’s any guarantee that Fox would never meet another in his class, especially as born-and-raised X-Files fans come of family-having age.

I guess the question to put to yourself is, what misgivings were you having about Fox, subconsciously? You mention the twin endings and I don’t totally disagree with you – but I wonder whether you also wanted something longer, or that could ‘stand up’ to Lennox or etc? Also given that the heretofore unused ‘Lyra’ was your choice for a girl, maybe you’re hoping for a bit more variance in the way you say the two names together? “Lennox & Julian” sounds more substantial and less rhymey than ‘Lennox & Fox’, right?

It’s not that I think you shouldn’t use Fox if you love it, but you’ve provided a couple of reasons not to and no real reasons not to use Julian, which I love. The other option, assuming the middle names are just ones you like and that they aren’t ‘doing’ something, as in honouring someone, is to name him Julian Fox and then see what works, or even Julian Christopher, and then discover whether you become those people who find you want to use a nickname even though you never thought you would – which isn’t something you said, but something I’m extrapolating.

I’m very interested in how this one turns out – let us know! 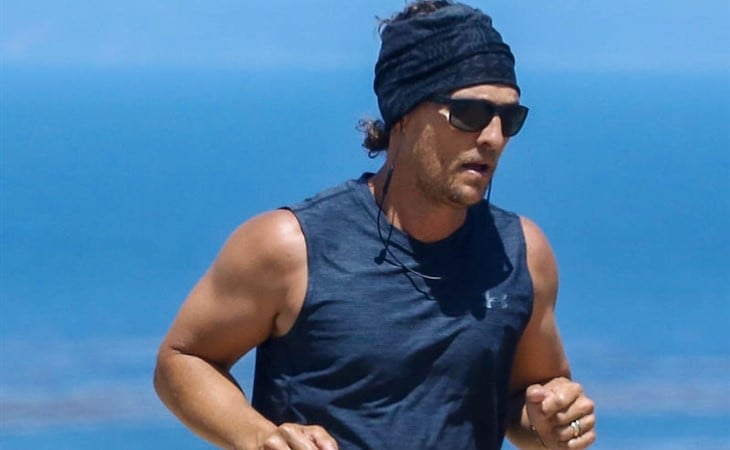 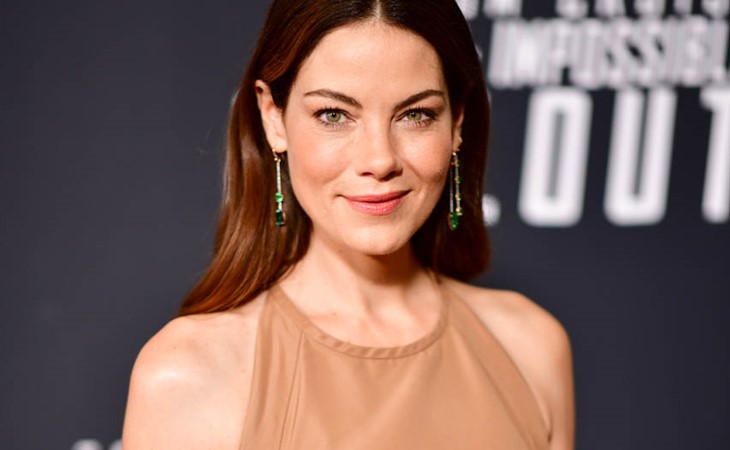