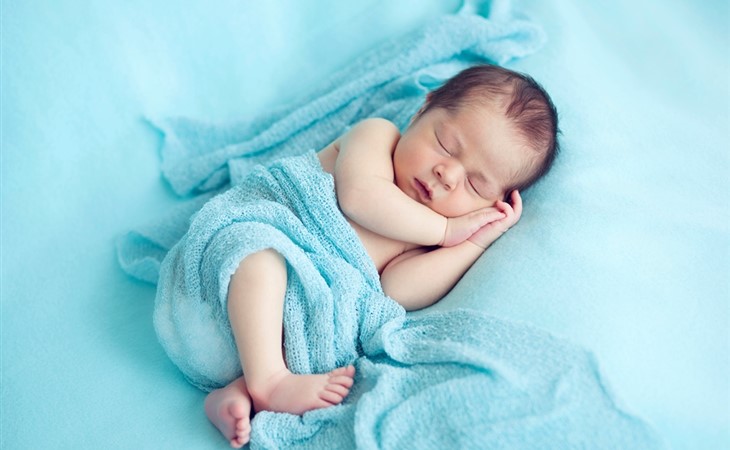 Duana Names: When Is A Name An Egg?

My partner and I are expecting a boy and while I think we have the middle name nailed down, we need some input on the first name.

So full disclosure - I too have an unusual name that has been mispronounced my entire life, which is maybe why I loved your story about yours. My full name is Allison Kylé McP----n. I have always gone by my middle name, and it is pronounced Kylie. The accent is potentially made up - no one is really clear about its origins, but when I was taught to spell it and write it, there has been this line/accent égue over the e. (although it's not on my birth certificate, but IS on other documents) My whole life I have been mistaken on paper for the opposite gender based on my name on paper, which included being assigned a locker in the boys locker room for high school gym class. All this is say, I think it's ok to have some name confusion and also, I sort of like having an unusual name at this point in my life, but did hate it as a kid.

My partner's last name is Calendar, and that will be the baby's last name, although my last name will be a second middle name. We would have liked to hyphenate or use both but that is just TOO LONG. So first middle name will likely be Lawrence, which we both like and was my partner's grandfather's name. So name plan as of now is BLANK Lawrence McP-----n Calendar. Now my current fave is August. I love the short form Gus (Gus Pike forever!) as well as Oggie. But, can I really name a kid August Calendar? Is that just way too ridiculous? Also - they will be born in August as well. We can't decide if this is awesome or just a deal breaker. And because I have a big mouth, I have mentioned this to people, half of which are like DO IT, and half who just laugh out loud.

My husband's fave name right now is Sascha, which was my idea that I was 100% committed to, but now have doubts on thanks to a life-time of people confusing my gender related to reading my name as Kyle. Other contenders are Heath, (although B insists on it being legally Heathcliff), and Robin. OH! and for a while we liked the idea of Berlin as a middle name, if we didn't go with Lawrence, but maybe that makes us pretentious.

As a final piece of info, our number one girl name is Olive Alberta. Olive is my grammy's name who we look after, so I am OK with it even though it is common. Also - if we use Alberta some day for a girl maybe that rules out Berlin now for a boy.

OK - sorry this is so long and rambly! I hope you can help us.

You know, you’ve highlighted something that I think doesn’t come up as much as I wish it did.  Years ago I had a friend who said - and he may have been quoting someone, I’m not sure - that the best way to find awesome writers was to go to a playground, find the 7 or 8 year old kid who didn’t fit in with the others, slap on an ankle bracelet or a microchip (um, there may be some legal issues here), and then find the kid in 25 years and go, ‘okay, where’s the book?’ His point was that the people who are outsiders or who see the world differently usually have the most interesting perspectives.

Your letter points this out in the sense that you’re OK with a kid having ‘some name confusion’, and I really appreciate that. I wrote in my book that I think having to explain your name actually makes you stand up for yourself and think of various answers to snarky comments, and that’s a completely different situation than the current trend toward ‘my kid must have a name that no other kid has’.

I am slightly on the fence on this one, because unlike some names where parents who write to me about pop culture references related to names that most people, let alone kids, won’t know – everyone knows August is in the calendar. It’s right there. But if you are likely to call him Gus or Auggie, nobody’s ever going to put it together, nor would they if you called him Augustus, formally, though I get that it’s a totally different name from August.

I’m always generally in favour of  ‘DO IT’ to use your friends’ references, and I’m not really bothered by this. But if you are, an easy solution could be to swap the surname order so that he’s August Lawrence Calendar McP----- , or even have him carry the two last names. I know you said that hyphenating was too long, but I think more and more people just use two surnames – often but not always women who don’t want to choose between taking, or not taking, a married name – like Courteney Cox Arquette, for example. I know you’re going to say those names are shorter, but I think the principle still applies.

If you don’t want to swap around last names, I always think it helps to imagine the conversation.

“Your name is August Calendar?”
“I know, right?”
“Like August is IN the calendar. Do you— ”
“I don’t have sisters named May, April, or September. Do you?”
“No, my sister’s named Charlotte. You going to gym?”

I mean, you have to have a certain amount of confidence to be able to pull that off, but it’s not like there are other jokes to be made here that we’re not seeing, or a name that might be associated with a medical procedure (there’s always a nurse ready to yell at me whenever I say I like the name ‘Melina’). It’s a “Hey, isn’t that…” and then it’s done.

So it’s totally up to you. I think, though, that I would be more staunchly in favour of DO IT if… I didn’t absolutely LOVE your alternate choices. I hear you on Sascha but I think we’re in a different era now in terms of the way we think about names and gender overall, and given that a lot of kids will know a lot of Dylans and Harpers and Shilohs of both, or all, genders, I don’t think it’s going to be as much of an outlier as it was when we were kids. I love Heath AND Heathcliff, and endorse them both, and the only name I might slightly agree there’s an association with is Robin – I never expected there to be as much continued superhero love as there still is for kids, but that shows you how much I know. I could make suggestions, but you have so many great ones; the only names that come to mind are names like Julius and, somewhat  inexplicably, Dmitri – but I think you’re closer than I am, honestly.

Still, the more I think about it the more I think there’s not enough reason to go against August, just because someone at the bank might snicker for two minutes. If you love it and love all the nicknames, I think it’s more of a name Easter Egg than an albatross around his neck. 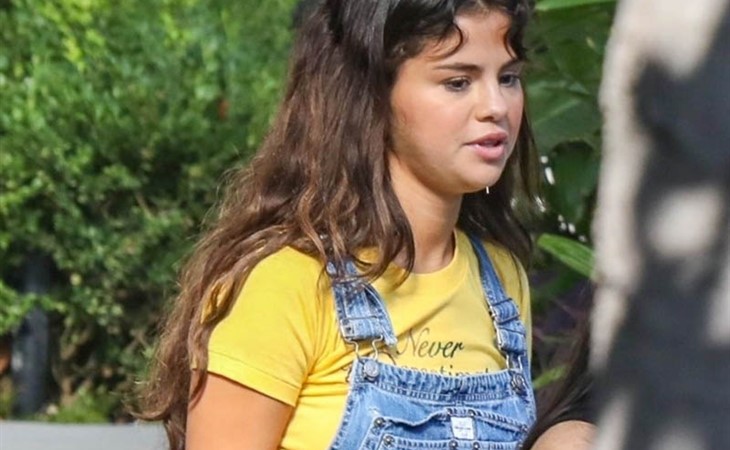