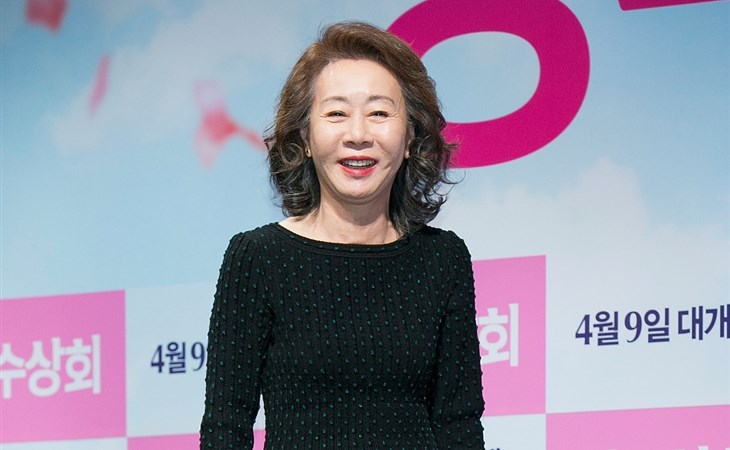 Oscar nomination voting begins this Friday, March 5 and runs until March 10. Nominations will then be announced on March 15, preceding the Oscars six weeks later on April 25. In a typical year, potential nominees who win at the Golden Globes would use that momentum for their Oscar nomination campaigns. This year, because of the pandemic, and because of all the controversy about the Globes and the Hollywood Foreign Press Association, it’ll be interesting whether or not the Globes’ influence has been diminished. And there may be one actor who will factor prominently in the Oscar race that the Globes didn’t consider at all. According to most award season experts, Minari’s Youn Yuh-jung will definitely be among the five names heard on Oscar nomination morning in the Best Supporting Actress category. If you’ve seen Minari – and you SHOULD, it is currently available to stream on premium on demand and you can click here to access the service you want to watch it on – you understand why. She is incredible in this role. And next to Chloe Zhao, who’s won the most awards so far this award season, Youn – or “YJ” as she’s told some reporters to call her – is winning almost as much.

And, encouragingly, it seems like A24 is putting some effort into her campaign as she’s been consistently featured and profiled in American media over the last several weeks and especially over the last few days. Youn and her adorable eight-year-old co-star, Alan Kim, interviewed each other for Harper’s Bazaar the other day. She had a kimchi jjigae date with Justin Kirkland for Esquire in a piece that was published this past weekend. The LA Times has written about her several times but of course, naturally, as expected, the definitive piece on YJ so far is by E Alex Jung for Vulture, published on Monday.

His profile of YJ is thorough and personal, an introduction to her illustrious career – she’s one of the most acclaimed actors in Korea – probably for the majority of Vulture’s readers, framed through a deeply familiar understanding of multiple cultures: Korean culture, obviously, and western culture too, but also pop culture. E Alex Jung writes about the “why” of Youn Yuh-jung in a way that western readers can digest without taking away her Korean identity, underscoring the importance of diversity not just in art but in art criticism. The result is a profile worthy of the artist, this 73-year-old woman who is an established legend in her home country but decided to do a low-budget film in America, not for any other reason than because she felt it was time to get uncomfortable again:

“In Korea, nobody will correct me. If I want to settle and do the same thing over and over, I’ll become a monster,” she says. Minari provided the tonic of unfamiliarity. “In Tulsa, I’m nobody to them. A newcomer. I need to prove myself with my acting.”

On the surface, for a western audience, this admission is totally accessible – because we all know that in order to get better, we need to challenge ourselves. For YJ, though, there’s another layer to it. When YJ says that in Korea, “nobody will correct me”, part of that has to do with Korean social formalities. Koreans speak with multiple levels of speech, alternating between them depending on the situation and who they’re addressing. For YJ, who is an elder, almost everyone she encounters would be speaking to her using “jondaemal”, the formal way of speaking, the opposite of casual. Most of the time, then, outside of family, she’d be greeted and communicated with extreme politeness. For an actor, I imagine that can be a barrier to authenticity, to intimacy and vulnerability, which is the point of any performance. (Please know, I am not Korean so this is not an expert assessment of Korean speech but more of a basic understanding through time spent with Korean friends and reading about Korean culture. If I have made a mistake, I apologise, and would like to be corrected.) And this is a good example of the deftness in E Alex Jung’s writing, serving multiple audiences with different takeaways.

What I also appreciate is how he refers to her – as Youn Yuh-jung, last name first, given names after, which is the way it is in Korea an also in Chinese culture. It’s something I’ve been thinking about a lot lately: how names are presented. In the Minari film credits, Youn is listed as “Yuh-jung Youn”, given names first, last name at the end, the way it is in western culture. Because this is an American film, and perhaps the decision was made because this is how we refer to people in North America and other parts of the western world. Right. But if John Smith goes to Korea, he doesn’t introduce himself in Korea as Smith John, the way it works in Korea; he’s still John Smith. So why can’t it be that way when a Korean presents herself in the west? Is it because the western way is the dominant way? And should it be that way? 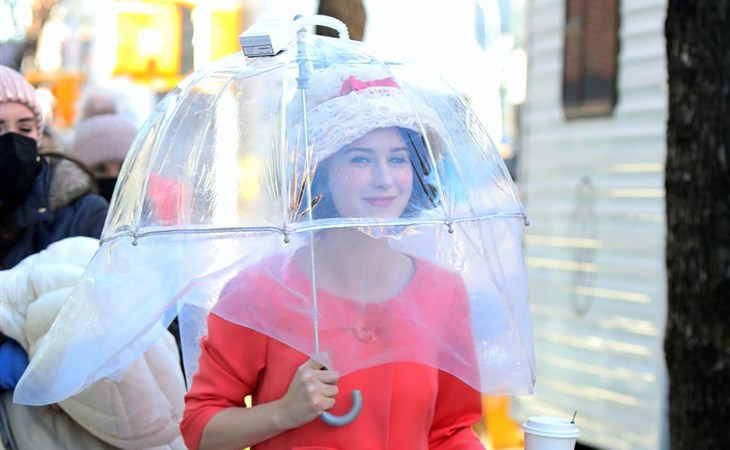