Ed Sheeran is back with a new single, “Bad Habits”, and the music video dropped this morning:

Ed has taken a break from music for a couple of years. After No. 6 Collaboration Project came out in 2019, he went on hiatus, and became a parent with wife, Cherry Seaborn back in September. He only released “Afterglow” as a standalone at the end of last year. Now that “Bad Habits” is here, Ed is making a return to the charts.

There’s no surprise that the song is catchy. For over a decade now, Ed Sheeran has been a radio regular, one of the music industry’s most consistently commercial performers. His songs tend to rise to the top of charts and stay there for quite a while, especially during the summer when everyone is trying to find that song of the season. “Bad Habits” opens with a classic “1, 2, 3, 4” from Ed, but the video is something different from anything he’s done before, at least aesthetically. We’ve got fangs, glittery eyeshadow, and vampire superpowers. But even though the music video isn’t what we’ve seen from Ed Sheeran before, the familiar radio-friendly, mainstream sound is familiar, still there.

The song is a head bopper, with an 80s chill pop inspiration. I couldn’t help but think a lot of his inspiration was also from The Weeknd. Ed is wearing a pink suit that closely resembles The Weeknd’s outfit throughout his After Hours era. Not only is Ed’s outfit similar, but the dance beat and “oohs” that fill the chorus gives me big The Weeknd vibes. He’s also exuding that “Joker” energy throughout the music video by swinging his arms and laughing through the chaos. This music video happens to be directed by Dave Meyers, who was the executive producer on the Weeknd’s halftime show during his After Hours era. I don’t want to assume that Ed Sheeran is completely copying The Weeknd, because the main theme of Ed’s video is vampires partying in the streets at night while The Weeknd had a different thematic vision. However, the influence, considering the proximity to After Hours sound, at least to me, is definitely there.

I wish that Ed did something completely different because this is our first look at whatever his new album is going to be like. Despite the similarities, I still think this song is going to do well in the race to the ultimate song of the summer. Competition is already closing in because today, Doja Cat’s album, Planet Her, came out, with one of the fan favourites being “You Right” featuring The Weeknd. It’ll be interesting to how much momentum “Bad Habits” generates for Ed’s next album. 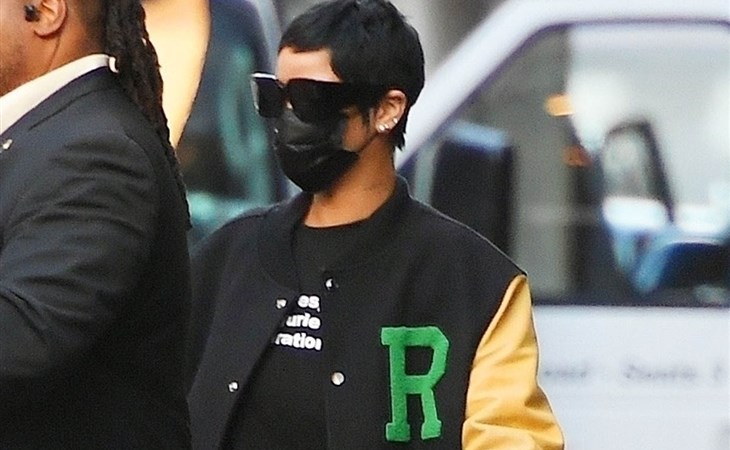