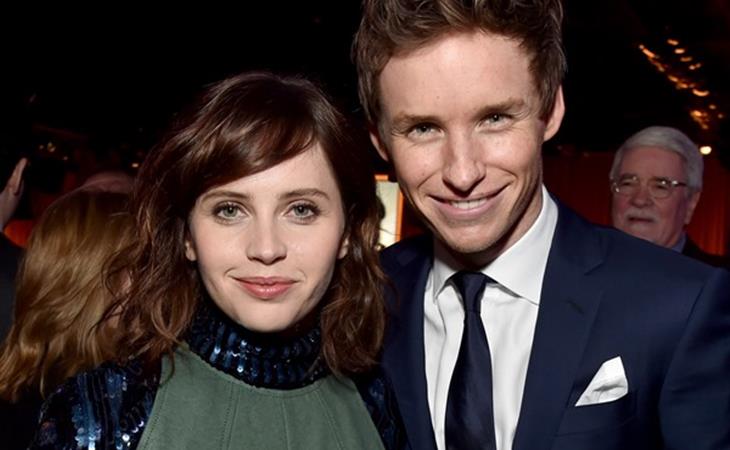 I really don’t think we need any description beyond “19th century hot air balloonists”, but the project announcement specifies that Redmayne will play a scientist named James Glaisher, and Jones will play a pilot named Amelia Wren. The movie is called The Aeronauts, and don’t let the whimsical protagonists or vaguely steampunk title fool you, because this is a SURVIVAL TALE. Apparently Glaisher and Wren will run into some trouble as they ascend through the atmosphere, and they will be “forced into an epic fight for survival”. I can’t wait to see how theatric Redmayne can make his gasps for air (he’s a good actor but holy hell is he mannered). Do you think he can top the all-time best deep breath scene in cinematic history?


Undoubtedly this will be positioned as a prestige picture, and it will probably be a very handsome film full of handsome people doing handsome things. But I really hope they let the “19th century hot air balloonists” hook lead the way, because we have plenty of self-serious biopics already. What we could use is a “history is wild” caper about a couple of crazy kids struggling through the stratosphere in a goddamned hot air balloon. 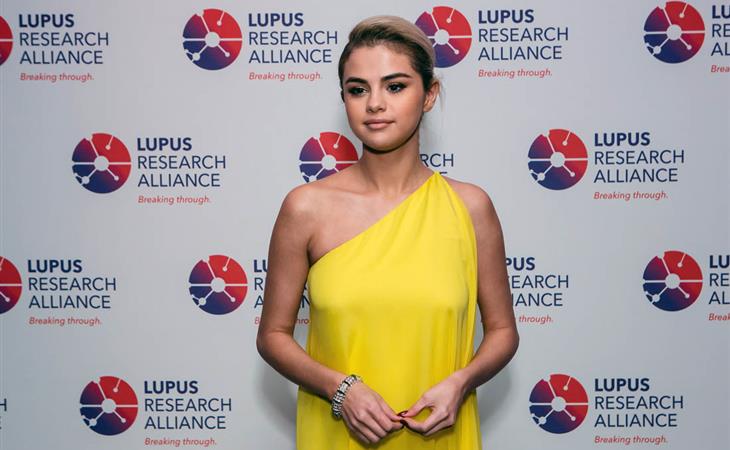 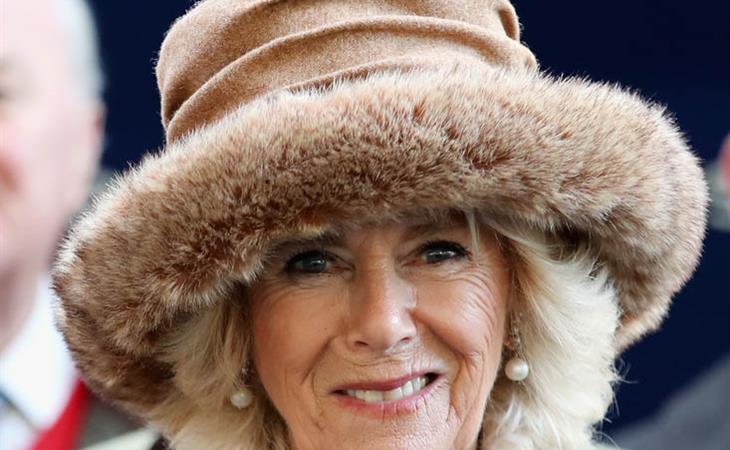