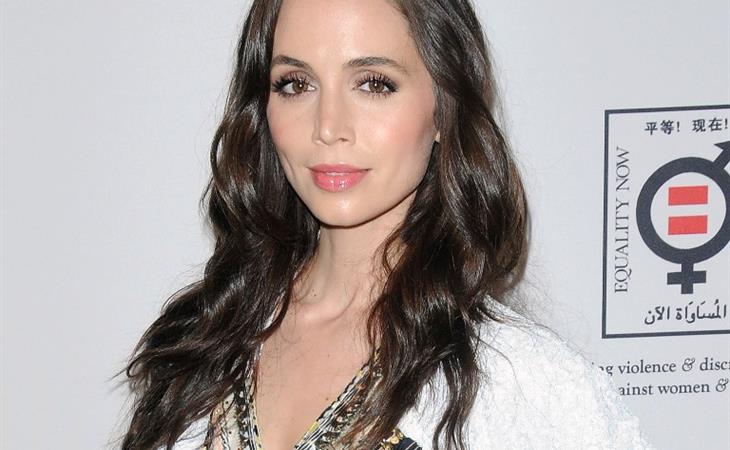 Last week The New York Times reported that, earlier this year, CBS paid Eliza Dushku $9.5 million to settle harassment claims on the set of Bull. Michael Weatherly, the star of the show, had been harassing Eliza for months on set. When she reported his behaviour, she was written off the show. A confidential settlement was then reached through mediation, which is why she initially didn’t comment on the NYT story. When that story came out, however, she realised that Michael Weatherly and showrunner Glenn Gordon Caron were spinning it to their advantage and to cover their asses, minimising the behaviour by characterising it as bad jokes and ad-libbing, so she wrote an op-ed for The Boston Globe that was published yesterday, specifically detailing how she came to be on the show, what she was promised, how she was then harassed, bullied, and threatened, and then terminated because she had the temerity to stand up for herself.

Basically, in their minds, she was being a pain in the ass. A woman who’s a pain in the ass has no business making life hard for men, you know? That was Michael Weatherly’s complaint about her – that she had a “humour deficit”. And Eliza fought back, which is also a problem. Not that she fought, of course that’s not a problem – but that she had to fight in the first place. As Eliza writes:

“Weatherly sexually harassed and bullied me day-in and day-out and would have gotten away with it had he not been caught on tape, and had the CBS lawyers not inadvertently shared the tapes with my counsel, Barbara Robb.”

Oh yeah, the harassment was ON TAPE. And you what’s crazy about that? What’s crazy is that they were “inadvertently shared” with her legal team. Here’s what happened: according to the NYT, during mediation, CBS’s Chief Compliance Officer, Mark Engstrom, “handed over outtakes from Bull in the belief that they would help the company’s cause, because they showed Ms. Dushku cursing on the set”. (They also, by the way, in their defence, brought up a photo that she posted of herself in a bathing suit on Instagram – in other words, a woman in a bikini who swears sometimes is asking to be harassed.)

I feel like laughing here. Like a bitter laugh. Because while, yes, those tapes ended up being a “gold mine” in favour of Eliza’s case, they were viewed as and intended to be by CBS representatives evidence that was SUPPOSED TO HELP THEM. So you have all these executives up there in those office towers looking at tapes of woman being harassed on set and what they saw was NOT harassment but her swearing, and therefore SHE was the one who deserved what came to her…?

That, essentially, is what this amounts to. And this is what’s so troubling – because it goes so deep. A woman goes to work, she tries to do her job, the men around her talk about rape, talk about her body, touch her body inappropriately, and when other men watch this go down on video? When other men observe the behaviour? Many of them don’t see a problem. Not only do they not see a problem, they focus on HER behaviour – profanity in this case – and decide that that’s basically consent; Eliza Dushku says “f-ck” and “sh-t” and uses other foul language, that means she wants it. That gave Michael Weatherly licence to comment on her legs, suggest that they engage in a threesome, leer at her, smell her, and offer to put her over his knee and spank her. This is what he was entitled to. As the independent investigators noted in a draft of their report:

“… the company’s failure to recognize the instances of harassment caught on tape was a symptom of larger problems at CBS.”

F-ck it’s depressing. As we keep seeing over and over again, even VIDEO EVIDENCE doesn’t help the victims sometimes. A lot of the time. Because acceptance of harassment and inequality is so deeply institutionalised, sexual harassment has been normalised. And what makes it even more unfair is that it’s the victims who often have to compromise themselves even further to agitate for change.

Eliza Dushku pushed back. She demanded not only compensation but insisted that “CBS designate an individual trained in sexual harassment compliance to monitor Weatherly and the show in general”. It became a condition of the settlement, in addition to a request to meet with Steven Spielberg, because his production company, Amblin Television, coproduces Bull. Eliza reveals in her piece that this has yet to happen. She is calling for Steven Spielberg! Seriously, her righteousness is breathtaking.

But this is what happens when you have no more f-cks to give. Eliza Dushku is out, she accepted it a long time ago. She went up against the big corporation and she received almost $10 million in the end, which seems like a lot of money, but she also knew that she would probably never work again, definitely not at CBS. And you know, YOU KNOW, how the business functions. She signed a confidential agreement, but they’re the powerful conglomerate that can send word throughout the industry that she’s not worth working with. Having been in Hollywood this long, Eliza would have known this. That may be why she’s finishing her college degree in Boston now, making a move away from the industry.

Eliza Dushku is only 37 years old. That $10 million then, for her, represented the end of a career. When you look at it that way? It’s not that much money, not at all. Can there really be a price for having to alter your life, revise your ambitions, overhaul your goals, because some asshole sexually harasses you at work? 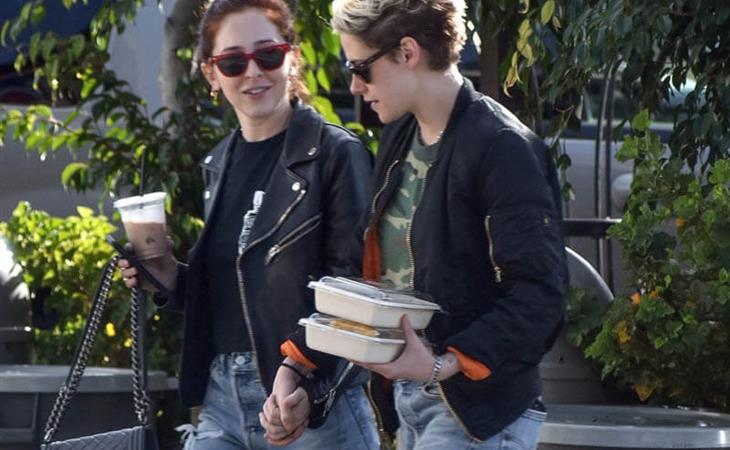