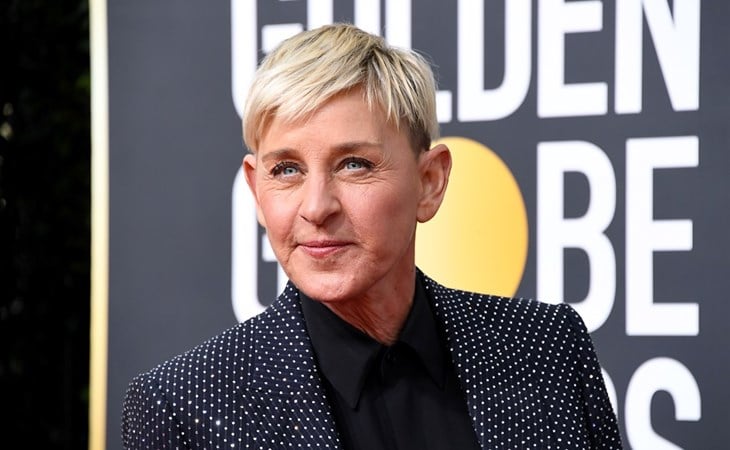 Almost five months ago, at the start of the coronavirus pandemic, Ellen DeGeneres was called out in a Twitter thread about how in real life, she is supposedly the opposite of “Be Kind”, which has become her slogan. For years now, these rumours have been circulating in the entertainment industry – that Ellen is not the warm, generous, and gracious person that she’s been sold to be. That she is rude to fans, guests on her talk show, that she is uncaring towards her staff. It didn’t help that while other talk show hosts were using their own salaries to cover payroll, her show was reportedly hiring freelancers to shoot during lockdown. And recently Buzzfeed posted several articles about the toxic workplace environment behind the scenes as BIPOC employees shared that they’d been repeatedly marginalised and disrespected and others revealed that whenever they raised issues of inequality and dysfunction, they were reprimanded and ostracised. It was reported a couple of days ago that Warner Bros has launched an independent investigation into The Ellen DeGeneres Show and its workplace practices and now Ellen has finally addressed the issues in a memo sent to show staff. Variety has the full text of her memo and you can read it here at the bottom of this link. Variety also notes that Ed Glavin, executive producer of the show, is expected to step down.

These are the two paragraphs of Ellen’s statement that may provide the best insight into how she’s really handling the situation:

“I could not have the success I’ve had without all of your contributions. My name is on the show and everything we do and I take responsibility for that. Alongside Warner Bros, we immediately began an internal investigation and we are taking steps, together, to correct the issues. As we’ve grown exponentially, I’ve not been able to stay on top of everything and relied on others to do their jobs as they knew I’d want them done. Clearly some didn’t. That will now change and I’m committed to ensuring this does not happen again.”

“I’m also learning that people who work with me and for me are speaking on my behalf and misrepresenting who I am and that has to stop. As someone who was judged and nearly lost everything for just being who I am, I truly understand and have deep compassion for those being looked at differently, or treated unfairly, not equal, or – worse – disregarded. To think that any one of you felt that way is awful to me.”

So she’s saying that she’s been so busy over the years that she’s had to delegate – which, yes, is what every leader has to do; it’s impossible for one person to be in all places at the same time. That’s what makes leadership exciting though: when you accumulate capital, you can spend it by uplifting others. You can use your power to make sure others accumulate their own power, and together, everyone can rise. This… isn’t the message that Ellen is sharing here. From her perspective, a lot of the problems that have come up have been because she “relied on others to do their jobs” and they didn’t. Now if she’s writing that out in a memo that’s been sent to staff, what does it look like in person, when it’s not released in a statement?! How does that blame manifest itself?

When she claims publicly that “people who work with me and for me are speaking on my behalf and misrepresenting me”, what does it sound like when she’s communicating that privately?

The overall issue here with The Ellen DeGeneres Show, over and above Ellen herself, is that it’s a toxic workplace. And one of the common characteristics of a toxic workplace is the weaponisation of fear. People are afraid of Ellen. People are afraid of the senior team. Fear doesn’t just materialise out of nowhere. Fear is created – and it’s created by the people who benefit from it. Ellen, for a long time, has apparently benefited from that fear. In her statement, she – perhaps unwittingly – just revealed to us that she’s still using fear to benefit herself. When she says that she delegated to people and they didn’t do their jobs, the unspoken next thought is… I’m going to punish you for not doing your job. When she said that people are misrepresenting her, she’s sending out a warning: you did this to me and I’ve just told everyone about it and there’s going to be payback.

Now if you’re a member of this team, even if you know that you aren’t one of the people Ellen is referring to, even if you’re at a more junior level, and you read these words – do you feel empowered? Or is your takeaway that Ellen doesn’t take accountability and looks to place blame? Would that embolden you? Or would that scare you? Would that make you want to voice your concerns or would it silence you? Does it empower you or does it exacerbate your fear?

Imagine years of this. Day after day. What happens to you? Well, you become programmed. You are now programmed by fear. Your work becomes coloured by that fear. When you work, you’re working to avoid blame instead of working to tell exciting and fun stories. And while that doesn’t mean the work still isn’t good – work out of desperation is often very good – it does mean that the creativity is limited. That the work could have been even BETTER if it was born out of true inspiration and fearlessness.

In these environments, the companion weapon to fear is gaslighting. At The Ellen DeGeneres Show, while so many employees are now admitting that the culture was toxic and fear-based, because the theme of the show was all about positivity, that’s the fraud they probably also lived behind the scenes: the performance of community becoming more and more entrenched as the show became more successful. Look at what a great team we are! Look at all that we’ve been able to achieve! Let’s celebrate ourselves! We couldn’t possibly be the #1 show if this was a sh-tty place to work, right?

You see the mindf-cking that’s happening there? It gaslights you into thinking that you must be crazy for feeling vulnerable and afraid all the time, that it must just be you, because how could something so great on the outside be so rotten on the inside?

Over time, the fear and the gaslighting, powered by success, it can shape a person, in ways that they’re not even aware. That’s what these kinds of workplaces have in common with cults. You don’t even know that you’re under a spell. For many employees of The Ellen DeGeneres Show, they probably have said on multiple occasions, and believed, that they loved their jobs, that they were happy, that they were fulfilled. It’s like being in an abusive relationship – only not with an actual lover but your place of employment.

There are those who will never escape that conditioning and they’ll be trapped in that illusion forever. For the ones who have somehow found a way to begin the deprogramming process, for example the Ellen Show staffers who told Buzzfeed about their experiences, they’re now seeing everything through a different lens, revisiting every conversation, every performance review, every promotion, if they were fortunate enough to get one, every new opportunity: did they actually tell me I earned it, or did they make it sound like it could have gone to someone else but… they chose me? Because there’s a difference in that, do you see it? One is about what you legitimately deserve. The other is about what they decided you deserve and, therefore, what you might owe them. This is fear wrapped in a pretty box – you walk away thinking you got a prize but in reality, what you did was assume a debt.

So beyond the openly egregious and immediately identifiable examples of abuse that Ellen Show staffers have come forward about, they have also exposed the other nuanced, insidious toxic workplace forms of control that aren’t technically illegal but that can still cause so much damage. And in her statement, Ellen pretty much just confirmed it. Her statement scares me, and I don’t even work there. The employees who came forward did so at great personal cost. Given what Ellen is showing us in this statement, there may be more to pay. 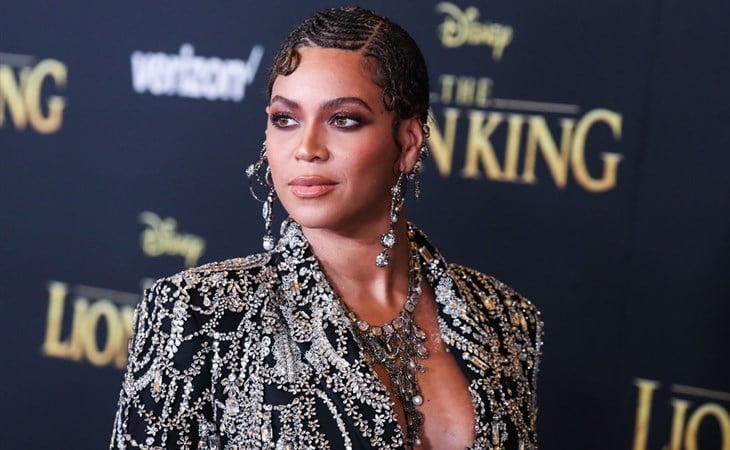