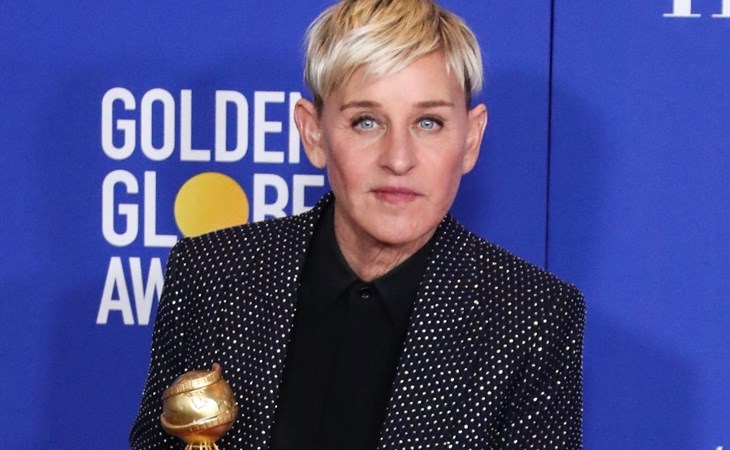 Ellen Isn’t Getting It

Over the weekend, Ellen DeGeneres weighed in on the protests going on across North America in support of Black Lives Matter and George Floyd, Ahmaud Arbery, Breonna Taylor, and the long list of victims of anti-Black crime. In a now deleted tweet she said:

“Like so many of you, I am angry and I am sad. People of color in this country have faced injustice for far too long. For things to change, things must change. We must commit ourselves to this change with conviction and with love.”

I lost it at “for things to change, things must change.” WTF does that even mean? But aside from that useless platitude, many were quick to criticize Ellen for the vagueness and generic quality of her statement (these protests are and should be focused on the injustice faced by Black people). Others pointed out that her controversial friendship with George Bush was directly antithetical to what she was saying. So then Ellen deleted the Tweet and replaced it with the following:

I am making a donation to the George Floyd Memorial Fund, the @NAACP_LDF, @BlkLivesMatter, and the @ACLU in support of them, and I hope you will join me if you are able. #BlackLivesMatter

It’s an improvement for sure (especially the donation bit), and maybe if it were two years ago, that would have sufficed. What’s changed? Well, people are better with receipts and social media is a lot quicker to call out celebrities. But also, 2020 hasn’t exactly been Ellen’s year.

If Celebrity Quarantine were a game show, Ellen would unequivocally be the loser. She was already in hot water in 2019, when she unilaterally defended and forgave Kevin Hart, personally asking the Academy to rehire him for the Oscars. But it was unsuccessful. As Vox would later write on the subject, “Her formidable ability to reflect her own niceness and good reputation onto a problematic celebrity and rehabilitate them through her endorsement had failed.”

Ellen then decided to double down by putting her friendship with George Bush on display, and then defending it in a cringeworthy monologue that told people that being friends with a war criminal and a sh-tty record on gay rights is akin to having friends with different beliefs. As Melayna wrote, “The reducing of people’s humanity for the sake of an opinion is not only unkind, it’s wrong.”

Enter 2020, a time when the world has seen undue suffering, death, and fear as millions have lost their jobs and thousands lost their lives to the global pandemic. Ellen made a joke about quarantine comparing it to being in jail. You know, the kind of jail that takes place in a $27 million mansion with endless amenities.

And even when Ellen wasn’t the one on the mic, there were plenty of people to give us the scoop of what Ellen was like when the cameras were off. Thanks to Kevin T. Porter’s Twitter thread asking for stories about Ellen, we all read the rumours that she fired people for saying hi to her and complained about a server’s chipped nail polish. Later, a former bodyguard called her “very cold” and a former producer told a wild story of Ellen losing her glasses and calling Steve Jobs to complain about her iPhone’s font size. “She just lives in an incredibly privileged bubble and is out of touch with the real world.”

Even The Ellen Show itself has issues. Variety posted an exclusive about the show’s poor communication around wages, timelines, and hiring non-union workers during the COVID shutdown. That’s not surprising considering that Ellen once sided with her fans over her staff during a writer’s strike back in 2007.

Yesterday, Ellen posted an ‘emotional’ video reacting to George Floyd’s death. At least, that’s what I think it’s about. Just like the deleted tweet, the video is frustratingly vague, refusing to call out Floyd by name, not naming the police as the perpetrators, and relating the incidents back to herself. Ellen’s struggles are not equivalent to the persistent, visible, and systemic, and racism experienced by Black people daily. They’re especially not relevant when Ellen currently lives a life of extreme power and privilege.

Even though it never dives below the surface of complex issues, Ellen’s brand and image has always been about love, kindness, and herself. So, it makes sense for her to make such a post about the national protests. Yet as we’ve seen time and time again, Ellen’s brand and Ellen are not the same. The veneer of her performative niceness is cracking, and it’s getting much harder to keep gluing the pieces back on. Each time the performance continues, the illusion becomes less and less believable.

Pride Month has just started and it’s a time to celebrate the great strides made by LGBTQ people all around the world. Ellen has no doubt had a huge impact on America’s perception of gay people, and she has had to work to get to where she is today. But when you see a video of Ellen in tears demanding fairness and promoting equality, it’s hard to believe what she says given her recent track record. People can change, but Ellen has refused to accept any sort of criticism and, most importantly, hasn’t taken the criticism as an opportunity to improve. Until she does, she’s going to keep living in her bubble of privilege, continuously slipping up on one of America’s most popular platforms. How long are viewers and audiences going to keep looking the other way? 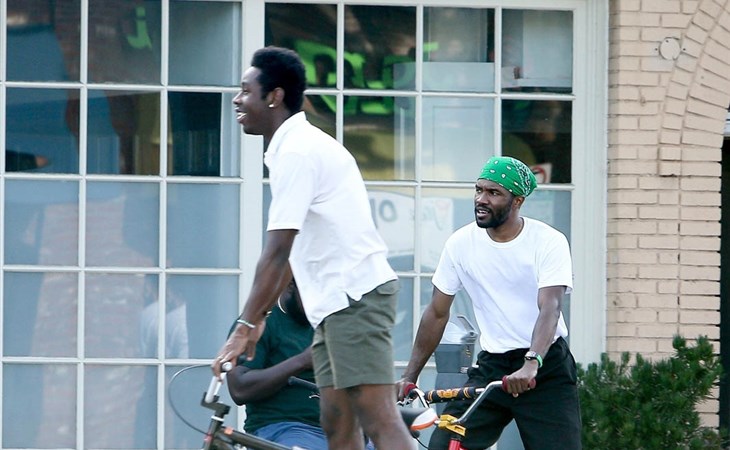 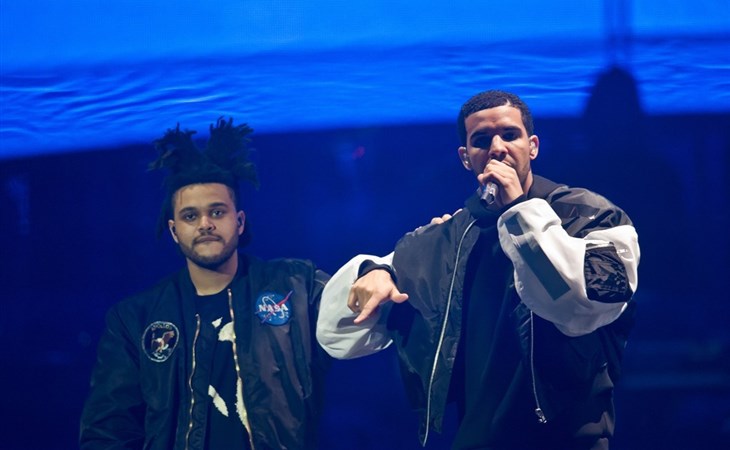 Abel, Drake, and Showing the Receipts