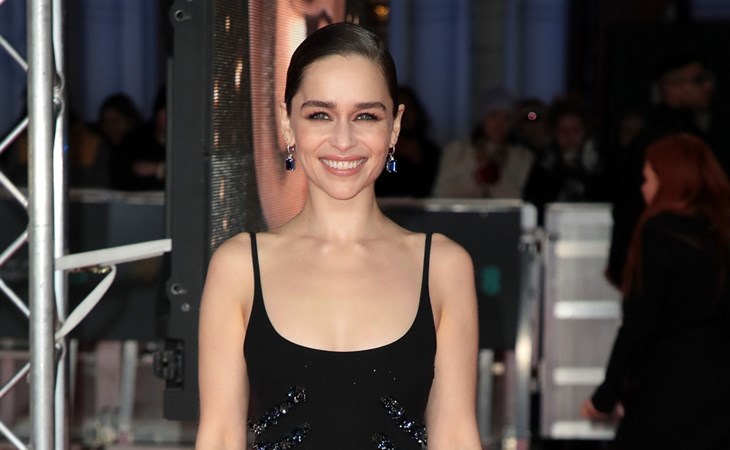 One thing that blockbuster success affords artists is the opportunity to get REAL WEIRD without fear of economic reprisal. Some people use this to create fantastic art without worrying about commercial concerns (Prince, David Bowie, Robert Pattinson), while some people become paralyzed by the thing that made them rich and can never escape its specter (Jeff Koons). Emilia Clarke, who was raking it in by the episode on Game of Thrones, and has dipped a toe in the world of Star Wars and now Marvel, seems to fall into the former category, as she is parlaying her onscreen success with a three-issue comic book called M.O.M: Mother of Madness. Clarke is co-writing the comic with Marguerite Bennett, who previously worked on DC’s Bombshells, which reimagines DC superheroines for the vintage WWII era, and the art is from Horde’s Leila Leiz. It’s being published by Image Comics with the first issue dropping on July 21 and it sounds completely wild.

M.O.M centers on Maya, a single mother whose period activates superpowers, like Spider-Man-strength armpit hair, invisibility, and inflatable boobs that can defeat villains. In an interview with Variety, Clarke says, “The bloating, the hair growth, the mood swings, the [acne], all of it. We hate that when it happens, speaking for myself and everyone I’ve ever met who has had a period. What if we turned that around and made the period something that we can feel as this unique, crazy, superhuman thing that happens in our body?”

Period shame is real, so reframing superpowers as uniquely connected to menses is an interesting way of combating that. And I like that Clarke, having the time and money to put into an endeavor like this, put her effort into making the kind of comic she wanted to see as a kid reading her brother’s hand-me-downs. I, too, grew up reading my brother’s hand-me-downs because comics shops have not historically been welcoming spaces for all comers. That is definitely changing, but there are probably a lot of us out there, especially in the 30+ crowd, who have similar origin stories as comic book readers, making do with whatever we could find without drawing the attention and ire of the dudes who ran the shops. I hope things are better, more welcoming, for the younger generations of comics readers. One big way it gets better is by broadening what is available to read. A period-centric superhero comic about a single mom isn’t going to appeal to everyone, but it will appeal to some, for sure. (Image is name-checking Deadpool and Fleabag as points of reference, but the synopsis gives me Kick-Ass vibes.) Emilia Clarke had a unique idea for a superhero comic, the time and means to put together a team to realize it, and the name recognition to get it to a major publisher and into the shops. A+ use of time and effort. 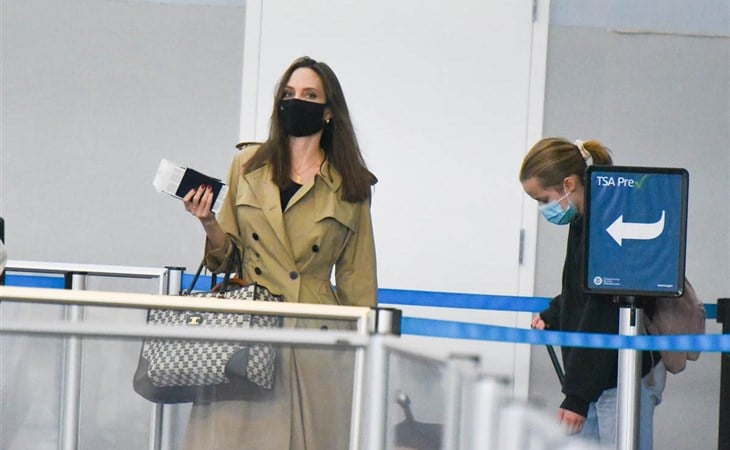 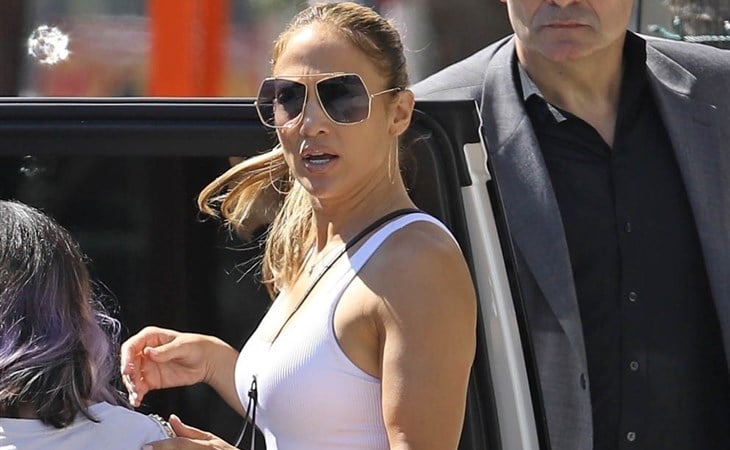