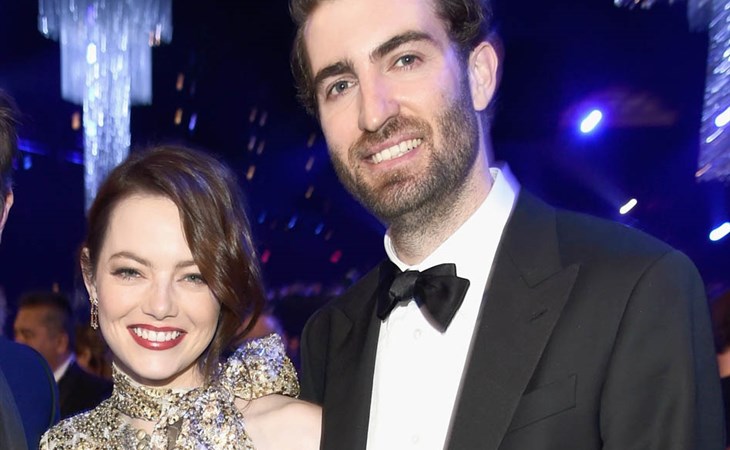 I just want to go back a bit…

Back to 2018, summertime. A few months prior, Jennifer Aniston and Justin Theroux had announced their divorce. He reportedly was too cool for her LA life and wanted to stay punk as f-ck (what’s up Ryan Adams?) in New York, chilling at real dive bars until he opened a fake one. Oh yeah, and sitting front row at fashion shows in Paris, like that’s not a Hollywood celebrity perk.

While at those fashion shows, he spent time with Emma Stone. And he, along with their friends, were on holiday together in France. So everyone tried to rumour that they were a thing even though, if you were visiting regularly at the time, I was trying to tell you, on several occasions, that they were not, that she was still with Dave McCary.

Emma and Dave are now engaged.

As Joanna wrote to me when she emailed about this yesterday, I love how totally candid this shot is. The background isn’t pretty. His head is cut off. Nobody is “dressed” for it. You can’t see her nails because she probably doesn’t have a fresh manicure. It is the exact opposite, LOL, of JLo and ARod’s engagement announcement.

No judgment, for real. JLo and ARod’s photo is their brand, I wouldn’t want or expect anything else. Emma and Dave are not that brand. But they’re now all in the same space – engaged to be married, everyone is happy. Emma and Dave look deliriously happy.

This is where it seemed to be heading. Almost a year ago, back in January 2019, Emma and Dave made their first official public appearance together courtside at a Lakers game. He then joined her at several award shows, including the Oscars. By Emma’s standards, that’s a major commitment.

Also, one of her best friends just got married: Jennifer Lawrence. You know how it is in your friend group, right? Engagements are like viruses, the good kind. Even their fiancés, physically, are kind of the same type. The question is, will Emma be like Jen and make it a relatively short engagement? Wedding within a year? Or a long engagement? Will it be a 2020 wedding or a 2021 wedding? Will she be married by the time Cruella comes out May 2021? 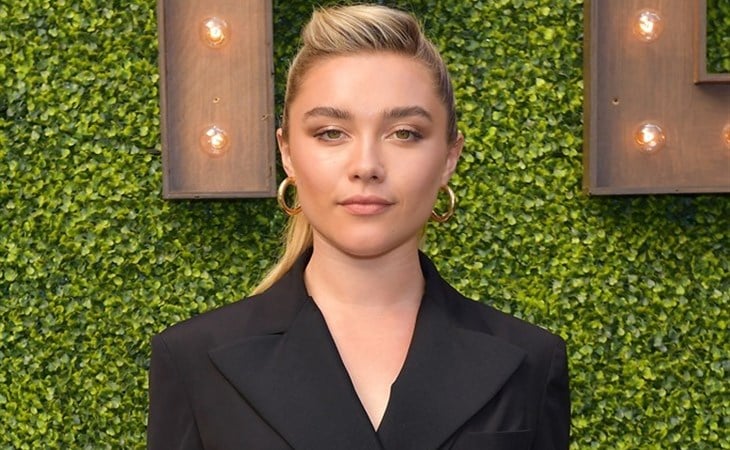 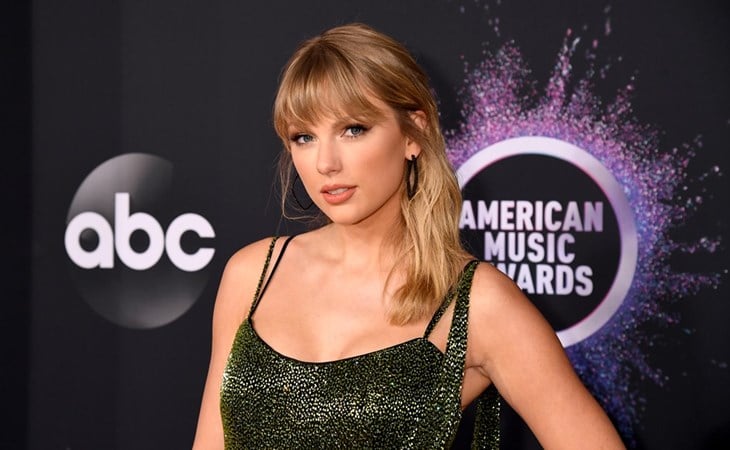