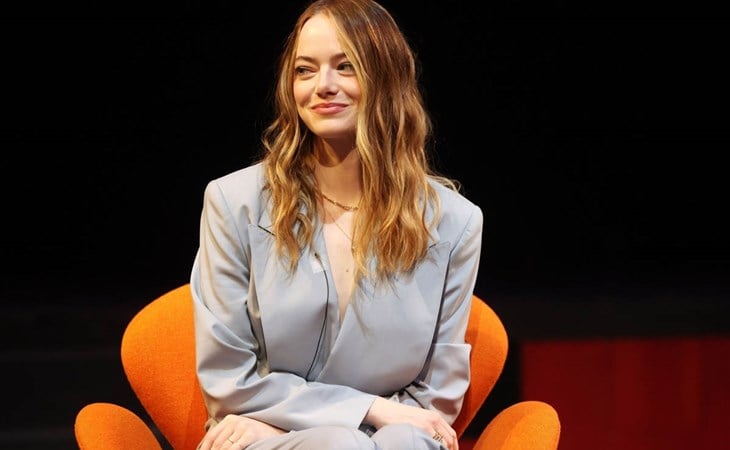 Emma Stone is currently in Greece. She was seen yesterday with director Yorgos Lanthimos at the basketball game between Olympiacos Piraeus and AS Monaco. And today she attended a press conference at the Greek National Opera in support of Yorgos’s short film, Bleat, which will premiere tomorrow as part of the Greek National Opera and Greek art foundation NEON program “The Artist on the Composer”. A trailer for Bleat is below.

This is the second collaboration between Emma and Yorgos. They previously worked together on The Favourite, which received multiple Oscar nominations, including a Best Supporting Actress nomination for Emma, and resulted in one win – Olivia Colman for Best Actress. It would appear that Emma’s become a muse for Yorgos as she’s not just starring in Bleat but also in the upcoming Poor Things, which filmed last year and is expected to be released the back half of this year.

Poor Things features a stacked cast. Emma will be joined by Willem Dafoe, Mark Ruffalo, Ramy Youssef, Jerrod Carmichael, and Margaret Qualley. It’s a twist on Frankenstein, about a woman called Bella Baxter, a “volatile, oversexed, emancipated woman” who comes back to life with the brain of her unborn child after drowning herself to escape her abusive husband.

So… yeah…pretty much what you’d expect from Yorgos Lanthimos. If you’ve seen The Favourite and The Lobster and Dogtooth, which is the film that hailed his arrival as an up-and-coming auteur, you’re familiar with the Yorgos worldview: sharply off-axis, disturbing, provocative, but also deeply human and empathetic.

Poor Things totally sounds like a festival film and I’m curious to see whether or not he’ll be done in time for Venice, Toronto, or Telluride. In the meantime, here’s the trailer for Bleat. It’s a mood. 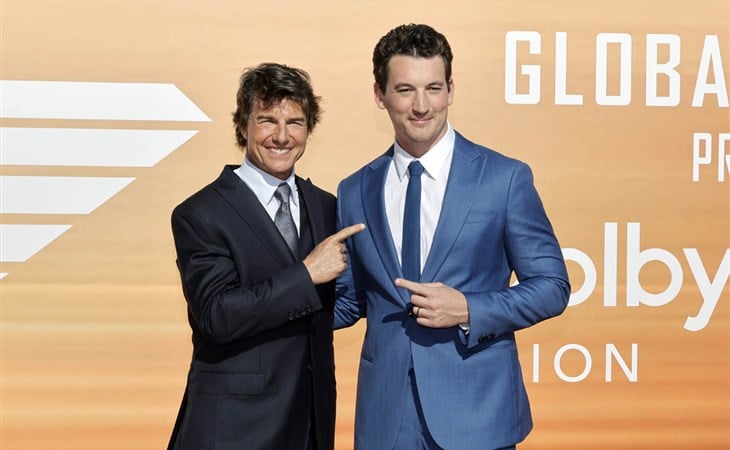 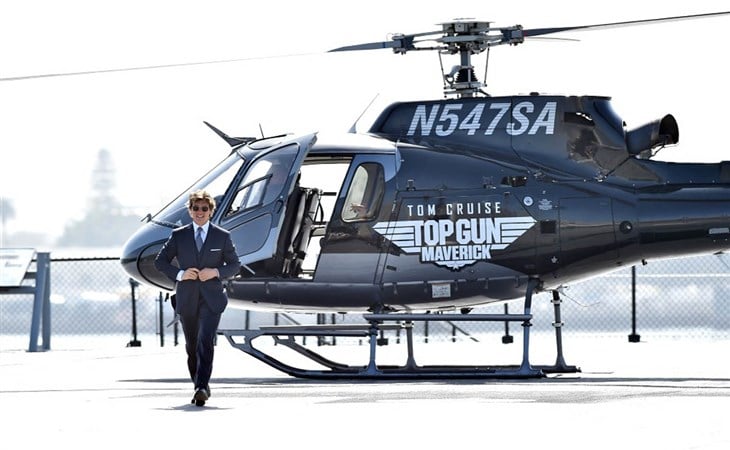