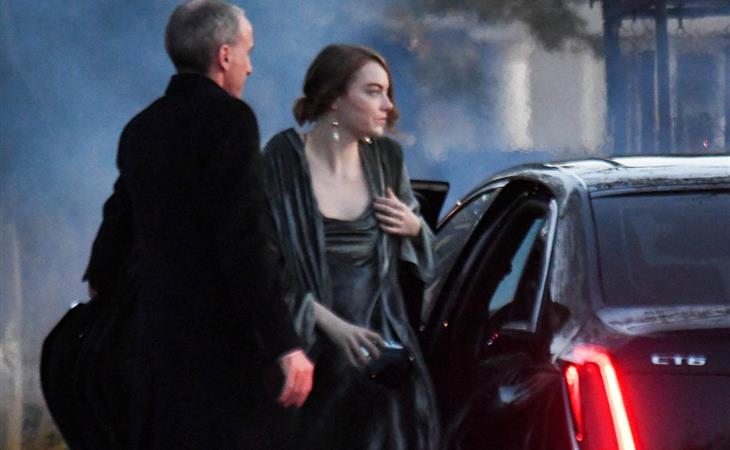 Jennifer Lawrence married Cooke Maroney in Rhode Island this weekend. Many, if not most, of the expected celebrity guests were there: Emma Stone, Adele, Amy Schumer, Kris Jenner, and some who weren’t on the prediction list, like Sienna Miller, Cameron Diaz, Nicole Richie, and Ashley Olsen. Actually, scratch that. Cameron Diaz should have been expected:

PEOPLE reports that JLaw’s wedding dress was designed by Dior. This is not a surprise. So far no good quality photos, also not a surprise. Although the Daily Mail has some shots of Jennifer and Cooke at the end of the night and she has on a beaded dress with sleeves that could have been form-fitting. This, however, is likely not THE gown. However there’s also an aerial shot of someone in a white gown, also at the Daily Mail, that some are assuming to be Jennifer taken just after the ceremony. I don’t think anyone would be dumbass enough to wear white if they weren’t the bride so chances are it’s her, and if it is, she wore her hair down and the dress looks dreamy and flowing, like a Victorian nightgown. I hope so. I f-cking love that. I f-cking hope we see it, eventually.

There was, however, another wedding dress that people were talking about this weekend. Jean-Christophe, Prince Napoleon, who is a descendant of Napoleon Bonaparte, married Countess Olympia von und zu Arco-Zinnerberg on Saturday. There’s a union that makes you feel… safe. This dress though. It’s Oscar De La Renta. Exquisite. But only because of the capelet. The capelet makes it. And I’m so glad she chose it because otherwise, if she’d left it strapless, it’d be less special. Seriously, look at the back. It’s unreal. Princess Beatrice was there with her fiancé Edoardo Mozzi. This…is not a good shoe choice. 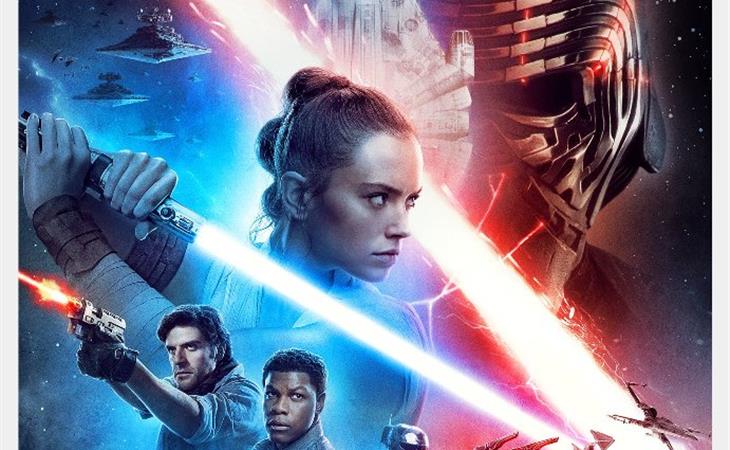 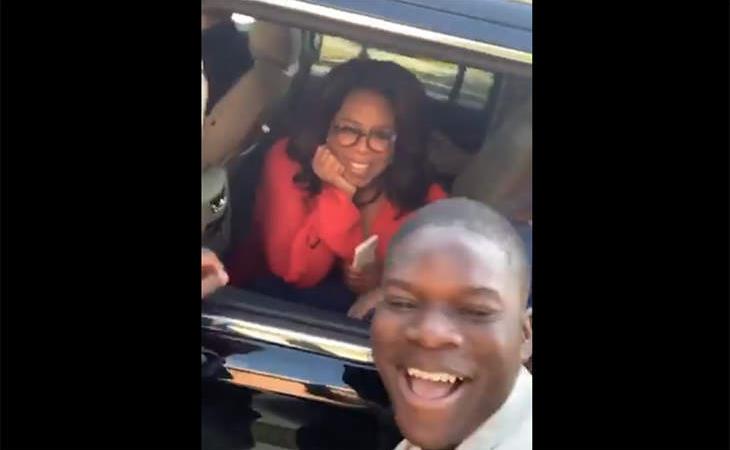