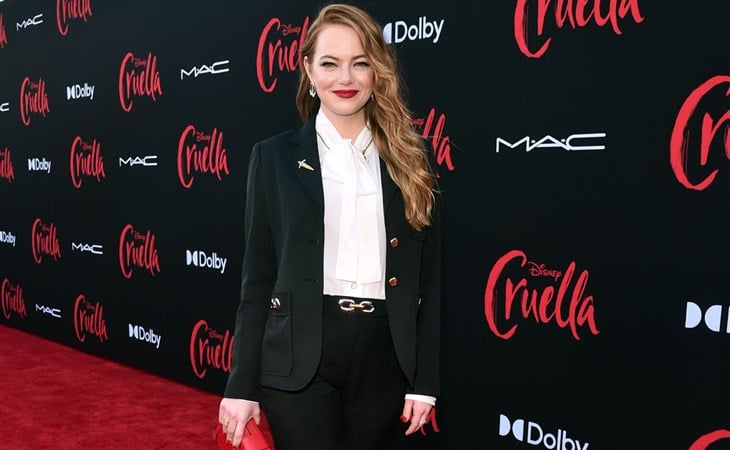 When news of Scarlett Johansson’s lawsuit against Disney broke, there was rapidly a rumor that Emma Stone, whose star-vehicle Cruella was also moved to a Premiere Access title on Disney+, would follow suit and join ScarJo in the suit. Well, no. That is not happening. In fact, the opposite is happening, as Stone is sticking with Disney for a Cruella sequel, presumably called Cruella 2: Fashion Bugaloo. It’s hard to tell how well anything is doing right now because all traditional markers of success are out the window since the box office has not recovered and we’re still mid-pandemic, but I have seen a TON of Cruella stuff on Tumblr, which means that the Youths, they are all in. And that’s the market Disney most wants, because Youths eventually turn into Olds who produce Youths of their own and they take those Youths to Disney parks and on Disney cruises and to see Disney movies and keep the nostalgia circle alive forever and ever, amen. So even with no way to really know how “successful” Cruella is, that it is getting a sequel suggests Disney is happy with some number on a ledger somehow.

Of course, this is being presented in the trades as a win for Disney amidst ScarJo’s high-profile lawsuit. Deadline specifically calls this deal “a very good sign” for Disney as it deals with “some criticism” of its Premiere Access day-and-date release plan. While theater owners have been quick all season to blame increased streaming access on unstable box office results, let’s be clear that Scarlett Johansson is not “criticizing” Disney for their release plan, she is specifically suing because they aren’t compensating her fairly under a new release plan from which she, as a profit-participant, was excluded. Not quite the same thing. In semi-related news, Disney has apparently cancelled that Tower of Terror movie Johansson was set to produce and star in. I have no doubt that somewhere down the line, once the current dispute is resolved, Disney and Johansson will reteam on something else, but in the moment, you can’t be in business with Disney and also sue Disney, thus Emma Stone has chosen to remain in business with Disney.

To that end, Deadline also notes that the Cruella 2 deal “mutually benefits both sides”. The moment I saw this notification on my phone, I wondered what Stone’s compensation looks like, because I assume she is getting something significant thrown her way to keep her from going the other way and siding with ScarJo. You would expect a raise for a sequel, of course, but I suspect Stone is getting a rather large raise, and probably most, if not all, of it is guaranteed money regardless of how the eventual release of Cruella 2 shakes out. If anything, Johansson’s suit may have empowered Stone’s lawyers to play hardball with Disney and insist on guaranteed compensation regardless of release, because they can always just join the suit and double Disney’s headache.

After Warner Brothers elected to shove their entire 2021 slate onto streaming, they ended up paying hundreds of million of dollars to talent and creative partners, and reconfigured box office bonuses, to keep people from suing them for breach of contract. Disney has already attracted one such suit, but I bet we hear of more “mutually beneficial” deals with people who have been involved with their Premiere Access releases. Throwing someone another project with a bunch of cash attached is one way to shore up talent relations and doing it not as settlements but as salary means Disney can keep the exact details under wraps. We might not ever know how much Emma Stone really gets for Cruella 2, but it’s safe to assume a sickening amount. It’s “please don’t sue us” money, after all. 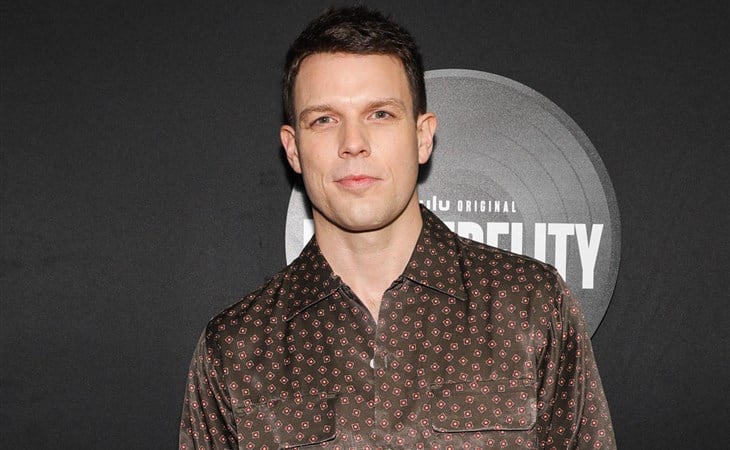