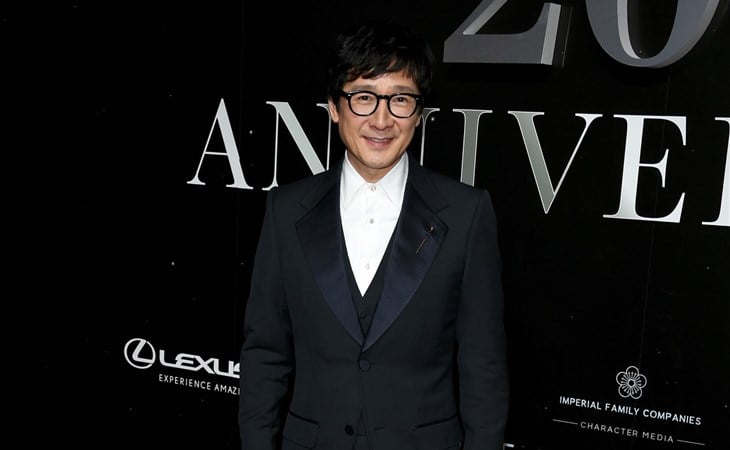 For Ke Huy Quan, the end of 2022 has been a win, literally. He’s been winning a lot of awards. He won the Gotham Awards a few weeks ago; the New York Film Critics Circle named him Best Supporting Actor; and of course he’s considered a strong contender for an Oscar nomination which means the winning could continue in 2023.

Ke Huy of course is part of the Everything Everywhere All At Once team, and that film won big at the Unforgettable Gala last weekend where he was named Best Actor in Film. And what made that moment extra special is that when Ke Huy Quan got started as a child actor, an event like this wasn’t possible. It was barely possible that he even became an actor and, as we know, sustaining that career was actually impossible for him for many years. As he told Vanity Fair:

“For the longest time I wanted a night like this for the AAPI community, to celebrate each other. Honestly, I wouldn’t be here without all of the amazing talent in our community. They have shown me through their own success that there was a way back for me to acting. They are the ones that gave me the courage to dream again, so it means the world to me to be here.”

In addition to Daniel Kwan and Daniel Scheinert, who directed Everything Everywhere All At Once, and his cast-mate Stephanie Hsu who won the Breakthrough Award at the Unforgettable Gala, you know who else showed up to honour Ke Huy?

Sean Astin and Jeff Cohen, aka Mikey and Chunk, were there to celebrate Ke Huy because they’re all still really close, even though it’s been almost 40 years since the movie. Jeff is now a lawyer – and not just any lawyer but he’s Ke Huy’s lawyer, and he was the one who worked on Ke’s deal for Everything Everywhere All At Once. Which was a mindf-ck of a moment for the film’s producer. Ke told the story on stage:

“When the Everything Everywhere All at Once producer was negotiating my deal, he had to call and talk to Jeff,” Quan said during his acceptance speech. “And later, he told me that never in his life would he have to talk to Chunk to get Data to be in his movie. It was really funny.”

Data, of course, is also Short Round. And Harrison Ford was recently asked by Uproxx about Ke Huy Quan’s comeback. They reunited just a few months ago and when he was interviewed about that moment, he lit up (this is not a man known for lighting up):

“Oh yeah. Yeah, it was great to see him. I mean … I’ve had the opportunity to see the film. He is really terrific in his movie. And I’m so glad to see him … and what he has become. I’m so happy for him. He’s such a happy guy, too.”

Sounds like Indy is voting for Short Round. There’s a lot of industry love right now for Ke Huy Quan. He’s been one of the best entertainment stories of the year. Which is why I’ve opened with him today – because this is our last day of the year. We will be dark starting tomorrow for the holiday break until Tuesday, January 3, 2023. Unless, of course, something MAJOR breaks. And it would have to be MAJOR. Like Angelina Jolie marrying Drake.

So on behalf of our entire team, on our final gossip session of 2022, THANK YOU for visiting us this year. Thank you for your tweets and DMs and messages, for sharing your thoughts, for sharing your disappointments, for your kind and sometimes unkind words. We appreciate all of it because you took the time to read and let us know.

We are going into our 19th year here at LaineyGossip. Some of you have been visiting us since the very beginning. Some of you started when you were in high school! It is such a privilege to still be a place where you come for your gossip. We’ve made mistakes, and we will continue to make mistakes, so we are profoundly grateful that you’ve kept coming back as we learn and grow and change.

From all of us here at LaineyGossip, THANK YOU for your support. Wishing you and yours a safe and healthy and peaceful holiday season and a kind and considerate new year. Happy Christmas, Happy Holidays, Happy Everything!

Yours in gossip, Live long and gossip, 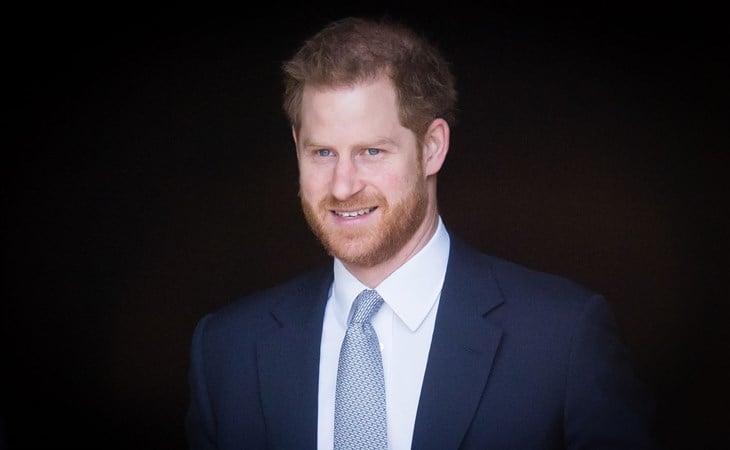 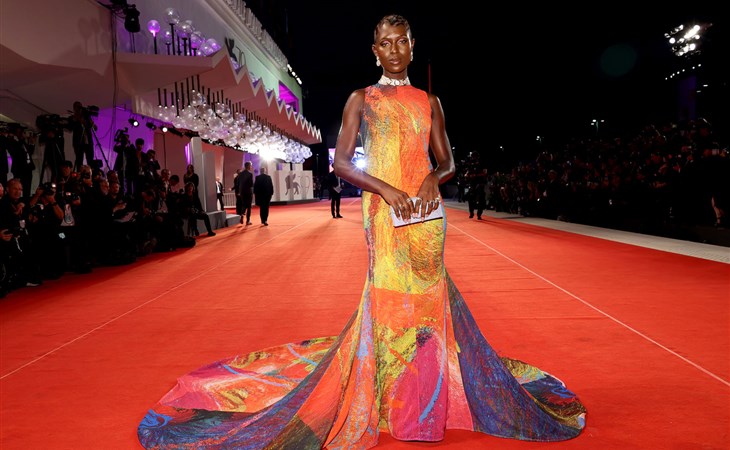