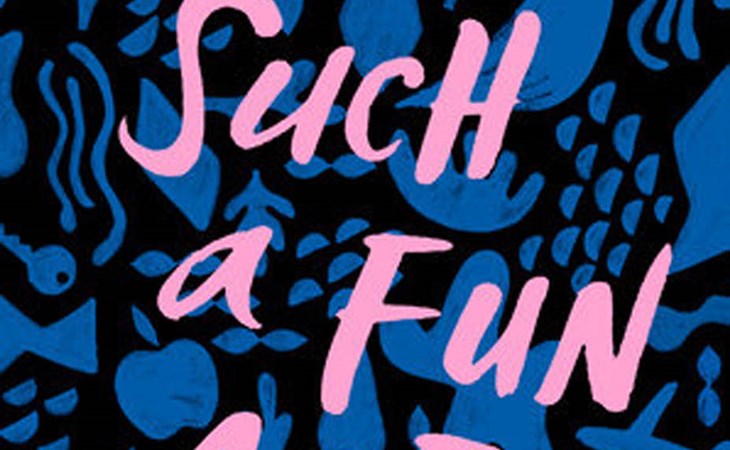 Ending the year and the decade in this space with a book, just released today: Such a Fun Age by Kiley Reid. This is her first book, which makes Kiley Reid what I like to call an FBB - First Book Bitch. Previous FBBs include Yaa Gyasi (Homecoming), Sadie Jones (The Outcast), Angie Thomas (The Hate U Give), and of course my OG FBB, Zadie Smith (White Teeth) – all of them exploding onto the literary scene with fully formed first works of art that exhilarate and frustrate… because how the F-CK can they be so good the first time?! Well, maybe because they have to be. But that’s another conversation.

Today, if you haven’t already and you’re looking for a read to kick off the year and the decade, go for Such a Fun Age. I started yesterday, I’m a hundred pages in – it’s uncomfortable and it’s thrilling all at once; and that applies to both the story and the achievement of the person who wrote it. Uncomfortable for me because I’m jealous of Kiley Reid’s talent but also thrilling because isn’t it exhilarating to read the work of such an exciting new talent? And invigorating too? That this kind of skill is possible and how fortunate we are to be able to appreciate it?

A toast to Kiley Reid and Such a Fun Age. A toast to a decade that, for sure, had its bullsh-t but that, at the same time, gave us the possibility, right to the end, with a book this special. A toast to the decade to come that will, hopefully, bring us more of Kiley’s excellence, and the excellence of other FBBs. A toast to all of you for visiting this site as we cleared another decade and steadily, hopefully, approach our 20th anniversary. LaineyGossip.com started as a newsletter in 2003 and I never imagined that I’d still be able to do this in 2020.

Thank you to the capable and thoughtful and insightful writers, Duana, Sarah, Kathleen, Maria, Dean, Sasha, Hayley, Joanna, Prem, Melayna, whose contributions to this blog have made it what it is. Thank you to Emily, our site manager, she’s been with us the longest and without her, nothing would be posted.

And THANK YOU to those of you who were early subscribers and the ones who found us along the way for supporting our work. We are so grateful for your visits, for your tweets and emails, and for your patience and forgiveness when we f-ck up, when we show our asses; we’ve had the opportunity to learn and grow and apologise and change – and we hope to keep doing that for as long as you let us.

Wishing you all the peace and joy and happiness and good health in 2020. Wishing you every chance to Show Your Work. May we all gossip well in 2020 and beyond. 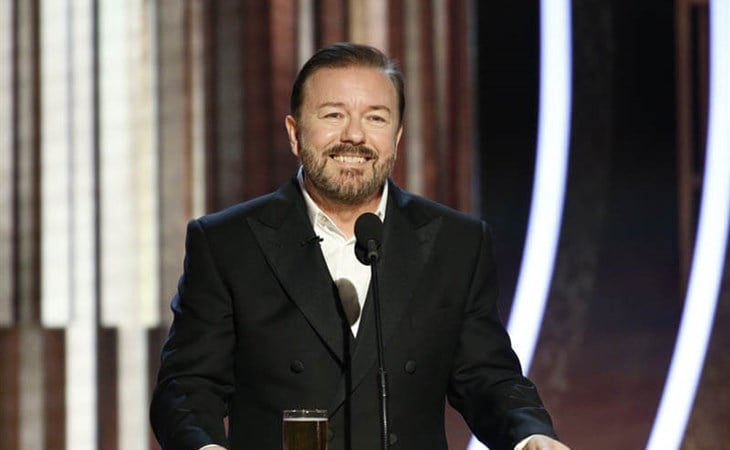 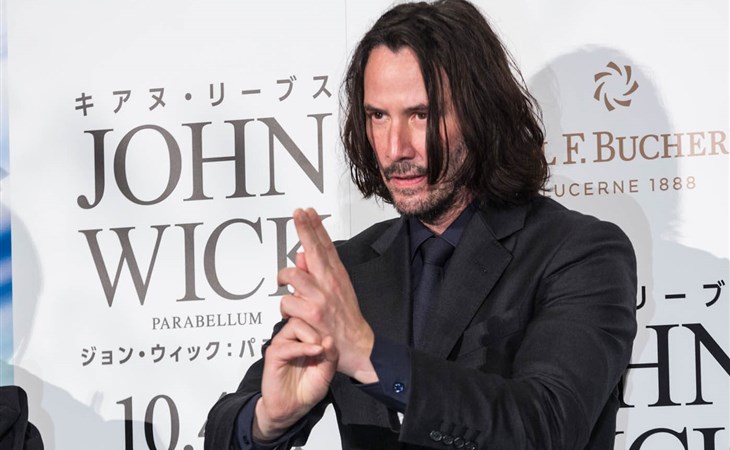