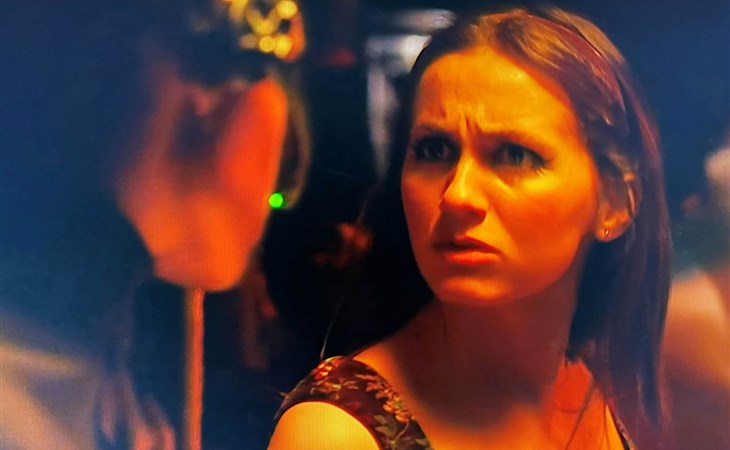 Who doesn’t love an underdog story? We also saw enough before the episode to know that it was going to be a big exposé of almost every Euphoria character in front of the whole school. Like, major airing of laundry. As an avid Lexi supporter, I was excited to finally see her character get the attention she deserves but I was also worried that she might take it a little too far, and…she did.

This episode was packed with big plot-impacting moments. We got more backstories, character development, and foreshadowing all in the progression of Lexi’s play. On a personal note, watching this made me miss my high school theatre days because of the chaotic set changes, fast costume changes, and of course the real-time audience reaction (Rue gets my award for best facial expressions). Our plays, though, were much more PG.

NO BECAUSE HOW WAS THIS PLAY APPROVED ??? #EUPHORIA pic.twitter.com/479fkGYdcl

Without further ado, here are my favourite tweets from this week's tea-filled episode, “The Theater and Its Double”.

My Fexi Heart Is Smiling

fez wore a lil suit and got lexi a bouquet of roses are you KIDDING ME #euphoria pic.twitter.com/hbmvUstuQz

Not cassie first dressed as maddy to get nateâ€™s attention now nate made her dress like jules?girl is weak #Euphoria pic.twitter.com/1hWdCXRnJK

Jules and Rue were being hella awkward…

Jules when rue only said sup to her in the bathroom #Euphoria pic.twitter.com/TDArgb9A2X

Lexi’s mom having the time of her life

lexis mom in the audience be like #euphoria pic.twitter.com/SL3McHwUvk

Rue after her mom respectfully disrespected her- #Euphoria #EuphoriaHBOMax pic.twitter.com/OJ9mHAc70r

Mama Leslie was not playing with that reverse psychology #Euphoria pic.twitter.com/jxTu88jGsz

WE GOT MORE OF MADDY VS CASSIE!

WHEN MADDY SAID "HE PUT ME THROUGH HELL AND NOW HE'S FUCKING MY BEST FRIEND??? WHEN IS THIS GOING TO END!???!???!" #euphoria pic.twitter.com/WHIfPtzKci

Maddy being hurt and upset instead of annoyed at Cassie #Euphoria pic.twitter.com/gZSt0BkqEt

It looks like we’re getting even more next week tho…

CAN SOMEBODY EXPLAIN TO ME WHAT I JUST SAW BETWEEN CAL AND NATE #Euphoria pic.twitter.com/9CLOW0cnmi

Ethan’s Big Moment and The End of Nate Jacobs

SOME GIVE ETHAN AND ACADEMY AWARD, AN OSCAR, THROW IN AN EMMY TOO #EUPHORIA pic.twitter.com/QZZuCW76FA

lexi & fez are officially the king & queen of publicly tormenting nate jacobs. love that for them! #Euphoria #EuphoriaHBOMax pic.twitter.com/5VY0X9hPDo

…which also results in the end of Cassie and Nate

Nate and Cassie did all that shit just to break up in the middle of the playâ€¦.#Euphoria pic.twitter.com/bq29XJJ1ST

YALL DONT UNDERSTAND HE CAN SENSE WHEN SOMETHING AINT RIGHT HE CAN FEEL THAT SHIT FROM MILES AWAY- #1 FEZ PROTECTOR
#EUPHORIA pic.twitter.com/TjSywjwFoP

…but instead of seeing what happens we get hit with a “to be continued”??

It’s quite ironic for this whole episode to be about exposing truths. Allegations about drama between creator, Sam Levinson and some Euphoria cast members continue to swirl...

Even lexi cut Katâ€™s scenes out the play

Cody’s got all the details and his thoughts on that coming up, so stay tuned!

In other Euphoria news, Alexa Demie has been a standout on my Twitter timeline this past week. Part of it is due to the brilliant hand choreography in the Maddy/Cassie confrontation scene a couple weeks ago.

Even though that episode was two Sundays ago, a lot of people online are still talking about it (and of course there’s a TikTok trend).

But what made me fall in love with Alexa more was this awesome haircut she was photographed with last week.

love that alexa demie brought back the trinity look from 1999 (intentionally or otherwise)! an icon emulating an icon! pic.twitter.com/csAwdMpLSy

I know we’re all excited to see Zoë Kravitz kill it as Catwoman soon, but what do we think about this?

hot take alexa demie would KILL it as catwoman. i said what i said https://t.co/7kIbNH2hQA

That role isn’t one that just anyone gets—it’s a big deal. But as a big fan, I have hope! I’m excited to see what other projects Alexa will be a part of as she continues to grow her career.

Can y’all believe that next week is the finale? I’ll be using the next six days to try and prepare myself for whatever wild cliff-hanger they will leave us on until season three.

Until then, here’s the trailer for the big finale (and it’s not looking good for Fez):

on the season finale of #EUPHORIA pic.twitter.com/KzWn67F2Ds 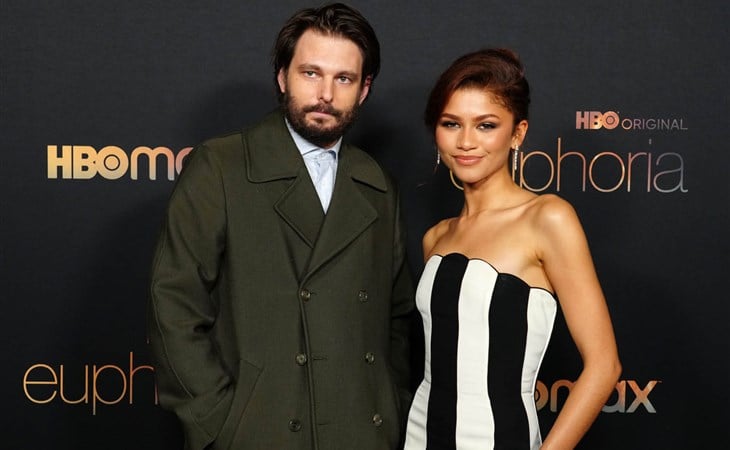 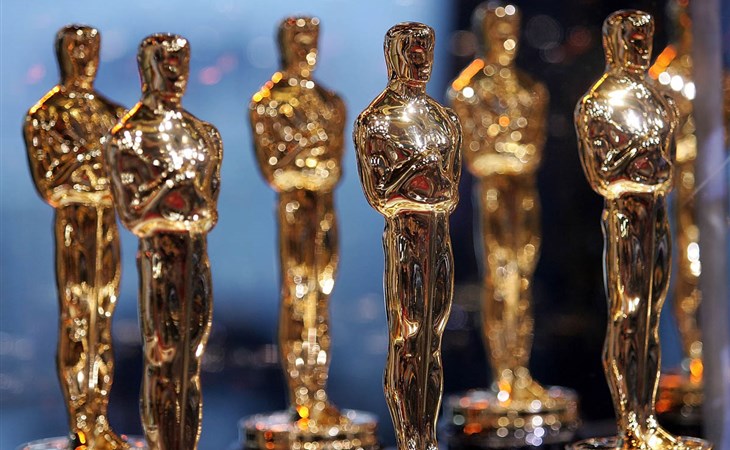