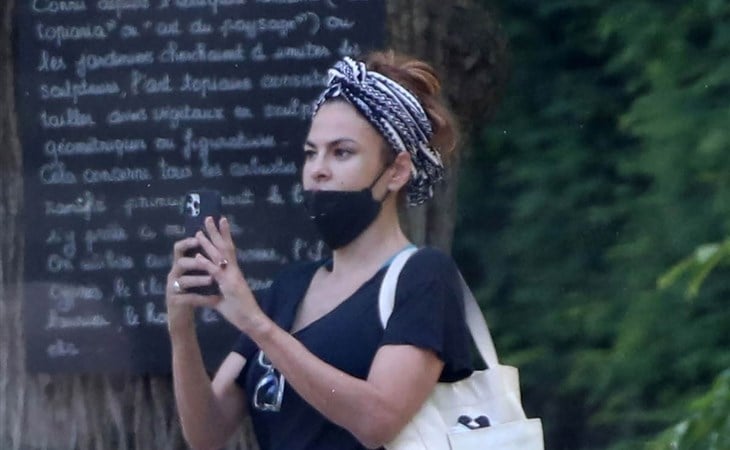 Here are some photos of Eva Mendes in Chantilly this week. Looks like she’s taking in some of the sights, because of course after over a year of restrictions, some places around the world are reopening and travel is permitted in certain regions for those who are vaccinated – although there’s some question about which vaccines are recognised in which territories. I can’t wait to get back on a plane, first stop Vancouver, where we used to live and where my husband’s parents are. We haven’t seen them in almost two years and we are now finally at the point where… it’s close. We might be able to book a flight in the next few weeks for the fall, fingers crossed.

That’s the priority, I think, for a lot of families. And family is why Eva is in France. Ryan Gosling has been working on The Gray Man since March in various locations and they’re currently in production there, so we can assume that Eva and probably their children have come with him so that they don’t have to spend long stretches apart. Which means that even though there are no photos of him available, it’s still a confirmation that all is well, everything is status quo. This couple has never been out there about their relationship, so much so that with both her pregnancies, the tabloids got it super wrong, reporting that they’d split up when in fact they were expecting children together. Looks like it continues to be that way – no change is the update. 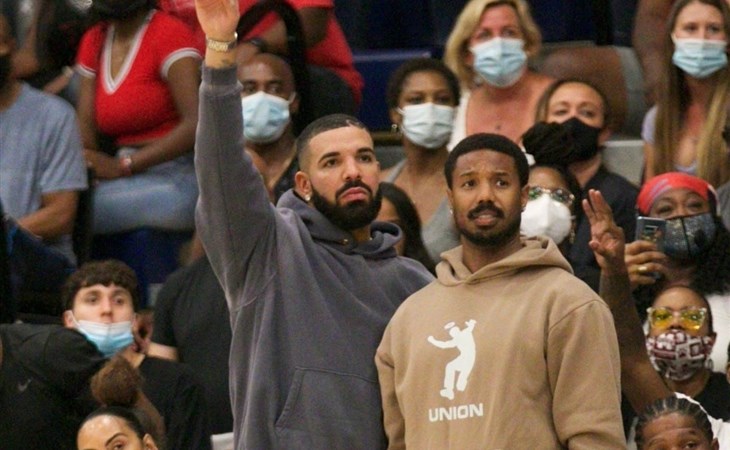 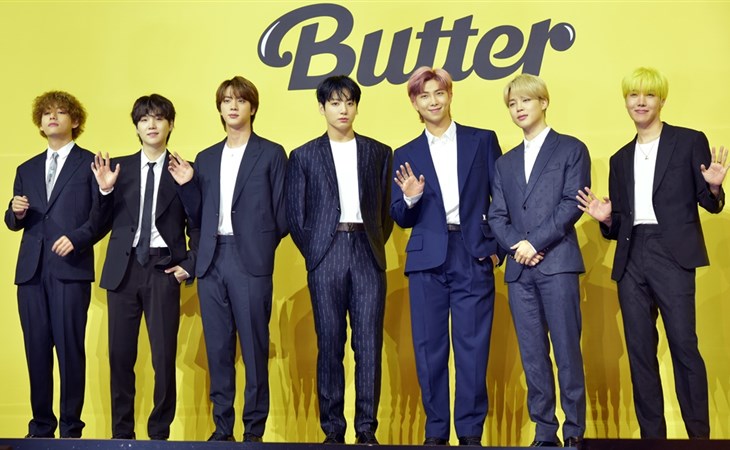